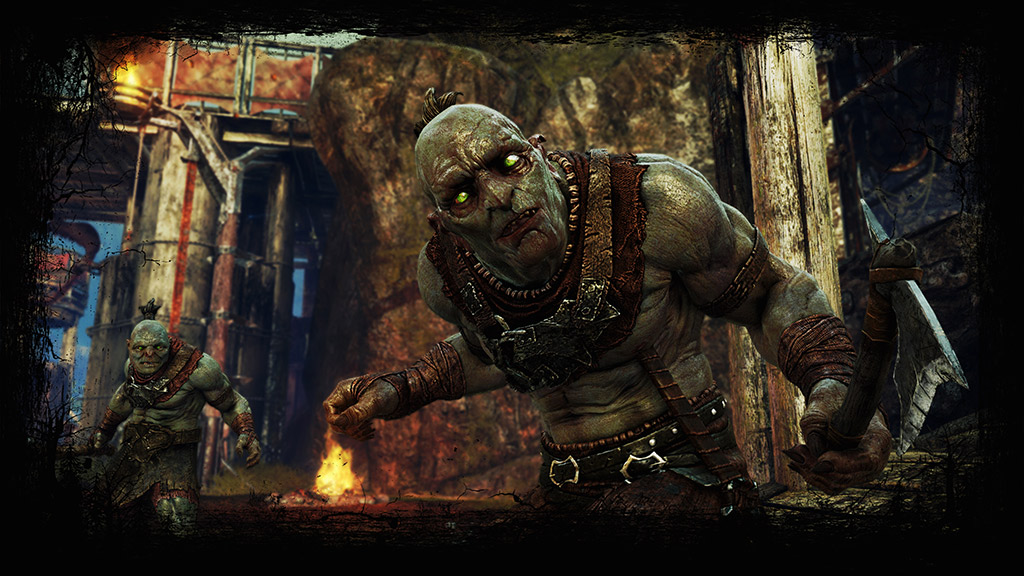 “Unique” is a word seldom used in the gaming industry anymore.

Rare is the game that tries a new formula because there’s always a chance it won’t sell, so it’s not surprising to see games take tried and true formulas and slap a new skin on it.

“Shadow of Mordor” is one such game. Take equal parts “Assassin’s Creed” and “Batman: Arkham City,” throw a “Lord of the Rings” layer on top and you have a game that feels both new and familiar all at once.

Monolith Productions created a completely new character and story for “Shadow of Mordor,” which was a risky move considering just how fickle fanboys can be.

You adventure through the game as Talion, a ranger who has suffered a case of serious deadness. Now, revived with wraith-like abilities and a spirit companion, Talion must get his revenge against the Uruk and Orc armies of Sauron.

Without question, the best part of “Shadow of Mordor” is its gameplay. The combat feels exactly the same as “Batman: Arkham City,” and in the best way. It’s so beautifully animated that it puts many other games like it to shame. Not to mention there are dozens of areas that you can upgrade to in order to improve your stature in combat, which include adding new abilities and augmenting your weapons.

You’ll need it, because this game is no joke.

A large hurdle most video games fail to clear is providing real motivation to not fail. When the only punishment is a loading screen, dying merely serves as an annoyance. When you die in “Shadow of Mordor,” however, your enemies get stronger.

There are dozens of randomly generated Uruk captains that roam the world and each has its own set of strengths and weaknesses and an overall power level, so each time you die, the enemy who killed you gains power.

The world of “Shadow of Mordor” is another complicated aspect of this game. Instead of taking place in the whole of Middle-Earth, it’s completely relegated to Mordor, the dangerous slums of Middle-Earth. There isn’t much variety throughout Mordor, which makes it difficult to really learn the ins and outs of the world.

Traversing the world isn’t the most fun, nor the most tedious. Fast travel is an option and an inevitability. With “Batman: Arkham City,” the grappling hook and cape-gliding allow for easy and quick travel across the map, but “Shadow of Mordor” limits you to simply running across the landscape.

If you’re in the mood to fight anything that moves along the way, then traveling from point A to point B is a delight. If you just want to complete missions, then traveling can feel like a chore.

My biggest gripe with the game is that the story feels inconsequential. When I think of “Lord of the Rings,” I picture a long, sprawling epic tale that, when it’s over, makes you feel like you’ve truly embarked on a grand journey. Comparatively, “Shadow of Mordor” feels incredibly confined – a bit ironic for an open-world game.

The characters have been created specifically for this game, which completely eliminates any preconceptions of them. At the end of the game, your feelings toward the characters started and grew in between the beginning and end of the campaign. Unfortunately, there’s not much to like about Talion – he’s a tough, grisled war hero out for revenge. That exact sentence can be said for so many other games that it’s almost mind-boggling.

“Shadow of Mordor” isn’t necessarily smart or clever. Nothing it does is especially unique or groundbreaking, but damn if it isn’t fun and worth your money.

It stands on the shoulders of giants, and the view is beautiful.