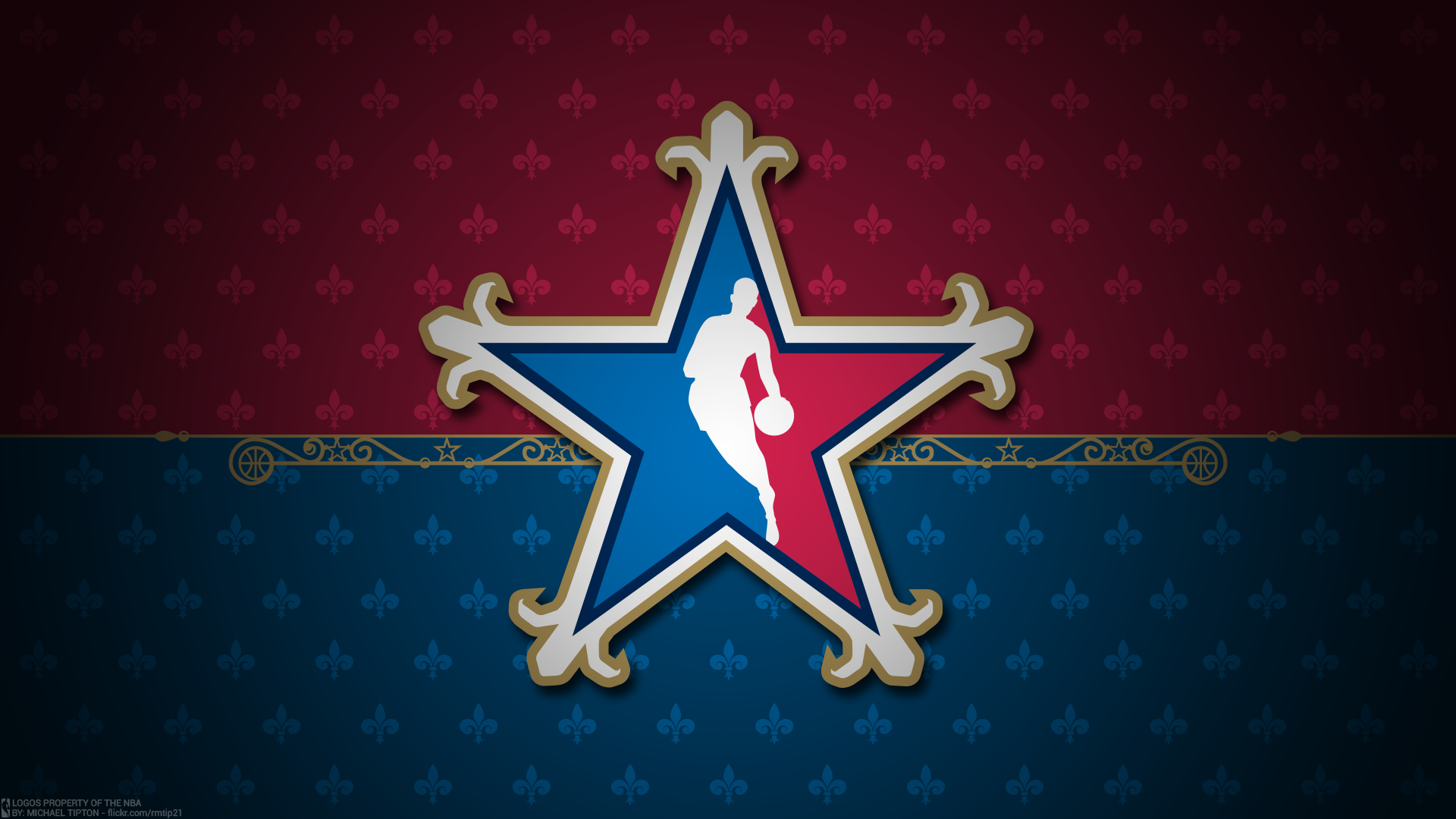 As a break in the 2014-2015 NBA season approaches, so does a fan-favorite time of the year: NBA All-Star weekend.

This is a time for the majority of players to take a break from basketball: Rest physically and mentally, spend time with families, maybe even continue working on their individual game. But others, the ones known as “all stars,” get to showcase their skills in front of the whole NBA fan base.

The most boring event of them all is actually the All-Star game itself, as there is absolutely no defense played between the teams. Not to mention, this is (ironically) probably the laziest you will ever see a professional basketball player on the court. The two teams have run the score up to nearly 150 points per team in past years.

No one is asking for press defense to be played every play, and no one wants to see players get injured during an All-Star weekend, but fans don’t want to see mediocre basketball for two or more hours.

This year’s roster selection has caused a lot of controversy over which players should or should not have made the team. With the Western Conference being so dominant these days with players like Marc Gasol, Blake Griffin and Anthony Davis, there is no way they can come out on the losing end of this game.

Truthfully, this is no real contest. Nothing against Plumlee or Antetokounmpo, but these two are more of the “power dunkers” in the NBA. They aren’t really that elusive or versatile with their dunks. As for Oladipo and LaVine, they will be the ones to give a different look to a dunk and add athleticism to it.

Even though LaVine is just a rookie in the NBA, he could be crowned NBA’s best dunker of 2015. He is already known for his dunk from the free throw line last summer, which was said to resemble Michael Jordan’s – so who knows what else he can do. However, you can expect some great competition from Oladipo and can bet he will string some great dunks together.

All of these players are great perimeter shooters, and it will be intriguing to see who will be holding the trophy at the end of this contest. Also, there are two players from the same team that must now take the court agains one another – Curry and Thompson from the Golden State Warriors.

Even though Harden is one of the best all-around scorers in the NBA right now, his 3-point shooting doesn’t measure up against Korver or Thompson. These two seem to be nearly 100 percent from the 3-point line. Needless to say, you can expect to see some absolute lights out shooting during this one.

Overall, this should be an entertaining weekend for basketball that surely won’t disappoint its most loyal fans. The celebrity basketball game kicks off this Friday at 7 p.m. on ESPN.