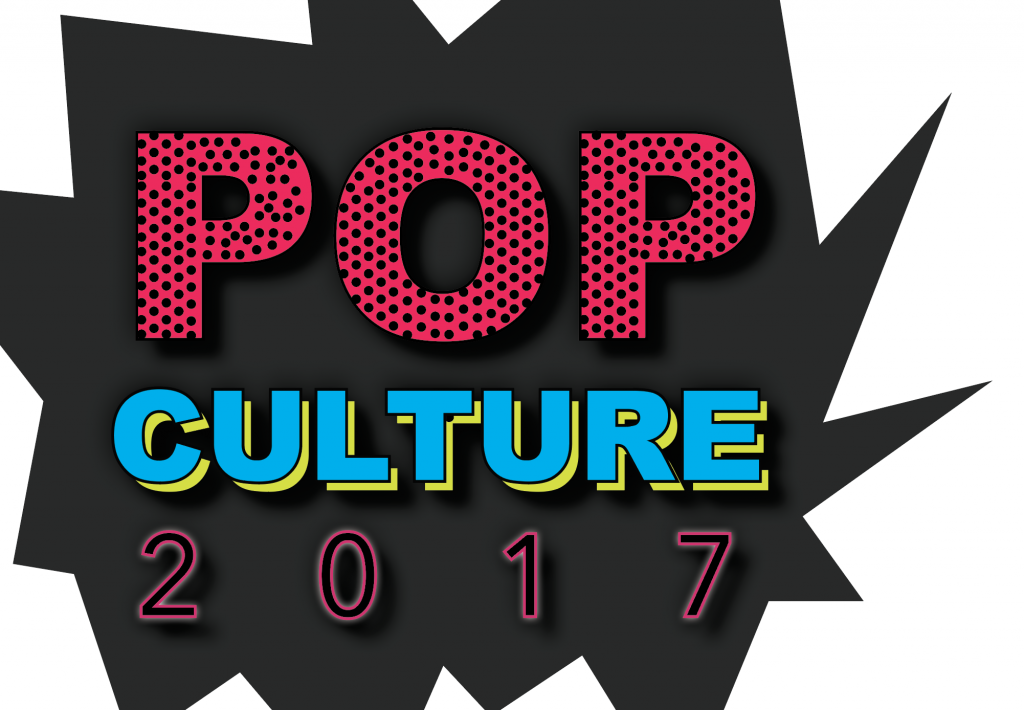 This year is reaching its end, and for better or worse, you cannot deny that it will certainly be a year to remember. From countless celebrity deaths and to one of the craziest elections in the history of our country, we hope 2017 will be less turbulent.

Luckily for you all, we have found a mystical crystal ball deep in a cave outside of Whiterun in Skyrim and have harnessed its energy to let you know about what this next year holds for us in pop culture.

If you believe any of that or at the very least, your curiosity has been piqued, read on!

Taylor Swift will begin a relationship with Dwayne “The Rock” Johnson for a few months, and afterward she will claim that she helped co-write Johnson’s hit song “You’re Welcome.” She will then release a new album with several top songs about how she’s dealt with the break up with Johnson and Calvin Harris, and the cycle will begin again.

While I can’t say for certain what exactly Donald Trump will do once he is inaugurated, I am confident about two things in 2017.
1. He won’t be assassinated
2. He won’t destroy the country – (yay), yet (boo).

Kanye West will be given a clean bill of mental health and will resume his Saint Pablo tour. He will resume his campaign for President in 2020 with a cabinet of Chance the Rapper, Jay Z, Gianni Versace and many others. And, he’ll be an early front runner!

DC’s newest entry in their cinematic universe, Wonder Woman, opens up to a unanimous uproar of “meh.” DC will remain in denial on how successful they have been so far, and will produce several impressive looking trailers for “Justice League.”

Central Michigan University’s football team will produce a football season between 5-7 and 7-5 and qualify for another bowl game in a beautiful environment.

After the vast amount of “Arthur” memes in 2016, “Dragon Tales” will become the next PBS show to absolutely scar our childhood with memes.

Tupac, Biggie Smalls, Jimi Hendrix, Michael Jackson and Kurt Cobain are all resurrected and create some of the best music of all time.

Okay, we may have made this one up, but 2016 was rough with celebrity deaths and we need something awesome!