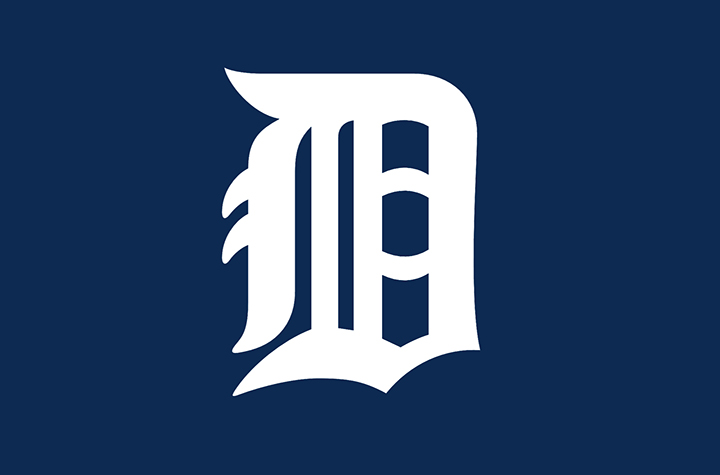 Ausmus, 44, has spent the last three years with the San Diego Padres as a Special Assistant to Baseball Operations. With the Padres, he was in uniform on the field with players throughout spring training, helping develop player talent within the organization.

Walking into your first ever managing job with a team that just fell two games shy of the World Series will result in some added pressure.  At the same time, that much talent could provide a nice safety net while Ausmus gets his feet wet with his new gig. With the aging and expensive core of Prince Fielder, Miguel Cabrera, and Torii Hunter, Ausmus might be fighting against a ticking clock, as well.

At least the new skipper knows he has the approval of some of the key fixtures on the roster.

Congrats to our new manager Brad Ausmus. Welcome to the Tiger family. Your going to have a lot of fun with this team.

Having played in the majors just three years ago should definitely make the transition into the locker room a smooth one.

During his playing days, Ausmus was a career .251 hitter. That doesn’t jump out at you but he was more known for his sure-handed defense and extensive knowledge of the game. He ended his career in third place in MLB history with 12,839 putouts.

After only spending one season with the Tigers, Ausmus was traded to the Houston Astros where he again only spent one season before being traded back to the Tigers in 1999.

That season Ausmus boasted career bests in on-base percentage (.365), slugging percentage (.415), and made the All-Star team.

Despite the flashy numbers of the 1999 season, Ausmus was once again traded in 2001 to the Houston Astros where he spent seven seasons. Ausmus would go on to end his career in 2010, with the Los Angeles Dodgers.

It must be noted that this is not technically Ausmus’ first time managing.  In 2012, he was the manager of the Israeli national team in the qualification round of the 2013 World Baseball Classic. Despite a solid effort, Israel lost in pool play and did not qualify.

Ausmus is a member of the National Jewish Sports Hall of Fame in recognition to his playing days.

After a disappointing loss to the eventual World Series champion Boston Red Sox in game six of the American League Championship Series, the Tigers and its fans are both looking to the 2014 season with optimism.

On the bat of Cabrera and the arms of one of baseball’s best pitching staffs, Ausmus looks to make his major league managerial debut a season to remember.