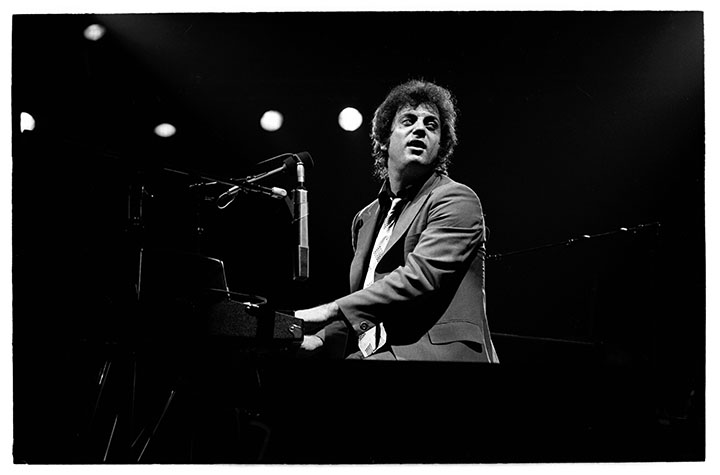 “So you got everything, ah, but nothing’s cool. They just found your father in the swimming pool.”

If you’ve never heard of “Captain Jack” by Billy Joel, today’s your lucky day. I understand that most people my age aren’t exactly into tracks originating from the early ’70s, but seriously, give this one a chance. You may be able to understand and even empathize with the lyrics.

To put it bluntly, the storyline of this anti-drug song is based on college kids who can’t seem to get it together.

“Well you’re 21 and still your mother makes your bed, and that’s too long.”

And let’s face it, sometimes it’s hard to get it together. Some of the time it feels better to do absolutely nothing, rather than tackle that humongous pile of homework waiting for you on your desk.

But most of us do possess some form of discipline, and we get what needs to be done, done. But what about the kids who never get their stuff done? You know, the aimless wanderer type; the kid who doesn’t seem to know where he’s going and doesn’t really seem to care either way. “Captain Jack” is dedicated to those underdogs.

“So you play your albums, and you smoke your pot. And you meet your girlfriend in the parking lot. Oh, but still you’re aching for the things you haven’t got. What went wrong?”

From time to time, I check up on the kids I went to high school with (not creepily, unless you count the occasional Facebook stalking and in that case, you’re a hypocrite), and I’m amazed to find how far some of them have come. On the contrary, I’m amazed to find how not far some of them have come. And I just feel like, ‘Hey, what the hell are you doing, just meandering along like that?’ As Joel says, what went wrong?

I guess too much Captain Jack (slang for heroin or other illegal drugs, according to keno.org), is what did it. It’s actually kind of sad, because these guys didn’t even realize their potential. Or maybe they did, but a complete lack of concern for the future prevented them from even bothering.

I hope they do eventually bother, because although the occasional escape from life’s troubles is nice and maybe even necessary, depending on drugs never is. I’m no saint, but I do know that I never want to be 21 with a mother who still makes my bed. Because that’s too long.