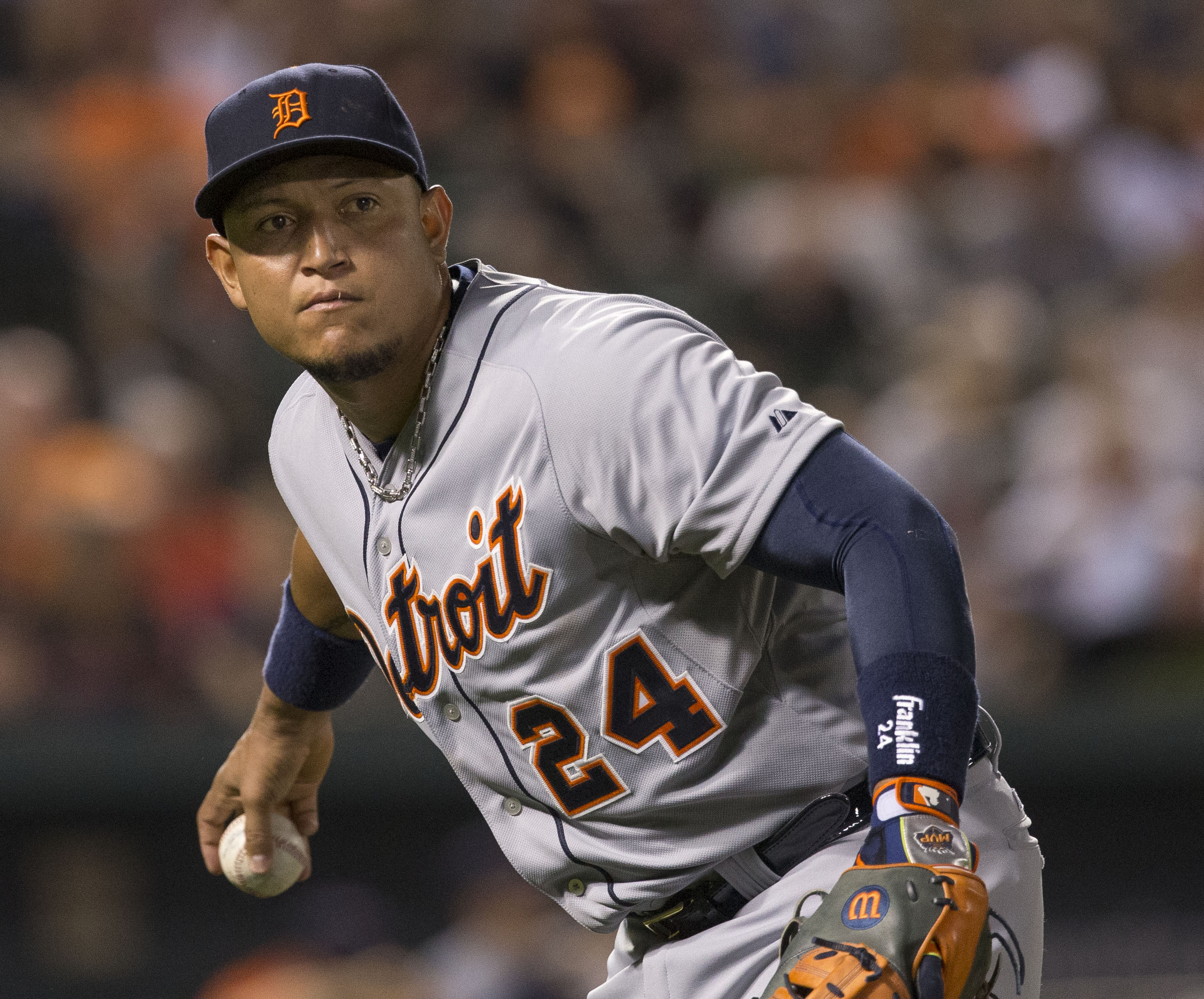 Teams reporting for spring training means one thing: Baseball season is right around the corner.

Temperatures will (hopefully) get warmer, ballpark seats will be filled and cracks of the bat will ring loud throughout the stadium.

With the anticipation of a new season and a fresh start for every team, everyone believes this will be their year to show the league what they’re made of.

While everything is up in the air at this point, our predictions for the season awards are as follows:

Former Cy Young winner Felix Hernandez has been a consistent performer since becoming a full-time member of the rotation, and could very well have added another trophy to his mantle last season after finishing in second place in the voting.

Reigning National League MVP and Cy Young winner Clayton Kershaw has led the league in earned run average for the last four consecutive seasons, posting a sub-two ERA in the previous two. Kershaw is the best pitcher in the game right now and showed no signs of slowing down last season.

Two-time MVP Cabrera suffered a down year statistically last season thanks to multiple nagging injuries, which allowed Angels outfielder Mike Trout to swoop in and win the award. However, Cabrera will come into this season with a clean bill of health, and with a killer lineup around him, he will be able to drive in and score runs like he has proven he can in the past.

Cabrera has been arguably the greatest right-handed hitter in the history of the game, and even in a down year was able to drive in more than 100 runs and bat above .300. With Victor Martinez hitting behind him and coming off of a career season, Cabrera will be able to feast off of opposing pitchers.

McCutchen has been a consistent and excellent hitter and center fielder for the Pirates since beginning his career in the big league. His performance helped power his team into the postseason last season behind the team’s strong pitching and great defense. McCutchen is the key to this team and will be instrumental to anything the team accomplishes going forward.

The Nationals are a popular pick to win the World Series just about every season and always seem to find a way to lose in the big moments. However, this team keeps acquiring top notch talent every season at the plate, in the field and on the mound. After signing former Cy Young winner Max Scherzer to a long-term contract, the Nationals hope they have found the final piece to the puzzle that will allow them to bring a title back to Washington D.C.