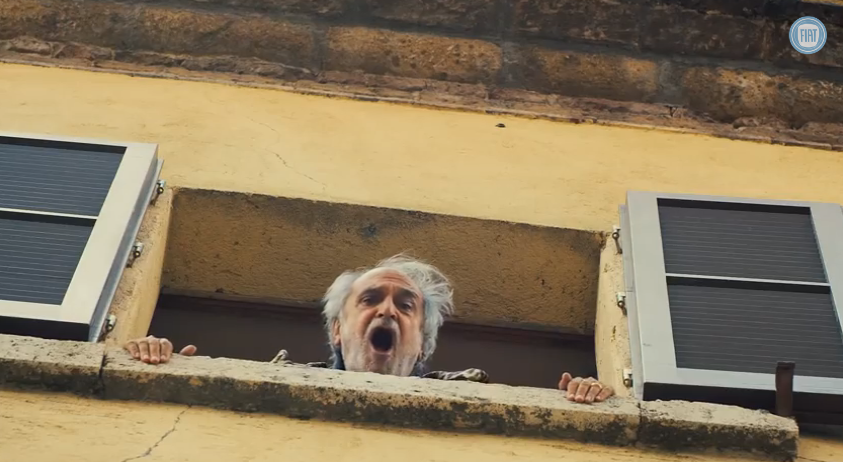 Football (along with apple pie and beer, of course) is one of the great American pastimes. It’s no wonder, then, that the whole country drops what it’s doing to watch the Super Bowl each year. There’s the junky snacks, the unbridled competition, the half-time show and of course, the famous commercials.

From heartbreaking to hilarious, they’re all there. Here are some of the best commercials from this year’s Super Bowl.