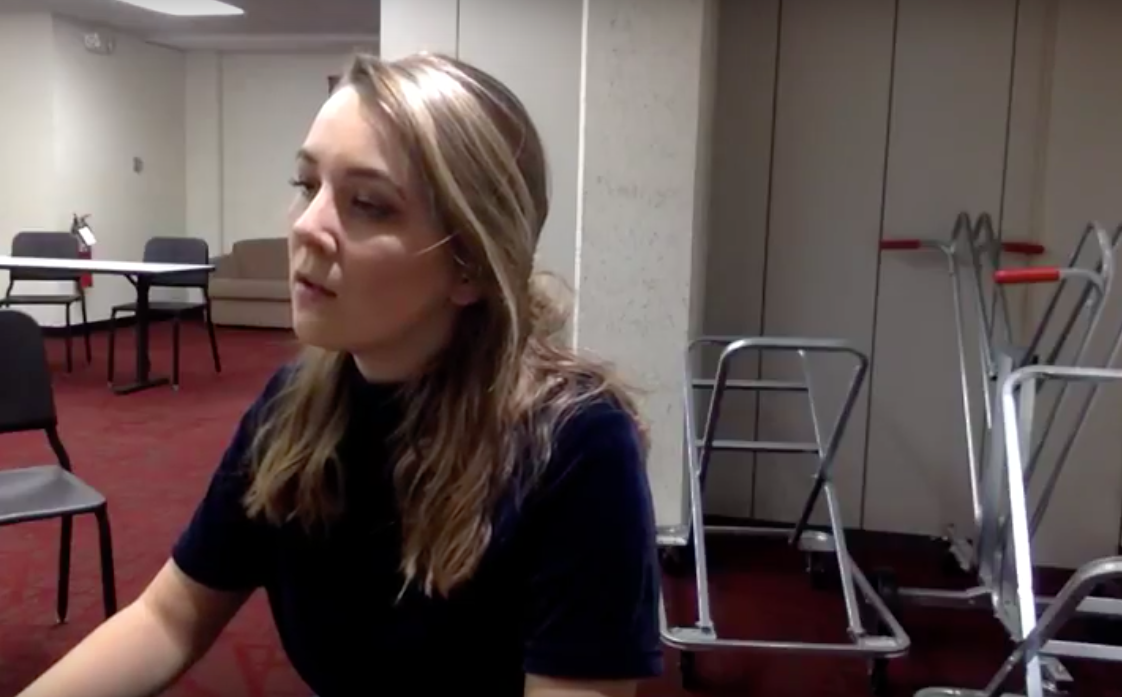 Being a music major takes courage, ambition and unquestionable talent.

As the music industry doesn’t base hiring criteria solely on a diploma, the music major at Central Michigan University makes it possible for an aspiring artist to try their hand at succeeding in the industry, while experiencing college life along the way.

For freshman Carlie Mahnke, the decision to become a music major was simple and clear.

After her continuous involvement with music throughout her life, especially in her extra-curricular activities, such as choir, a cappella groups and musicals, Mahnke knew becoming a music major was the right choice.

Now, in the middle of her second semester as a freshman, Mahnke has made the decision to leave CMU immediately after classes end and head for Nashville, Tenn., to pursue a career as a country music singer and songwriter.

Though the reality of such a dream can cause many to doubt her ambitions, Mahnke has received support from various groups and is choosing not to be so “practical,” as some may want her to be.

Mahnke believes that if a person knows what they want to do, they should pursue it until the end.

“If you focus too much on a fall back, it becomes your only plan,” Mahnke said.

The dream of becoming a famous musician is not one that comes easily to all who pursue it, but Mahnke believes her perseverance may give her an edge that will later help her achieve her goals.

Check out some some of Carlie Mahnke’s music – you’ll want to remember her name.