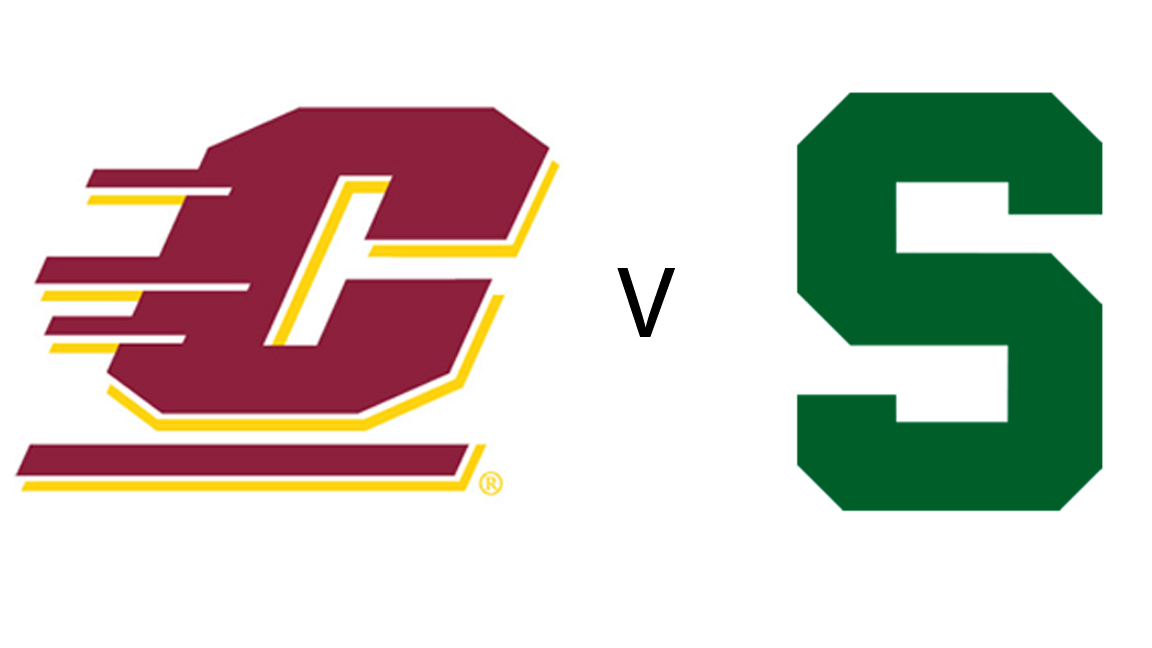 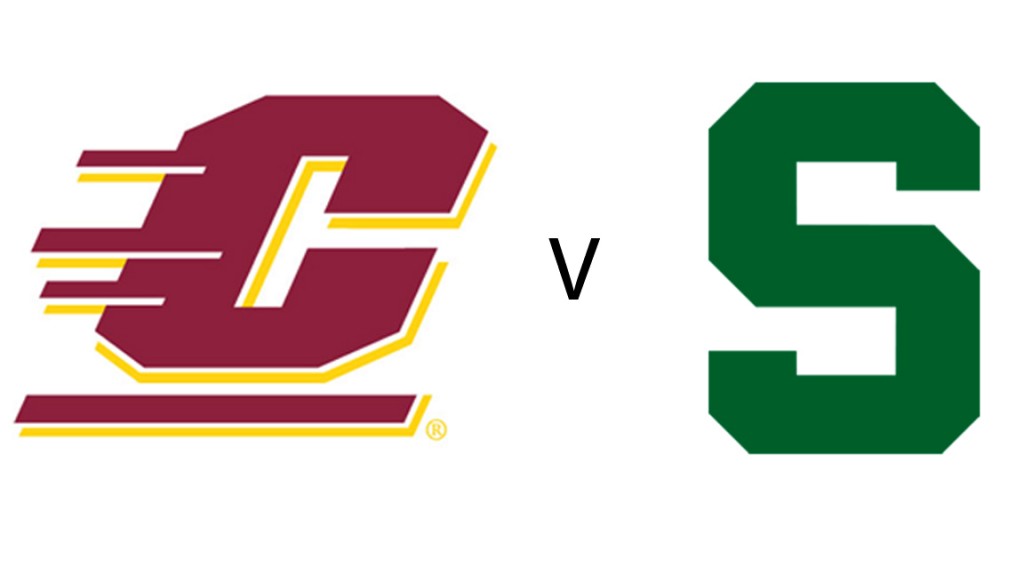 Michigan State faced a very similar fate, traveling to South Bend to take on Notre Dame. The Spartans lost to the formerly 0-2 Irish, 31-13.

Western Michigan quarterback Alex Carder demoralized Central’s once proud defense, totaling 353 yards passing and three touchdowns. Standout wide receiver Jordan White helped the air raid with 13 catches for 177 and two touchdowns. Western completely exposed the Central defense, in the type of loss that can really eat at a team for the rest of the season.

Michigan State had extremely high aspirations for the season but couldn’t get their offense rolling against Notre Dame. Quarterback Kirk Cousins was forced to throw the ball nearly every play, accounting for 53 pass attempts.

State relies heavily on their usually potent rushing attack but all of their running backs were highly ineffective. The Spartans’ offense is not set-up to spread out the field and throw it as many times as they did last Saturday. Cousins is most effective when the defense is on their heels and he can sit back and pick them apart, after a strong running game is established.

Entering this week’s contest in East Lansing, two desperate teams are in need of a win in the worst way.

Central is on the verge of having a disastrous season if something doesn’t give. The Chippewas are 1-3 on the season and the road ahead doesn’t get any easier at all.

Michigan State is 2-1 after winning the Big Ten conference championship last season. They are going to be looking to prove a point with their rushing attack against Central.

Ryan Radcliff and Central’s offense couldn’t finish off drives against Western. Radcliffe didn’t throw an interception for the first time this season but he also didn’t throw any touchdowns. The offense’s only score was a 28-yard run by Tim Phillips as the defense added the other score with a Jahleel Addae fumble recovery for a touchdown.

The offense put up decent numbers but their inability to score points for this team is becoming a major problem. For Central to survive this trip to East Lansing they are going to need to control the game with the rushing attack. Central can’t win games with the passing attack alone, that’s obvious.

Michigan State is looking to tune-up as they prepare for Big Ten conference play after taking on Central. State is also beat up along the offensive line as it showed to be a major issue against Notre Dame, something Central should take advantage of.

After Carder (WMU) threw for 353 yards against Central, you can be sure that Kirk Cousins has the ability to do the same. Central needs to attack the banged-up Michigan State offensive line as it is time to play aggressively and with a sense of urgency. If Michigan State can run the ball as effectively as they have prior to last wee, this is going to set-up Cousins to take full advantage of the Central secondary.

If Central doesn’t come out of the gates ready to go, they’re going to be in trouble because this offense has proven that it isn’t very effective playing from behind. Radcliffe needs to focus on getting first downs and keeping his defense off the field. Ball control is a must if Central wants to have a chance in this game.

The Chippewas have the ability to keep it interesting in the first half but Michigan State won the Big Ten last season and is still an early pick to repeat this season. Cousins was on most people’s Heisman ballots a week ago prior to his less than spectacular performance, but he will bounce back this week.