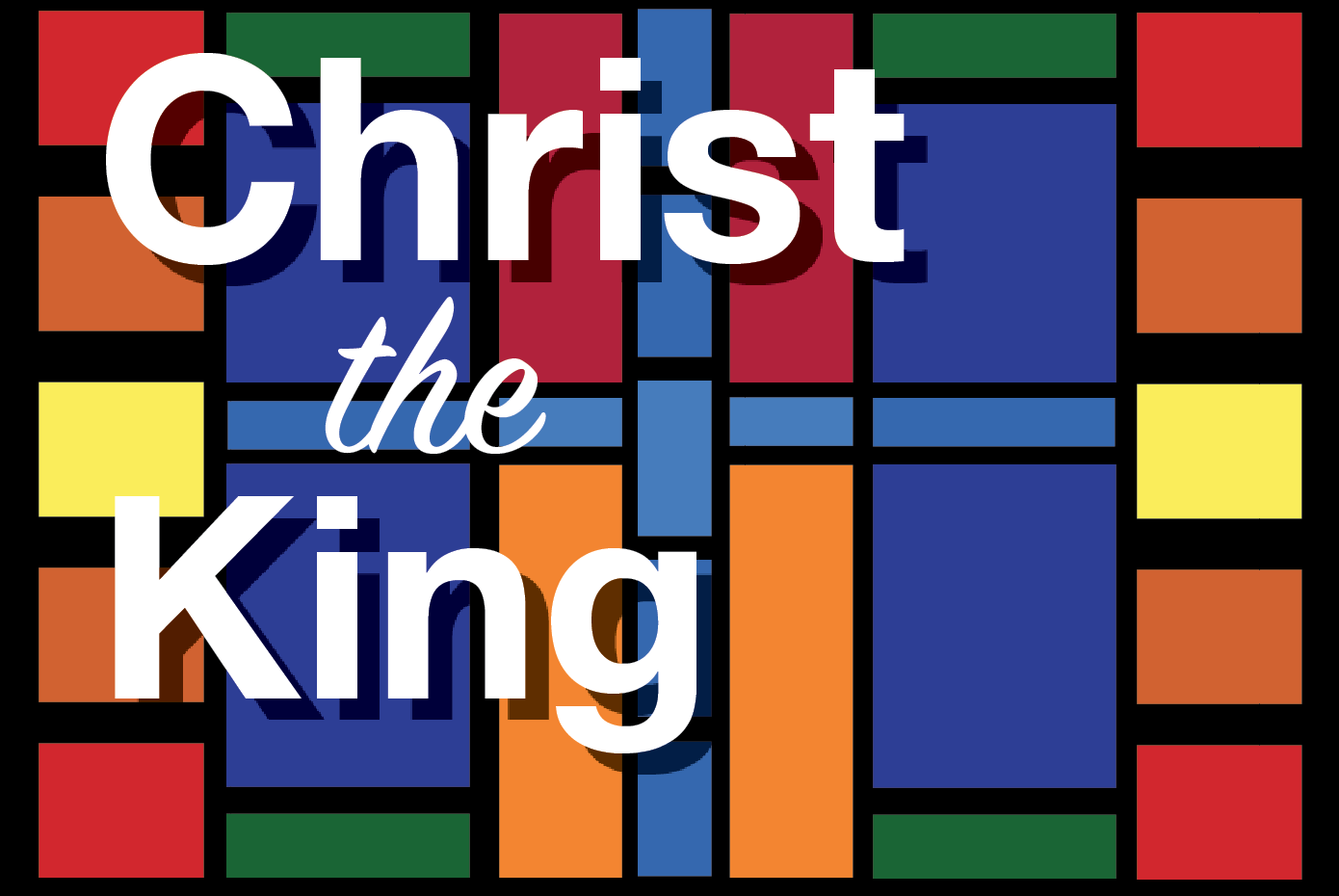 Benjamin Ulledalen didn’t grow up wanting to be a pastor. Instead, he thought of serving the Lord in a more traditional way.

“Lutherans don’t have monks, but I think if anything that would have been my dream job – being alone reading, working the land, making beer,” Ulledalen said.

The first year Lutheran pastor, although a self-proclaimed introvert, speaks tactfully and energetically, carefully choosing his long-winded statements, both in his sermons at Zion Lutheran Church in Mount Pleasant, and in casual conversation.

Ulledalen carries two titles in his work – associate pastor at Zion and campus pastor for Christ the King Lutheran Chapel, located in the heart of Central Michigan University’s campus on South Washington Street.

Since 1966, the small, quaint chapel has been serving CMU students in the Mount Pleasant community. It was originally supported by the Michigan District of the Lutheran Church Missouri Synod until 1990, when the District decided to stop funding the chapel. Nevertheless, the chapel opened its doors two years later, and since 1993, Zion Lutheran has overseen its operation and maintenance.

As far as funding, Ulledalen says Zion contributes money from its own offering plate, as well as contributions from thankful alumni or residents.

The Lutheran Women’s Missionary League, a longtime Lutheran organization, also provides grants or snack drives for the students, who are openly welcomed to hang out, do homework, play card games, shoot pool and converse throughout the school year.

The registered student organization LCMS U, which connects and supports students during their time away from home and at school, uses the chapel regularly. Ulledalen, who oversees and leads the group, said they meet weekly to plans trips, social events, activities and Bible studies.

The pastor said interacting with young adults in this matter is unusual for a Lutheran pastor, but it is also rewarding and the part of his job he loves the most.

On St. Patrick’s Day, the group cooked grilled cheese sandwiches and bacon right outside the chapel to raise money for the organization. Although they didn’t make much, Ulledalen said the group had a fun time conversing with the students passing by.

Ulledalen’s work is not always as simple as grilling sandwiches, however. Sometimes, his job can be challenging.

Much of the young pastor’s time is spent in his office located inside the small chapel, talking with students troubled with a difficult life situation, stress or living the Christian life.

“I feel like the students who come in and talk to me are really thinking hard about scripture, Jesus and the Church,” he said.

The Concordia Theological Seminary in Fort Wayne graduate said students are in an environment with fleshly temptations and ideological pressures, making it incredibly difficult to hold fast to Christ. To help, Ulledalen will give students biblical scripture for guidance, pray with them and simply be a loving human. Although incredibly draining and difficult for an introvert, Ulledalen said his work is well worth it.

Roughly 30 students show up at least once a month to the chapel for an activity or event related to the RSO.

Nevertheless, these numbers decrease significantly when Christ the King Lutheran holds worship services on Wednesday nights at 7:30 p.m. and Sunday mornings at 11 a.m.

This decline in worship attendance is not solely felt by Christ the King Lutheran. Christian churches have been declining in number for the past decade, and according to Ulledalen, this was to be expected.

“Jesus told us that people would always fall away from the faith,” he said.

As to why, the Billings, Mont., native has several reasons causing the attendance drop.

For one, Ulledalen said the Christian Church as a whole has been trying to be something it’s not, pandering and catering to everyone. As a result, the pastor said the church has sort of lost its identity.

“There’s a danger with the church making it all about numbers or all about money or all about appearance, and I think that’s something that the American Church has been struggling with,” he said.

Ulledalen said some churches tend to sugarcoat the Gospel of Jesus Christ, making the Word of God, and thus the church, lose authenticity. In addition, the rise of divorce and the current culture also add to the dip in membership.

“We live in a culture where there are so many addictions, so many stresses, so many tugs and pulls. I just think our society is so insane. It’s such a loud and noisy, ‘in-your-face’ society,” he said.

However, this does not mean all is grim. Ulledalen stated that the Lutheran Church is actually growing around the world, including the four million members in Madagascar.

As for back in the United States, Ulledalen is hopeful because Jesus Christ promises that the church will always be intact.

For the students of CMU, let’s hope chapels are included too.