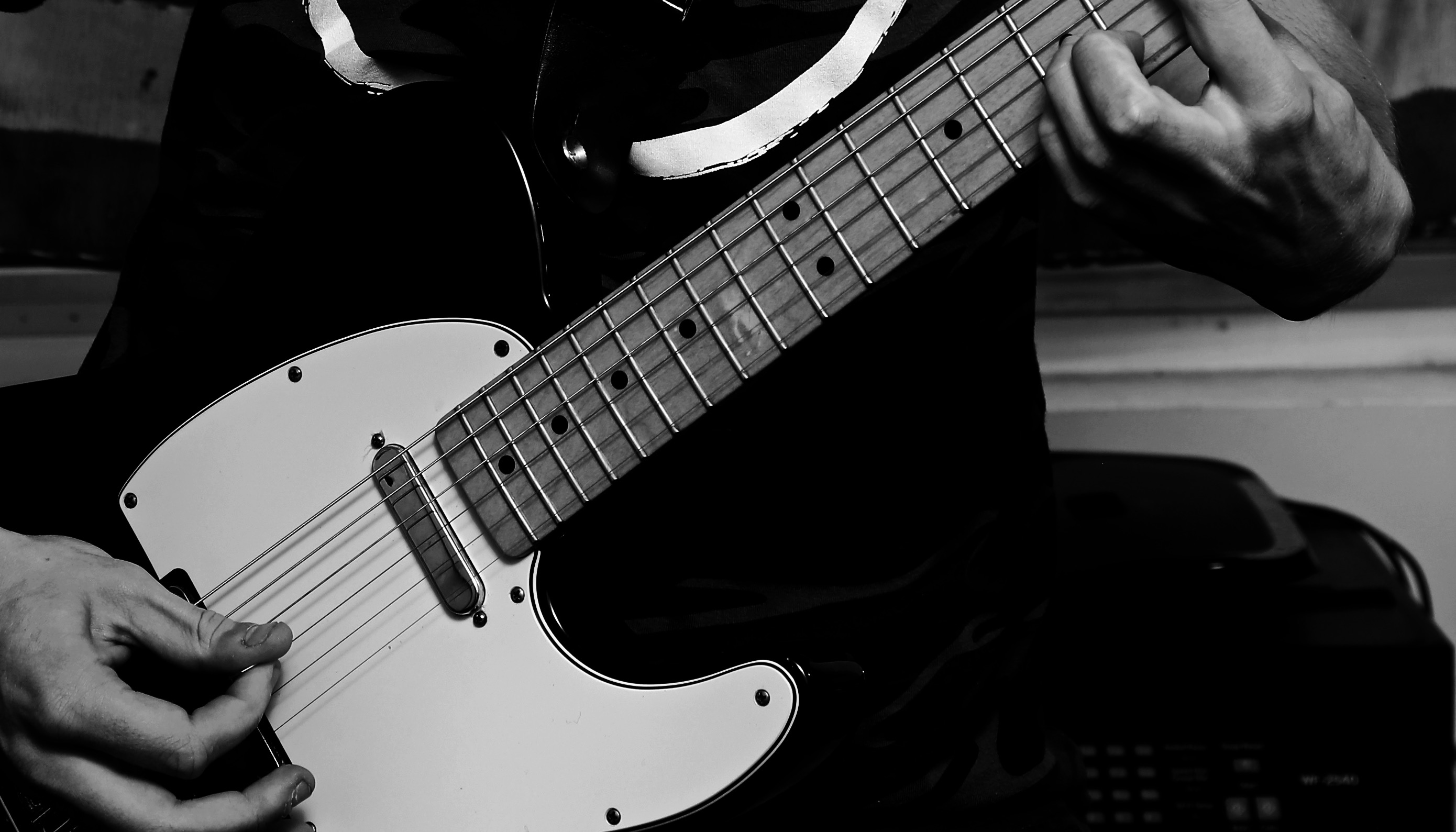 “Diaries of  Concert Goer” is a series by Cameron Reasoner who frequents shows around the state. With a captivating retelling of his adventures at various concerts, this series is meant for both concert fanatics and music newbies alike.

On a Saturday I found myself in a dingy bar Southeast of the State Capitol Building and a few blocks from US-127, at a joint called Mac’s Bar on the corner of East Michigan and Charles Ave.

Although I was two blocks from a busy highway, no traffic could be heard over the racket emanating from within the bar’s walls. The inside is reminiscent of a dystopian timeline. Low-lighting, stickers and punk band posters that cover every inch of the grimy walls give it away as a potential setting for a scene in Bladerunner. It’s not exactly a place you would want to lay your coat on the ground. Still, there was a kind of cavernous comfort to it.

I was seeing a rather dangerous show. I was armed with a pack of my close friends, although this did little to reduce the anxiety I felt about attending the festivities. The shows attendants were what you expect to see at a show like this, ranging from the young-hipster types to the older men clad in all black and death metal shirts bearing horror imagery.

Sweat, tattoos, a sea of black T-shirts and beards defined the audience.

This evening’s roster was royalty for any fan of heavy music. Dark Sermon, Black Crown Initiate, King Parrot and Cattle Decapitation were here to pummel even the brawniest patron.

Dark Sermon opened with a ferocious roar, and their nihilistic churning was deafening. The highlight of their visual performance was when their frontman began blowing smoke out of a modified animal horn, making it seem like I was watching a black mass rather than a concert in a capitol city bar.

When Black Crown Initiate graced the stage, the crowd had yet to explode. The band showed technical virtuosity and mirrored the sound of their studio albums. Unfortunately, their set was plagued with technical difficulties when their lead guitarist’s Axe FX guitar head began to cut out, but the connection they made with the audience members more than made up for the fact that they lost an entire song out of their intended setlist.

King Parrot is a grindcore band hailing from Melbourne, Australia. They were one of the wildest bands I’ve ever seen in person. From the very first moment they swaggered onto the stage, you could feel the the air shift as everyone braced for impact. What followed their first few chord changes was nothing short of a riot. Everyone began mobbing the front of the stage to confront Parrot’s manic singer who wore only a pair of gym shorts, exposing his sweaty gut. He badgered the crowd, inviting them to  ‘show them what we had,’ and the crowd responded tenfold.

I remember about halfway through the set, a water bottle was flung into the flood lights on the ceiling and by mere chance it got lodged at an angle and began pouring down on to the heads of the people standing near the front of the stage. The show was a dangerous cocktail of violence, beer, aggression and a slippery floor – and I was wondering to myself how Cattle Decapitation could possibly top such an act.

When the final act of the night took their place onstage, the same tension in the air from the previous set grew to a climax and for the remainder of the night the crowd turned into a vortex of swirling bodies and flying swill erupting from the bottles of those unfortunate (and drunk) enough to be standing in the middle of the mosh pit. More than any other band there that evening, they were carrying a definitive message.

Cattle Decapitation is a Technical Death Metal band, featuring vegan based, environmentally conscious lyrics, aiming to place humans in the place of animals to show how much damage is actually being done to the animal populace. Regardless of whether or not the crowd agreed with the band’s political views, they responded to their music. The night blurred together into a slew of aggression, loud noise and technical virtuosity from both the musicians and the crowd.

I was amazed at how many people actually walked out of the venue at the end of the evening by themselves. In short, go see these bands. The only regret you’ll have is not having spare glasses or dental insurance.

On that night I was packed into a dark club in downtown Ann Arbor about a mile and a half from Michigan Stadium called the Blind Pig. The Blind Pig is a legend in the music club venue world, having had countless music legends grace their stage. George Thorogood, Bo Diddley, REM, Pearl Jam and a little band called Nirvana have all lent their talents to the venue over the years.

Tonight’s opening act was a band called Cloakroom out of Indiana. The band performed a sort of quiet roar, like the musical equivalent of a cup of coffee spiked with NyQuil. After they left the stage, which was as sudden as they had appeared, my excitement grew as I knew I was about to the see the legendary Chicago three-piece: Russian Circles.

Their music has a grace to it that dissolves all thoughts of the outside world for that hour or so that you spend with the band. There’s nothing between you and them but a wall of sound that levels you under an invisible weight and leaves you convinced that you have become a different person upon exiting the venue at the end of the night.

I cannot recommend this band to people enough; they are on a shortlist of the best live bands I have ever had the privilege of seeing.