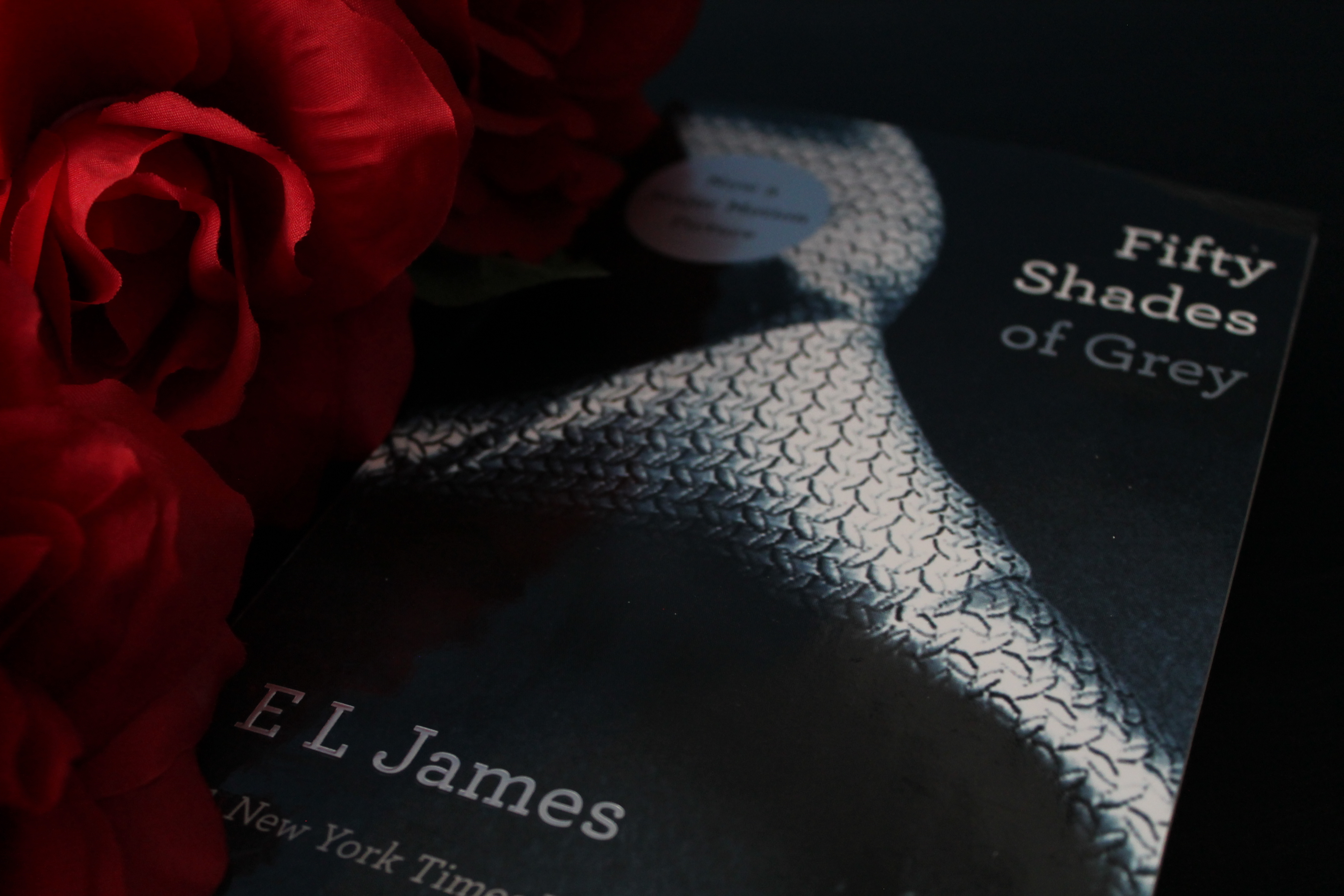 It was my freshman year of college, I was in a long-term relationship and the “Fifty Shades of Grey” trilogy had just hit the shelves.

I heard the constant bickering in my classes and the arguments made about the societal message on television, and for some reason, I wanted to join in on the chaos that is “Fifty Shades of Grey.”

Of course, a vacation with my boyfriend’s family seemed to be a great idea – until I flipped open the cover of this trilogy. Within seconds, his aunt went from sweet and complimentary, to heated and indignant – and yet I couldn’t understand why she seemed to be so furious with me about my reading choice. After all, my mother had encouraged me to read the trilogy to understand the true message: love.

As someone who has read the full trilogy and carefully analyzed the “true meaning” my mother challenged me to seek out, I feel completely credible in expressing my thoughts to those who have such harsh opinions of these books.

Since I am writing this, I will have you know I’ve also seen the movie – and that my opinion still stands.

It’s true that in this world, opinions form from our own personal background and experiences. For example, I grew up in an amazing family. My parents were middle school sweethearts who dated all the way through college, later marrying and having my brother and I.

I’m mentioning this because this is where my beliefs of fairytale, romance and true love formed. Something I have yet to find, but am continually hopeful to have one day.

Examining the encounters Anastasia Steele had with Christian Grey may externally be sexual, but I’d like to think that the people who think that is the whole concept of the trilogy have only scraped the surface – they’re just not looking deep enough.

While Anastasia meets Christian during an accidental interview covering for an ill journalist friend, he immediately takes interest in her – physically. (SPOILER ALERT) The reader or viewer comes to find that a family friend sexually abused Christian at the age of fifteen after being adopted into a wealthy family. Despite his early encounters with sexual abuse, Christian informs Anastasia that he appreciated all that “Mrs. Robinson” had taught him – she showed him control in a life of chaos.

This control resulted in some very specific sexual preferences.

Society paints Christian’s “red room” out to be a cave of physical abuse, but the real abuse is the emotional pain Christian inflicts on both himself (not being able to trust or lose control) and Anastasia (not being able to become truly involved with him).

As the story continues to develop, the reader can see how, little by little, Christian begins to trust Anastasia and allows her to have control in his life. My favorite line from the trilogy is when Anastasia says, “Why are you trying to change me?” and Christian responds with, “Anastasia, you’re changing me.”

She had changed him, for the better. She found someone who had trust issues, someone who had to have constant control over every aspect of his life, and yet through love and compassion, Anastasia allowed Christian the opportunity to move past these issues, and best of all – fall madly in love.

This was the message my mother wanted me to seek out from the trilogy. Yes, the books and the film are sold for their reputation of red-hot sex scenes, but if you’re not willing to look beyond the red room, you will never see the real magic that happens as a relationship blooms between characters.

Of course, people only interested in viewing the film and not reading the trilogy have been cut off at the end of the first novel when Anastasia doesn’t think she can be the person Christian wants her to be – but stay tuned and you will see their relationship evolve in remarkable ways.

They say the true story comes between the lines of print, and I believe this to be true of “Fifty Shades of Grey.” Loving is something that comes natural to us. Forming an unbreakable bond with another human being is what makes life worth living – Christian himself just needed someone to show him love.

So, as I’ve continued to bite my tongue to the point of drawing blood over the past couple years as the trilogy, and now film, were released, I’m relieved to express the romanticist opinion of the trilogy – something not many seem to see.