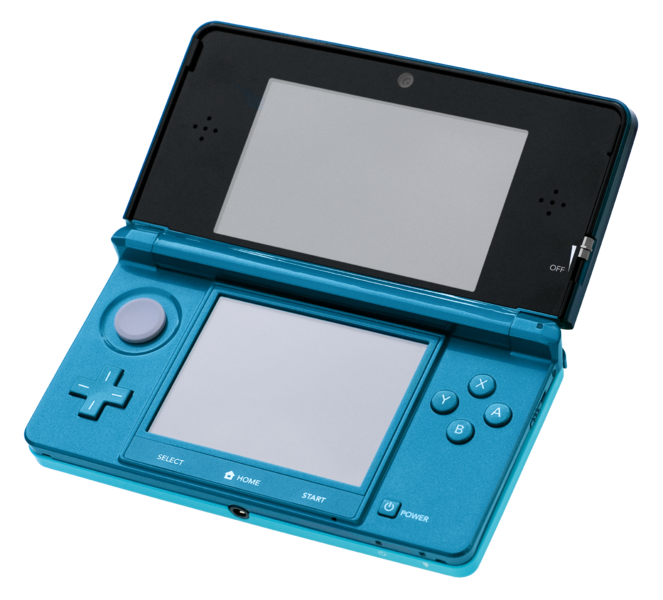 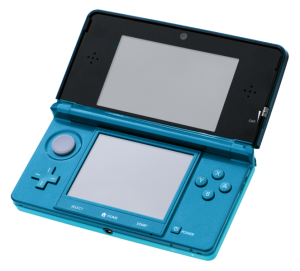 The 3DS is Nintendo’s newest handheld console. Although the 3DS boasts glasses-less 3D technology, the sales figures have been low for a Nintendo product (historically a top seller) – just 3.6 million units in the first month.

The handheld was supposed to be launched with an online shop called the “eShop” that would have been accessible on the release date, but due to complications this was delayed to June 7, three months after the console’s release. The eShop allows users to purchase Virtual Console (previous games on the original Game Boy), 3D classics (games from various systems that are remade in 3D but retain their original look), DSiWare (games made for the DS) and 3DSWare (games made for the 3DS).

With these delays, and the lack of new software, the sales of the Nintendo 3DS continue to plummet. In response to declining sales, the 3DS was given an $80 price cut – an extremely large price cut for a system that is not even a year old.

Nintendo handpicked these 20 games – Ambassadors will have no choice over what games they can download. Ten of these games are NES games and were released on Sept. 1. The remaining ten games are GBA games and will be available to download before the year ends.

Recently, a new product has been revealed by Nintendo, which will add a second analog stick, and L2 and R2 buttons. So far, this add-on will only be used by one game, Monster Hunter Tri G. Naturally, rivaling companies will strive to utilize this new technology, and Nintendo may even redesign the 3DS to include these new features.

Nintendo will be having a conference this Tuesday, Sept. 13. Currently, there are only rumors as to what will be discussed – 3DS remains one of the rumored topics.