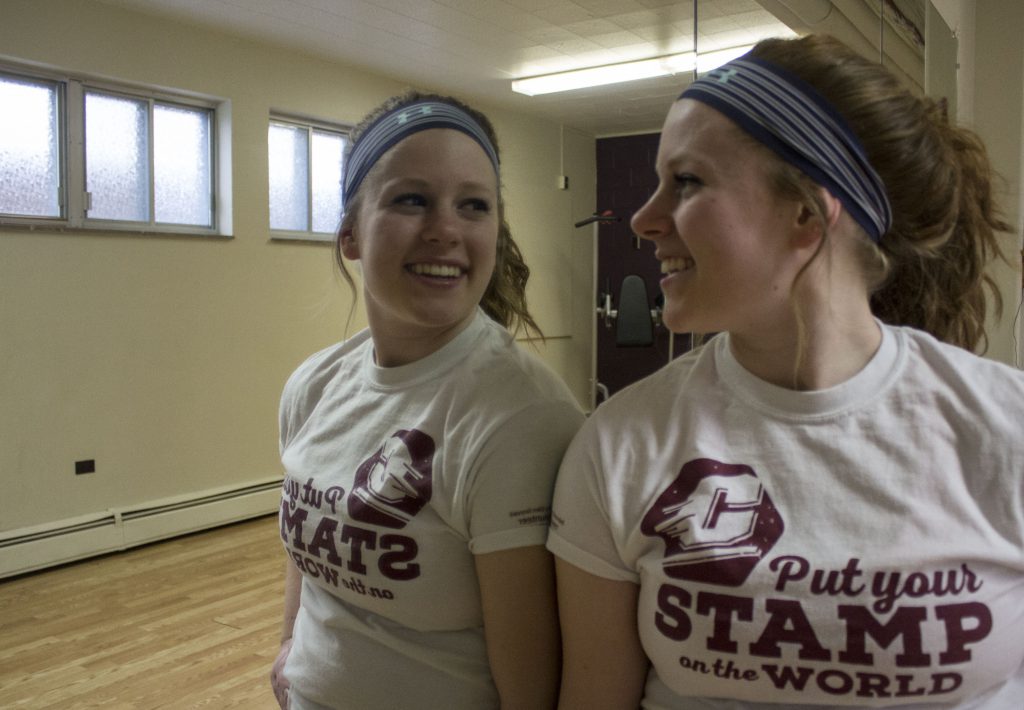 As another new year rolls around, social media platforms are exploding with contradicting messages. Some of your friends and followers are detailing what their resolutions for the new year will be, and others are mocking the entire concept of a new year’s resolution, arguing they are pointless and will be abandoned in a few weeks’ time as the motivation weans and the shiny new year sets in.

I’ll agree, New Year’s resolutions are a bit tacky and, let’s be honest, an easy way to set yourself up for disappointment and failure. But why should we mock the idea of trying to better oneself as a new year comes along?

It’s true, a new year does not automatically present you with a blank slate. Rather, it provides an opportunity to look at some of your unhealthy habits or personal challenges and attempt to overcome them.

Be Honest with Yourself
First, take an honest look at your lifestyle. What about it makes you unhappy or dissatisfied? What things do you absolutely dread doing? Figure out why these displeasures exist, and thoroughly think about what could be done to change them.

For example, I’ve struggled with body image ever since I was in middle school (what kid doesn’t?). As each year rolls by, I continue to struggle with the dissatisfied feeling towards my body.

Obviously, the most cliché resolution that I have made many times to fix this problem was just to lose weight. But, let’s be honest, it’s easier said than done and too general.

Don’t get me wrong, there are plenty of people who pledge to lose weight at the beginning of a new year and actually do it. But then again, there are many who don’t, which is discouraging. For I know myself a little too well. I know that I’m already a fairly active person who hits the gym pretty often, but my love of ice cream is simply too strong to break.

An example of how I will break the discouraging cycle, I’m going to make things a little more specific. Instead of making it my goal to only lose 30 pounds, I will make it my goal to go to the gym three or four times a week, eat healthier and to limit the ice cream to once a week or when it’s been a really bad day.

Be Realistic and Set Attainable Goals
Make a goal that isn’t so big that you have to drastically change anything about your everyday life, but not so minuscule that you’re not changing anything at all. There are countless solutions surrounding each issue – find the one that works best for you, and stick to it.

Be a little more active, eat a little healthier, be a little nicer, watch a little less reality TV. Try to do a little bit of something to make yourself a happier human being. It’s about the little things; in them we often find our greatest happiness, so why not find our greatest accomplishments in them as well?

It is a new year, after all. Keep it practical, keep it small and keep it going. Whether your resolution revolves around financial stability, academics, religious commitment or a healthier lifestyle, there are a lot of small solutions surrounding every day that you can invest your time in during the coming year.

And, if you’re trying to find some small, worthwhile resolutions for 2017, check out this list of 21 Ways To Make Your Life Infinitely Better In 2017 from Buzzfeed.