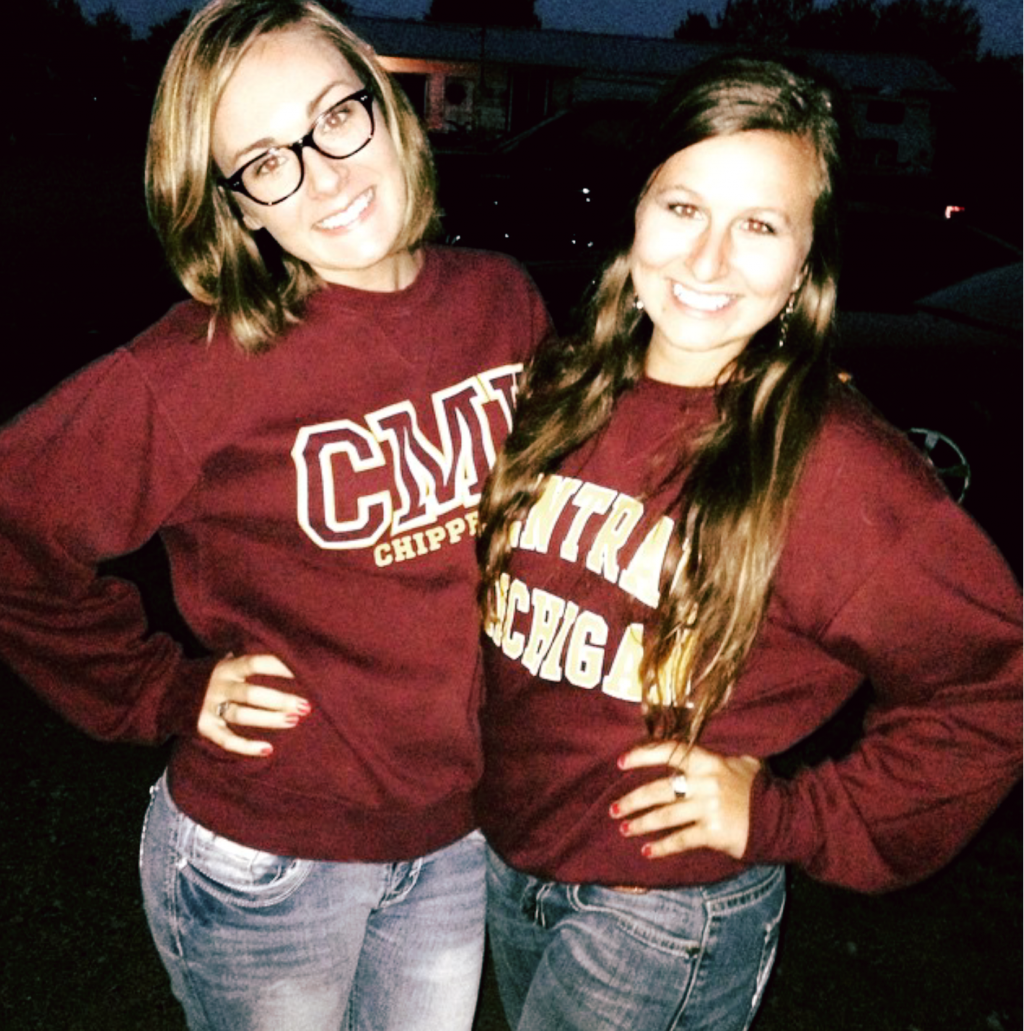 #MeToo was a recent social media and cultural phenomenon that grew in popularity after Harvey Weinstein, a rich, old, white male, was ousted as a sexual predator through his position of power in the movie industry. Many actresses and models came forward with their tales and it sparked the movement called #MeToo to take off. Social media sites were overflowing with personal testimonies of sexual assault and sexual harassment.

I, myself, participated in the movement. I proclaimed, #MeToo on my personal Facebook page for all my friends and family members to see. I felt like I had to do my part and show my community how screwed up our society is; how sexual harassment and assault occurs so often that almost everyone you know has dealt with some form of it.

A few days after the height #MeToo campaign, I was in my Society of Professional Journalists meeting and my professor/adviser decided to objectively question the effectiveness of the campaign. He asked the question, “If you lump sexual harassment and sexual assault together, does that make the severity of a brutal rape the same as a catcall?” He also asked my colleagues and myself that if a person participates in the #MeToo campaign, shouldn’t they have to tell their story to give context of what they went through, since #MeToo encompasses both harassment and assault?

I broke down in tears in a Moore classroom. Not because what he said hurt my feelings or anything stupid like that, but I was overcome with all the things I had been through that made me say #MeToo.

Last spring, I was walking towards Graduate Housing to take pictures for a Grand Central story. I was minding my own business, lugging my huge and heavy camera bag across campus, when a van pulled up next to me at a usually busy intersection. That day it was only me and the van. A man rolled down his windows and started shouting, barking at me, then accelerated off. I was shocked and scared. I had never felt so unsafe on campus than that very moment and it was the middle of the day, sun shining brightly. I made it to my destination, took the pictures, then made my boyfriend pick me up. I was terrified with the idea that I might run into the van again that I hid by the Graduate Housing until Andrew pulled up in his car and saved me.

Another one of my stories occurred during my time working at Family Video back home. There was a customer that visited the store often and spent a good amount of money at the store regularly enough that he had a great relationship with the managing staff. He even had a nickname: Bob Dylan.

He was old and gave me the creeps, probably because the first time I met him was when I was filling out the application and he bopped me on the *ss with a movie. He apologized because he had thought I was another worker. Now that I look back on that moment I should have not taken the job there, but I was tight on cash and needed some form of income to pay for the gas that transported me to community college four days out the week.

My later interactions with “Bob Dylan” were usually filled with him blatantly flirting and always making eye contact with my chest instead of my eyes when I dealt with him at the cash register. One day, he crossed the line from a creep to a dirty old scumbag. I was giving him movie suggestions, like I did all the time for other customers, and he leaned over the counter that separated us and inhaled deep and loud. He did this all while he stared at my chest and after he had sniffed me, he let out a loud groan. I was so taken aback that I at first pretended like it didn’t happen.

That was until it happened another night while I was vacuuming the store. He again groaned (audibly) after “smelling” me. After that incident I told my managers, but didn’t want to get him in trouble. How screwed up is that? I was the one that was sexually harassed yet I felt guilty telling a person of authority about it because I didn’t want to make it a huge deal. I had this mindset that it was my fault, yet I never asked for him to regard me inappropriately.

I have so many more stories of sexual harassment that I have dealt with since puberty and even before. Some stories are easier to tell than others because some make me angry and others make me feel ill even thinking about them.

I loved the anonymity of the #MeToo campaign. I could tell people I had dealt with these things without going into the many details of my many stories. It had made me feel safe. It doesn’t downplay the severity of each story but it allows people to tell their stories without actually having to spell out their stories for everyone to see. I could say #MeToo and people assumed I had just been sexually harassed, like the other countless testimonies that were flooding Twitter and Facebook. The anonymity, which my professor was, in my mind, attacking, helped me keep and continue to keep my sexual assault story to myself.

I owe no one my stories. Some I can talk about, like the ones above, but some only a handful of people know. Yet that is the thing, it is up to the survivor who they tell their stories to. No one can make you tell your stories, because they don’t know how it can tear a person up inside just thinking about it.