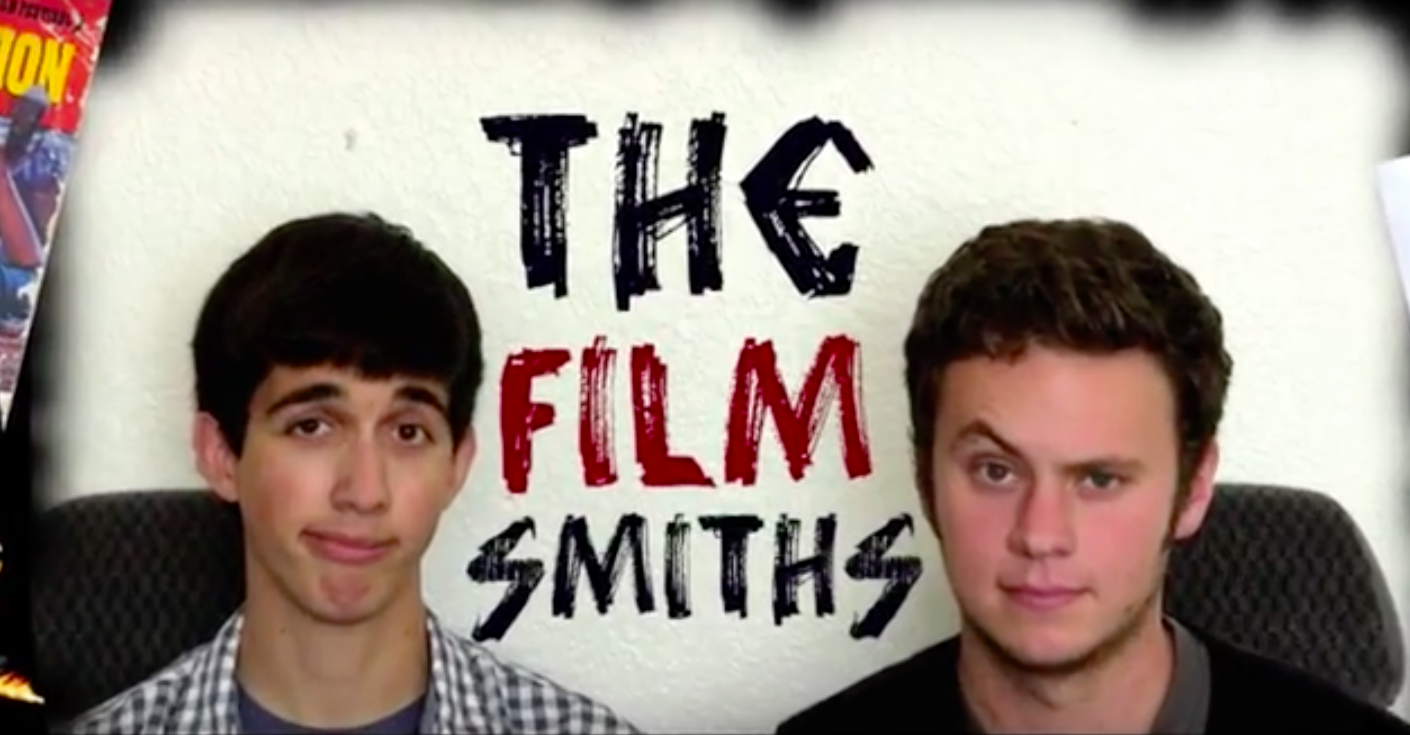 Creators Nick Potter, a Sanford senior, and Zach Liles, a Waterford senior, started “The Filmsmiths” channel after Potter’s girlfriend suggested they put their opinions to good use.

“The big kicker was when my girlfriend said that she would do all of the filming and editing,” Potter said. “I was like, ‘We get to sit on the couch and talk like we were already doing, with no work by me, thumbs up – I like it.’”

The goal for each episode isn’t to force their film opinions on others, but to help the public view movies in a different and more “active” way.

“I think with each review, we are trying to find a nice balance between enlightening our audience and maybe making them laugh once or twice, if we are lucky,” Liles said. “You know, we try to find a balance between serious review and critique of movies, but also casual and goofy. But I really want people to not be passive watchers.”

Even though these episodes are always online for public consumption, the creators still get nervous about the reactions.

The channel originally started when the two broadcast and cinematic arts majors sat on their couch and shared their opinions without rejection or disagreement.

“Before the first review went up,” Liles said. “I kept fooling myself into thinking this will never actually be a thing, nobody will actually see this. When it actually went up, we hit the point of no return. It can be kind of scary just putting yourself out there. They are your opinions and I feel strongly about a lot of these films. It’s risking rejection.”

Their channel may be far from “critically acclaimed,” but they are building their film repertoire and putting themselves out in the public eye for the industry to see.

Until they are being discussed on a similar channel in the future, Potter and Liles will just have to continue sharing movies and opinions with their viewers.

The two have carved a block of the internet to call their own, steadily gaining views and eager to produce more episodes.

“We are watching [the movies] actively as filmmakers ourselves to a degree,” Potter said. “We see it not as ‘That’s a cool explosion,’ but as ‘How did they set up the shots?’ ‘How did they write this?’ and things of that nature.”

Even though the idea of sharing his opinion online originally made him nervous, Liles has moved past it due to the passion he has for what he is sharing.

Throughout all of their discussion, Potter and Liles try to remain impartial to the films they review.

“It’s probably just my hyper-analytic nature,” Liles said. “I’m just always analyzing everything with movies and I can just be very objective, take a step back and remove my personal biases. I think that’s a skill a lot of people don’t have, especially with movies.”

Check out “The Filmsmiths” on their YouTube Channel for further film discussion and reviews.