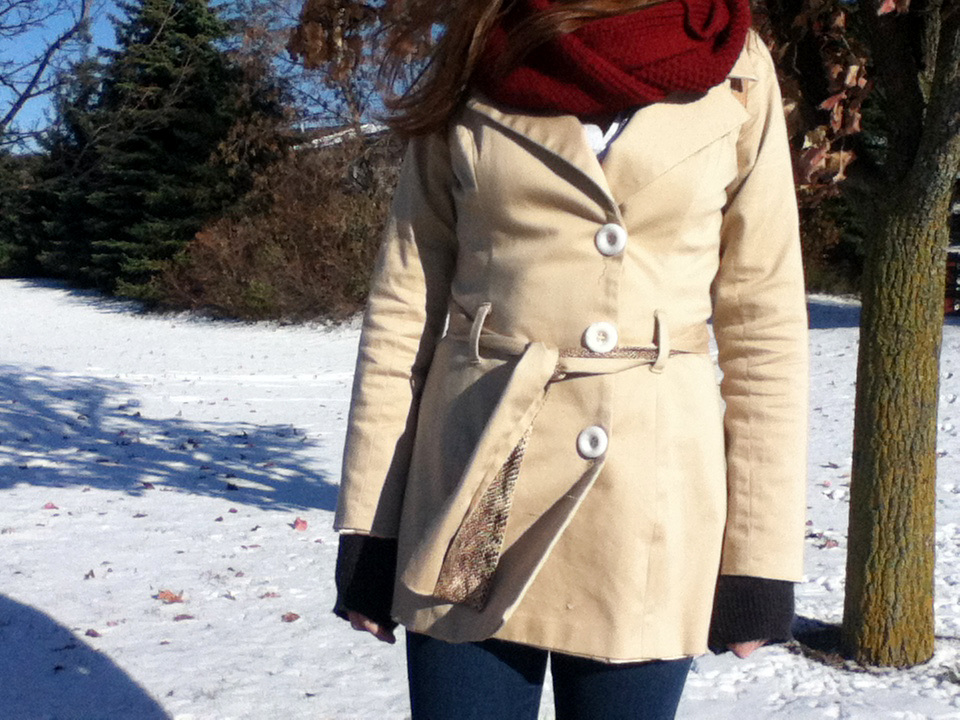 From the runway to casual wear, one thing’s certain: Menswear has made an impression on women’s fashion. From the items, colors, styles and patterns of womenswear, these trends can be seen year round in a couple of staple items.

One winter trend you’ll see even into the fall and spring seasons is the beanie.

This item’s popularity has grown significantly over the past two years. Women have become comfortable wearing these hats, which were once dominated by men’s street wear.

The element that varies is the different hairstyles that can be achieved under a beanie – obviously differing among men and women. For example, women’s hairstyles that feature curls or fishtail braids can be accented well with these hats.

According to the “Fashion Encyclopedia” published by Advameg, Inc., Oxfords have been a signature shoe style in menswear since they grew in popularity in the 1800’s. These shoes merged into womenswear in the 1920’s and have become a timeless piece ever since.

There are two types of Oxford shoes: The original Oxford and the Balmoral.

The originals are more formal and have laces, while the Balmoral Oxford includes a cap-toe seam.

Today, women wear Oxfords with both dressy and casual ensembles. Most regularly made from leather, these shoes can be worn to the office or on a lazy Saturday strolling through town.

The button-down shirt is a style item that has firmly secured itself in womenswear, as these shirts are appropriate for nearly every occasion – from casual to dressy-formal.

Many college women enjoy wearing button-downs with leggings or yoga pants for a relaxed look. They can also be worn with skirts, simply tucked in. Not to mention they can be found in a variety of colors, patterns and fabrics.

The trench coat is said to have been invented in the United Kingdom, yet much debate still exists between Burberry and the late Aquascutum luxury brand to determine who created the first design.

However,  there is no debate about the influence of trench coats in both men’s and women’s fashion.

Commonly worn in the spring and fall when the weather is still cool, these coats have a sophisticated design and work well for daily wear or for formal events.

The cardigan, too, has war-related history.

This type of sweater is named after James Brudenell, the 7th Earl of Cardigan and a British Army Major General.

The sweater was modeled after war coats, and grew to popularity with Brudenell’s success during the war.

Today, many styles of cardigans can be found. Oversized cardigan sweaters grew in popularity, especially during the winter months of 2013.

Though historically made from wool, cardigans can be found in a variety of textiles including cotton or a cotton blend.

These sweaters can be worn with just about any other article of clothing due to their comfort and classic look.