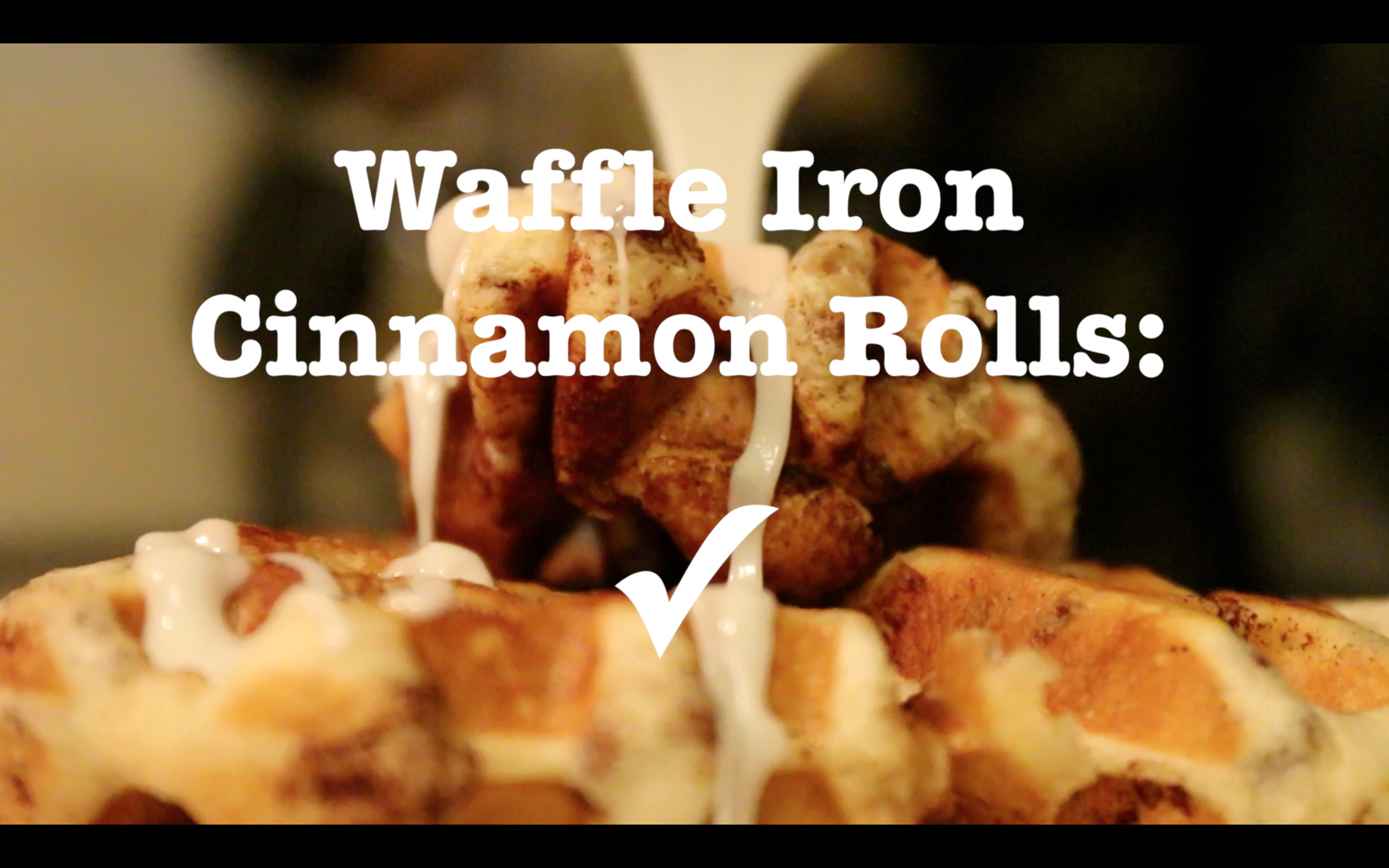 Stepping outside the box with a waffle iron can be a daunting task. This giant appliance can make waffles really well, but what else can you use them for?

Grand Central tested out a few different recipes, including cinnamon rolls, brownies, quesadillas, potatoes and birthday cupcake waffles. While some recipes are better saved for a traditional oven, many were a tasty success.