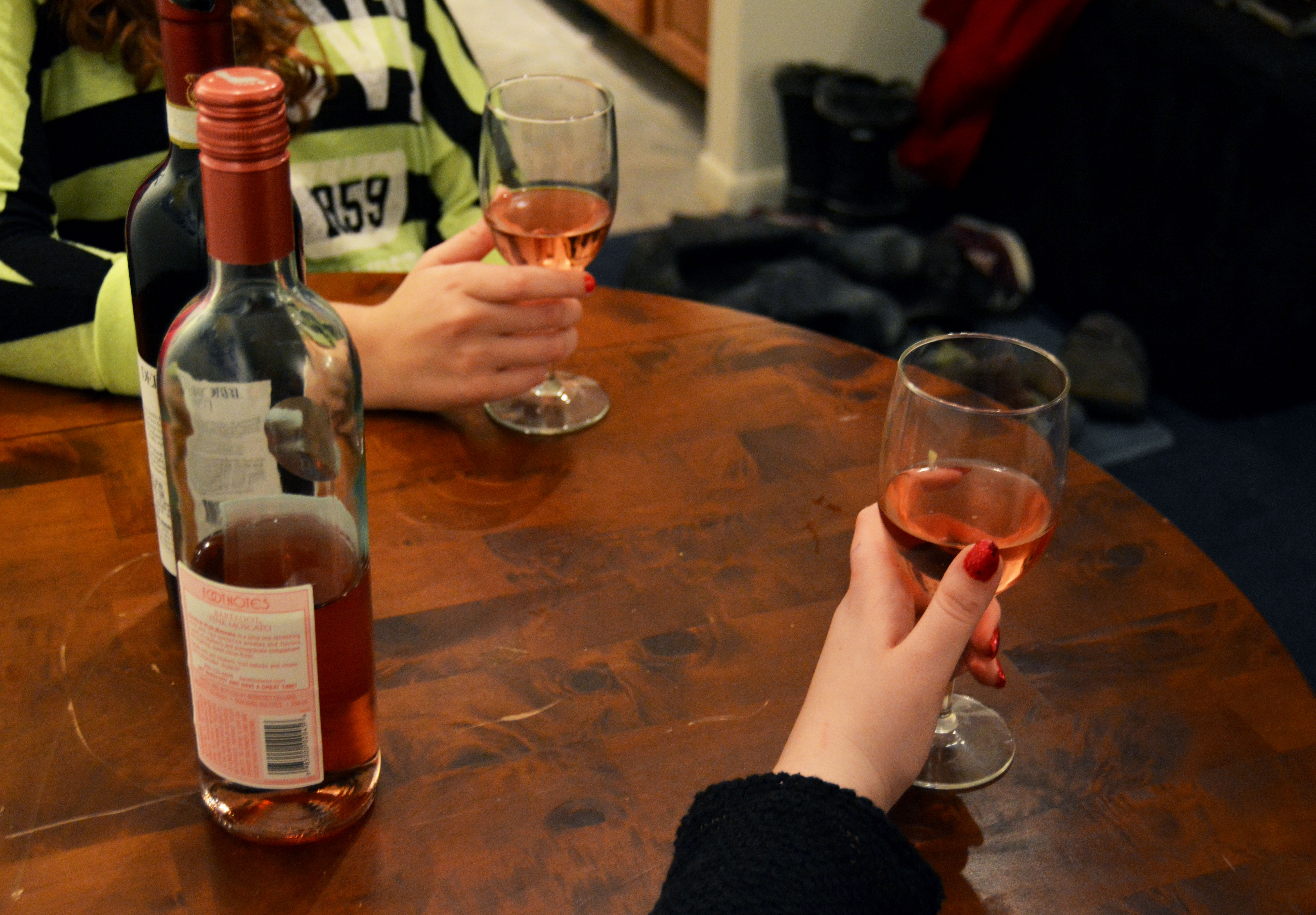 Today is a big day for wine lovers across the country – National Drink Wine Day.

This holiday is celebrated annually across the United States every Feb. 18. The purpose behind the day is to spread the history, health benefits and of course, the love of wine.

This grape-based drink has played an important role in relationships, history and religion. It has brought us new friends, reduced the risk of heart disease and enhanced our taste buds with delicious food pairings. Here is a look into wine’s past and exactly how it became one of our favorite beverages across the globe.

340 B.C.E. – Aristotle drinks “black wine” in Lemnos, a Greek island. He said it tasted of oregano and thyme.

1000 – Château de Goulaine in Loire Valley, France was built. It is one of the oldest operating wineries in existence.

1530 – Wine grapes are delivered to the New World by the Portuguese and Spanish in Mexico and Brazil.

1890 – Zinfandel is the most popular grape in America.

1964 – Sangria is introduced to the United States and box wine is invented.