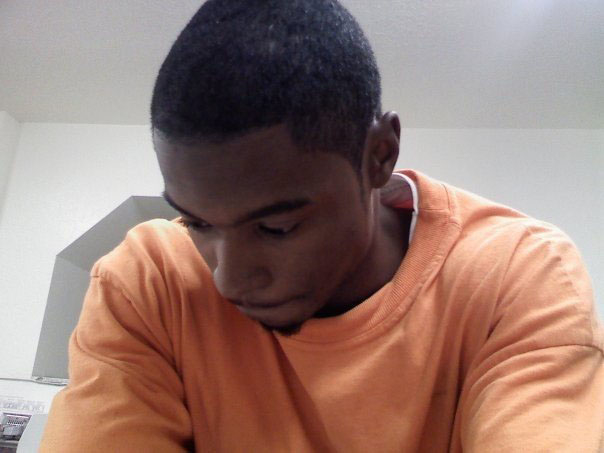 Twenty One. The age he became a man. The day his addiction began.

“If I lose 20 more I’m done,” he tells himself, only to get angry and eventually lose it all trying to win it back.

It’s a love-hate relationship. Some days he hits big. Others he goes home defeated. But the defeat is never enough to stop him from going back. See most of the time he’s lucky. 19 against 18. 17 against 16. He smiles to himself, thinking he must be doing something right. 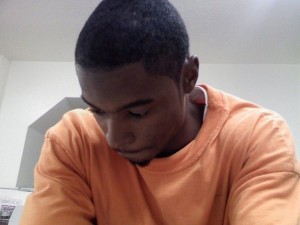 Yet he is met with angry stares from 15 others. They share his addiction but lack the same fate. He leaves, trying to convince himself he won’t be back. But he knows tomorrow holds the same cards. He’ll be back.

A bead of sweat trickles down his forehead. Nine. He holds his breath even after the chips are swiped from in front of him. If he doesn’t, he might explode.

Later he breaks down in areas of his house only he knows about. He spends the 8 hours he should be sleeping wondering how he lost the last 7 hands.  Six of them were statistically supposed to work out in his favor.

He fails to realize that there are no odds in gambling but even if there were, out of 5 times, he’ll probably lose 4.

Three friends suggest he get help. He knows he needs it. Like everything else it’ll take time. Two days later he sits in a small group ready to bare his soul.