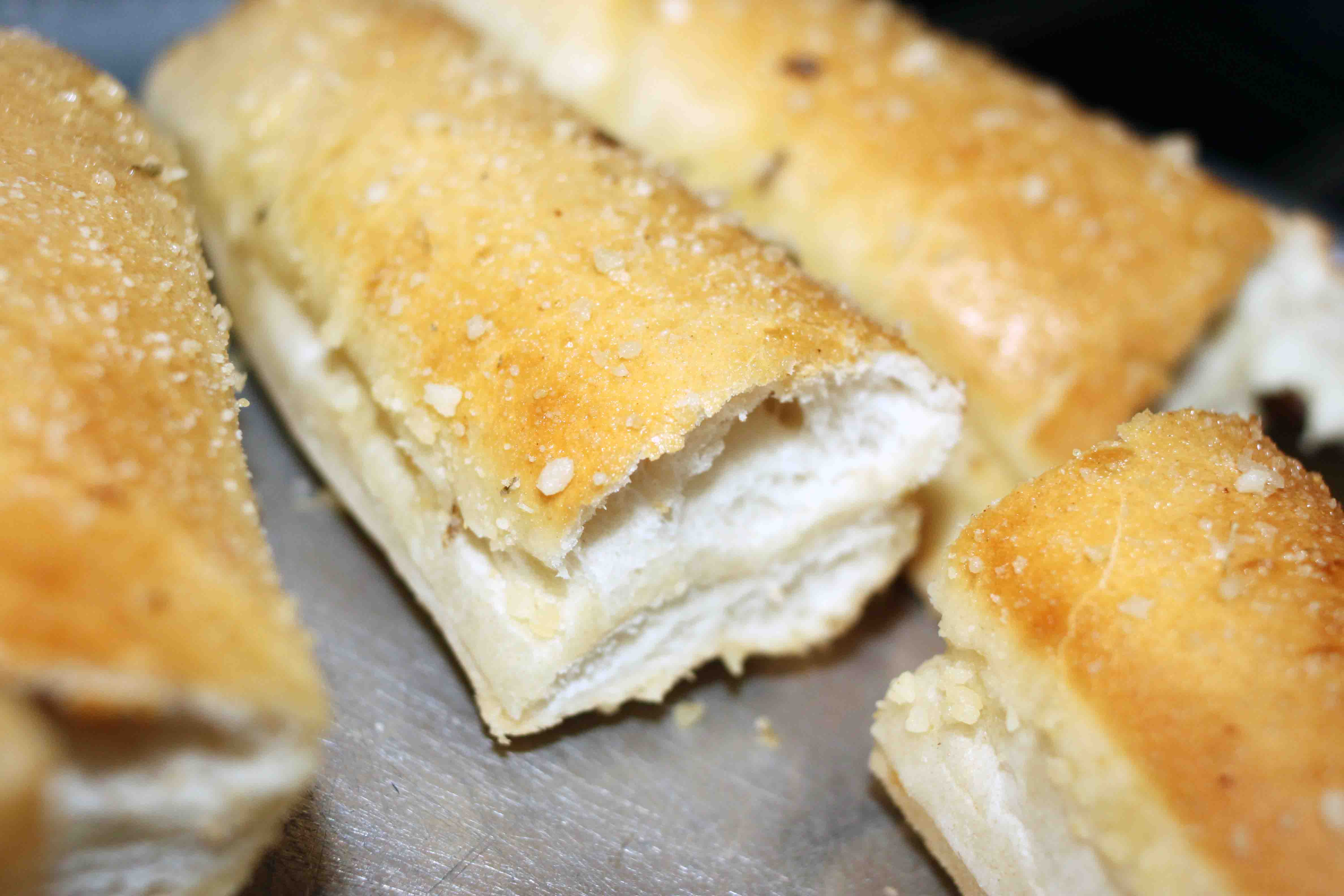 One of Mount Pleasant’s oldest pizza eateries gets this week’s spotlight in A Pleasant Slice.

Pisanello’s Pizza, located downtown on North Main Street, offers a fantastic lunch buffet Monday through Friday each week. In addition to the dine-in option, Pisanello’s pizzas are available for pick-up and delivery.

The interior of Pisanello’s feels exactly as it was set up to — a small, downtown pizzeria. Plenty of seating is packed into the comfy space, so it works well for just a few people or medium sized groups.

I took my talents to the lunch buffet, and there was quite the spread. With salad items, breadsticks, cinnamon breadsticks, and different pizzas in rotation, there was something for everyone to enjoy.

The presentation of the pizza was great, just what you would want from an old school, dine-in pizza joint. The cheese looked as though it was cooked to perfection and the color was a nice mix of yellows, whites and golden browns.

The crust also looked to be baked well, and the pepperonis were bowl-shaped — which I thought was rather unique compared to normal slices.

The first bite immediately determined the overall taste of the pizza — great. The flavor of the sauce was spot-on, the cheese a perfect consistency, and the pepperonis crispy just on the edges.

As I worked my way to the edge of the slice, I noticed that the sauce was distributed well and the rich flavor became more apparent. Once again, the cheese was a great combination of melted and stringy, but the downfall came with the pepperonis.

They were perfectly cooked — crispy on just the edges — but their unique shape caused problems. The bowl-shape of the pepperonis allowed for grease to pool up with no way of escaping.

The appearance of the crust did not disappoint, however. My chomps were greeted by the crispy crunch of the outside, but then surprised by the ideally soft inside.

This pizza’s looks did not disappoint, as it nearly lived up to everything I had assumed it to be. The only downfall, albeit a major one, was that of the miniature pools of grease held within the pepperoni bowls. Despite this setback, Pisanello’s still makes one of the best pies in town.

I give Pisanello’s Pizza 4 out of 5 slices.