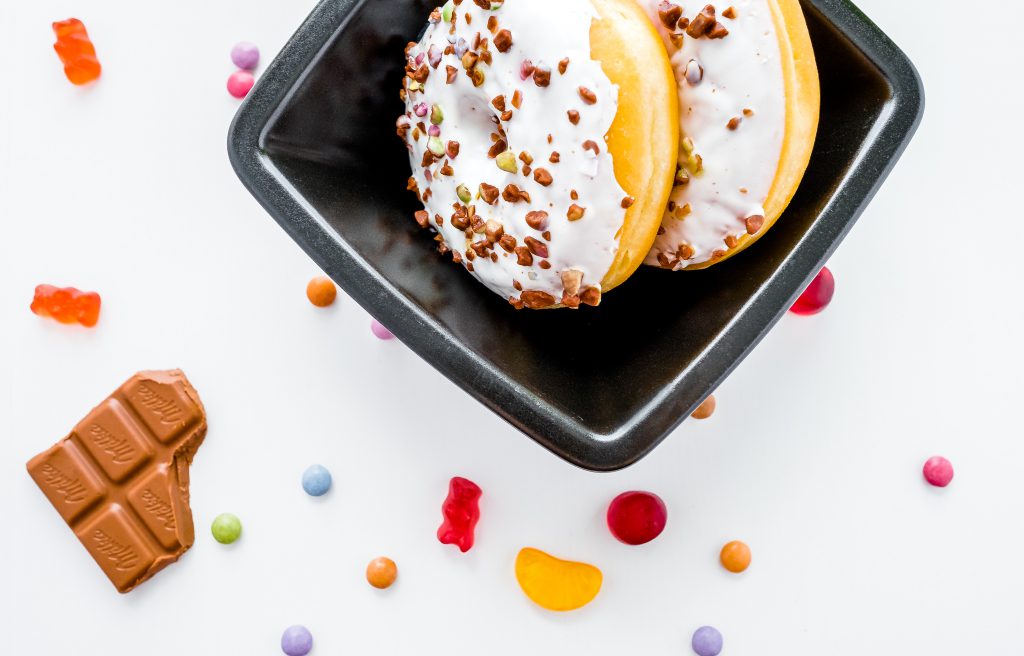 For as long as I can remember, I have been obsessed with eating candy and drinking sugary drinks. Overall, I ate pretty healthy, but once the sugar was in front of me, I couldn’t put it down.

It took my awhile, but I realized that I was eating candy at every opportunity I could or buying slurpees all the time. I was always sluggish, and believe it or not, with the amount of candy I ate, I was always still hungry.

Wrong. The first day all I wanted was candy. Literally every second of the day, it took all I had not to go buy candy. I thought it was maybe because I didn’t have a lot of protein, so I tried to see if that would help, but I was still craving slurpees, skittles and lemonade.

Anything that had sugar, you name it, I wanted it. But somehow, I powered through and was able to go the whole day without eating anything with an extensive amount of sugar.

I thought I was in clear, but everyday it just seemed to get harder and harder. When I went to the grocery store in the middle of the week, I had to avoid the candy aisle and juice aisle because I knew I was going to cave.

To curb the sugar cravings, I found that I could substitute fruit. While the fruit still had sugar, it was natural and better for me. I would finish a mango and feel better and be satisfied. Overall it was going well, and my cravings were subsiding. I was working out and feeling better and it was great.

I won’t lie though, I have had some slip ups. Over the weekend, I found a stash of sour patch kids and I couldn’t just let them sit there. I told myself I would just end up eating a few, but ended up eating them all in a day. While that lead to me going a little downhill on my progress for a few days, I was able to get it back together and stop eating candy again.

The moral of the story is, it’s hard.

Being healthy can be hard, but the reward in the end is so much better than the temporary sugar high. Cutting out things you like can be difficult, but I have to admit, as much as I love candy, I love the way not eating candy makes me feel even more.