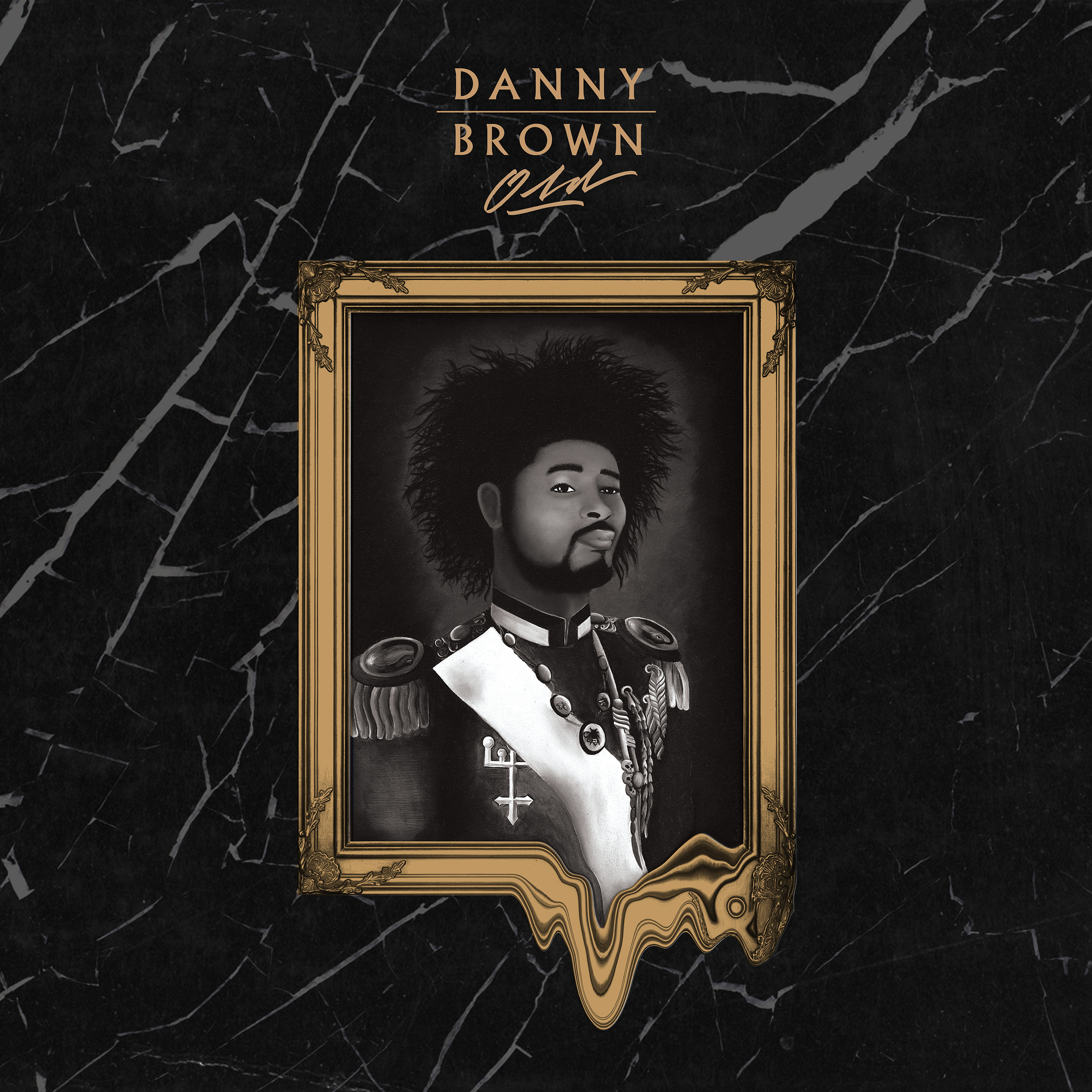 It’s the nasty, the nappy, physical embodiment of the tenth plain of hell that most of us call Detroit – that old Danny Brown.

The dude probably doesn’t own a piece of furniture that he didn’t get from a thrift store. His wardrobe is about the same, leading some to believe that he made a lot of it himself.

But, no! It’s not a hipster we’re looking at here. He’s just really really messed up – a walking train wreck if you will, that miraculously survives all that he’s been through and continues to flourish.

Brown, who expels his own vices and demons through his poetry, always creates the best music in his own unique niche of rap that appeals to this side of the Mississippi River. Straddling a line between tortured reflection of the horrors of his past and his live beats, Brown impressively puts out music that is pleasing to fans of modern rap and old school hip-hop alike.

The first half of the album is a serious reflection on the 33-year-old rapper’s upbringing.

“Side A (Old)” broods over his early life in Detroit, recognized as one of the most vicious towns in America. The song explores his life as a young man pushed into drug dealing and having to hustle to stay alive.

Brown’s lyrical ambitions are both engaging and relatable enough to the common struggle that we all deal with, although his perception of struggle is a more extreme representation of the recession and depressions of modern day America.

Brown has a unique way of pairing a pulsing or upbeat rhythm with dark lyrics, more specifically, lyrics about his past. In this way, Brown engages the listener, who empathizes with his struggles.

Not every track is a melancholic contemplation, however.

“The Return” takes a much more lyrically violent turn, in which Brown proclaims that the ones who don’t respect him or take him seriously, “better duck” the next time they see him. Likewise in “Torture,” Brown describes the violent nature of his upbringing: witnessing murders at a young age, drug addictions and the police busting down his door.

While these experiences are undoubtedly traumatic, they have at least led to an extremely dynamic album.

The Purity Ring produced, “25 Bucks,” is one of the best sounding tracks on the album, production wise. The bass and synth lines throb, ready to burst, and Brown delivers one of his most memorable performances on this track.

Referring to his life on the streets, but relating a positive message of moving on and trying to escape poverty, this might be one of the moodiest tracks on the album.

The unique thing about Brown’s “Old” is his constant shift in persona. He will embody an insane party animal in one song and in the next he will represent an introspective stoic persona, reminiscing about his time spent in poverty. The manic Brown that appears on “Dip” has taken a complete 180 degree turn into sleeper territory. One such example of Brown sounding half asleep (in a good way) appears in the song “Float On,” the album’s closer.

The second half of the album begs you to dance – I dare you not to bob your head while you listen. Tracks like “Handstand” and “Break it (Go)” are the manic to his depressive. If the first half of the LP is Dr. Jekyll, then “Side B (Dope Song)” ushers in Brown’s Mr. Hyde persona.

Subtlety is tossed out the window, if there ever was subtlety in a Danny Brown song.

“Smokin and Drinkin” is mosh pit-worthy, as the intense song flies by in just under three minutes. Rarely can you head bang or rage to a hip-hop track like this, but this is the exception to the rule.

Though his album is titled “Old,” it’s clear from his rave reviews that Danny Brown’s music is far from outdated.