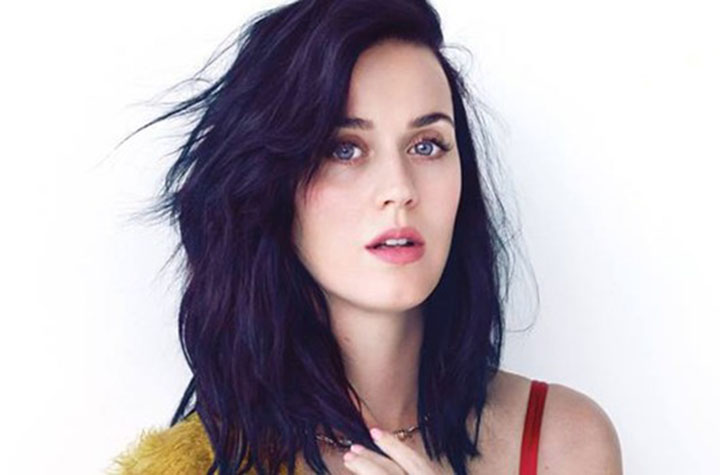 Katy Perry rose to stardom with “I Kissed A Girl” and has continued to pump out hits, releasing her fourth album “Prism” on Oct. 22 on iTunes.

“Legendary Lovers” incorporates an Indian influence, much like Selena Gomez did for “Come And Get It” but Perry pulls it off better. This track also has an ‘indie rock’ feel to it, and it shows off how perfectly her voice is suited for that genre.

“Birthday” is a lot like “Roar” and “California Gurls” in its beat. It has a disco sound in the beginning and is easy to dance to.

Not every song on the album is as strong as others though, including “Walk On Air.” This was the third single from the album, and it could definitely go back to the ’90s and fit in perfectly. It has that decade’s strong dance club beats and could have fans reminiscing about “Pump Up The Jam.”

It would not be Perry without some love songs and she does sprinkle in a few. “Unconditionally” was recently released as another single from the album, shows off her strong vocals. “Double Rainbow” is a ballad about the difficulties of love and on the deluxe edition of the album, “It Takes Two” talks about wanting to change for a relationship.

“Dark Horse” is a different sound for her. It is more of a hip-hop vibe, and it surprisingly works. Juicy J. raps near the end and while not the best, it doesn’t really hurt the song.

Possibly one of the catchiest tracks on the album is “This Is How We Do.” It is going to be the next summer hit. It just sounds like summer and is the perfect song for a group of girls who are out having a great time.

“International Smile” continues the retro feel of the album and — unlike “Walking On Air  — it really works. “Spiritual”, which is also on the deluxe edition, has that cheesy ’90s feel but does it successfully. “Ghost” and “Love Me” are also very good, catchy songs that show off her vocal range.

Perry turns inspirational with “This Moment” and it definitely fits in to the school season. Her lyrics tell listeners to follow their dreams and never give up. When you’re down in the dumps or stress is getting the very best of you, this song is a recommendation. It will have you feeling a lot better.

One of the more beautifully made tracks is “By The Grace of God” (recently discussed in Earsnag). Perry uses the piano in this song and it matches so perfectly with her voice. Even in the chorus, when it becomes more of a pop song, the use of piano never stops.

This is a different direction for her but in a very good way. Compared to her last record “Teenage Dream”, it sounds unique.

Sometimes change can be good and for Katy Perry, it really is.

“Prism” is now available on iTunes.