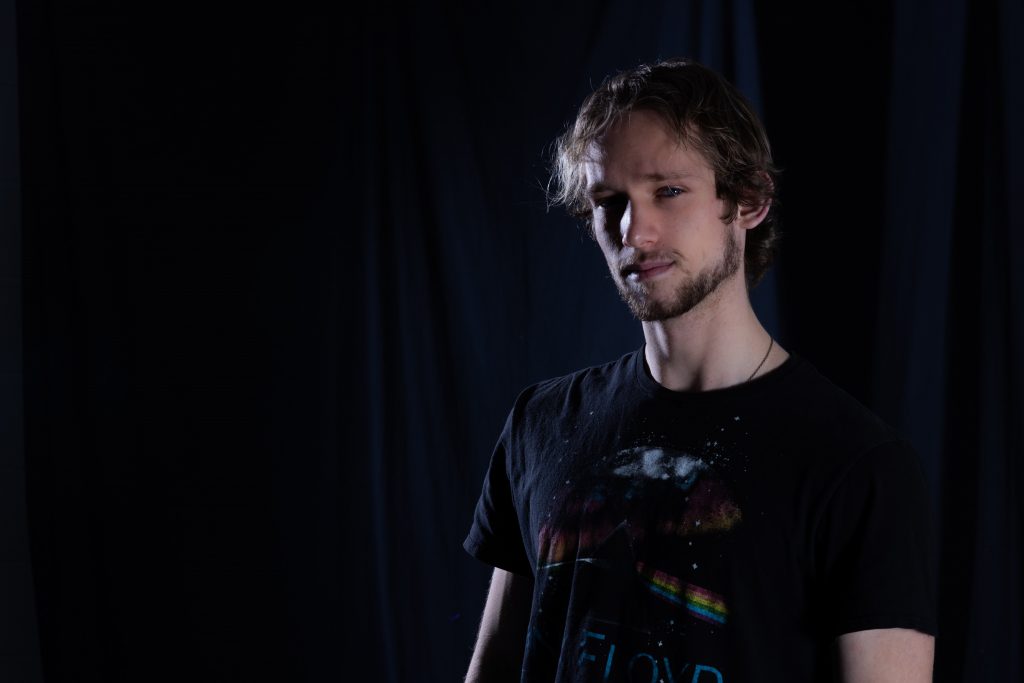 Bright white stars scattered among a blue-black sky. A cool breeze whistling through the grass. The silence of night occasionally interrupted by the clicking of a camera.

“There’s nothing better than just turning the camera on the bulb and sitting and watching the stars for two hours,” said Drew Travis, a 24-year-old senior at CMU. “Not a bad way to spend the night.”

Travis is a photojournalism major with a focus in creative photography and his favorite shots are those are the night sky.

He’s always been a bit of a photographer, “but not in a traditional sense,” he said.

He started as a biomedical engineering and anatomy major, but after transferring to CMU 3 1/2 years ago he changed it to photojournalism.

“I wasn’t happy with biomed and seem to have found my calling,” he said.

When it comes to his specific photography, he typically emulates what he’s seen others do. However, he does occasionally use a combination of slow shutter speed and processing in post-production to create a very special effect.

“A lot of times I’ll try to make like watercolor paintings out of my photographs and sometimes it works out pretty well,” he said. 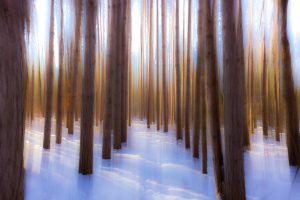 Right now, Travis works for CMLife and as a freelancer for the Midland Daily News. He also has his own business selling landscape and wildlife photography through his website.

As for the future, he would like to work for a magazine doing art media or for a wildlife conservation organization.

“Something pretty near and dear to my heart is the natural state of our planet and how we’re fucking it into oblivion,” he said. 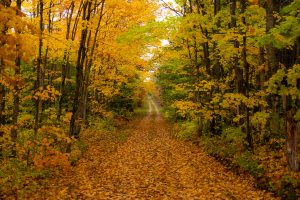 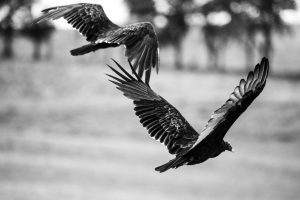 In general though, he would just like to secure a job as a photographer, and not a fast food employee.

“I’m looking to land a job as a photographer and not as a McDonald’s food service employee,” he said. “So hopefully photographing more than like french fries.”

Travis is focused on wildlife conservation, with his images of hummingbirds, pronghorns, forests and waterfalls. 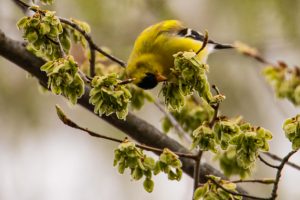 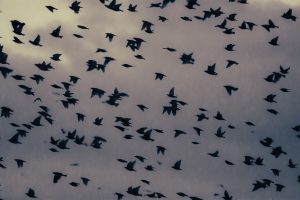 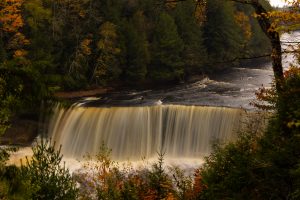 His favorite photography memory, though, was at Lake of the Clouds in the upper peninsula of Michigan. On a trip with his family, they were staying in a hotel not far from the time zone change.

Travis’s phone had changed time zones, making him an hour behind. His dad waited on him and the two barely made it to the lake for a gorgeous sunrise.

“We just barely made it to the lake of the clouds as the sun was just getting out of golden hour and I was able to get a shot in and it turned out pretty good,” Travis said.