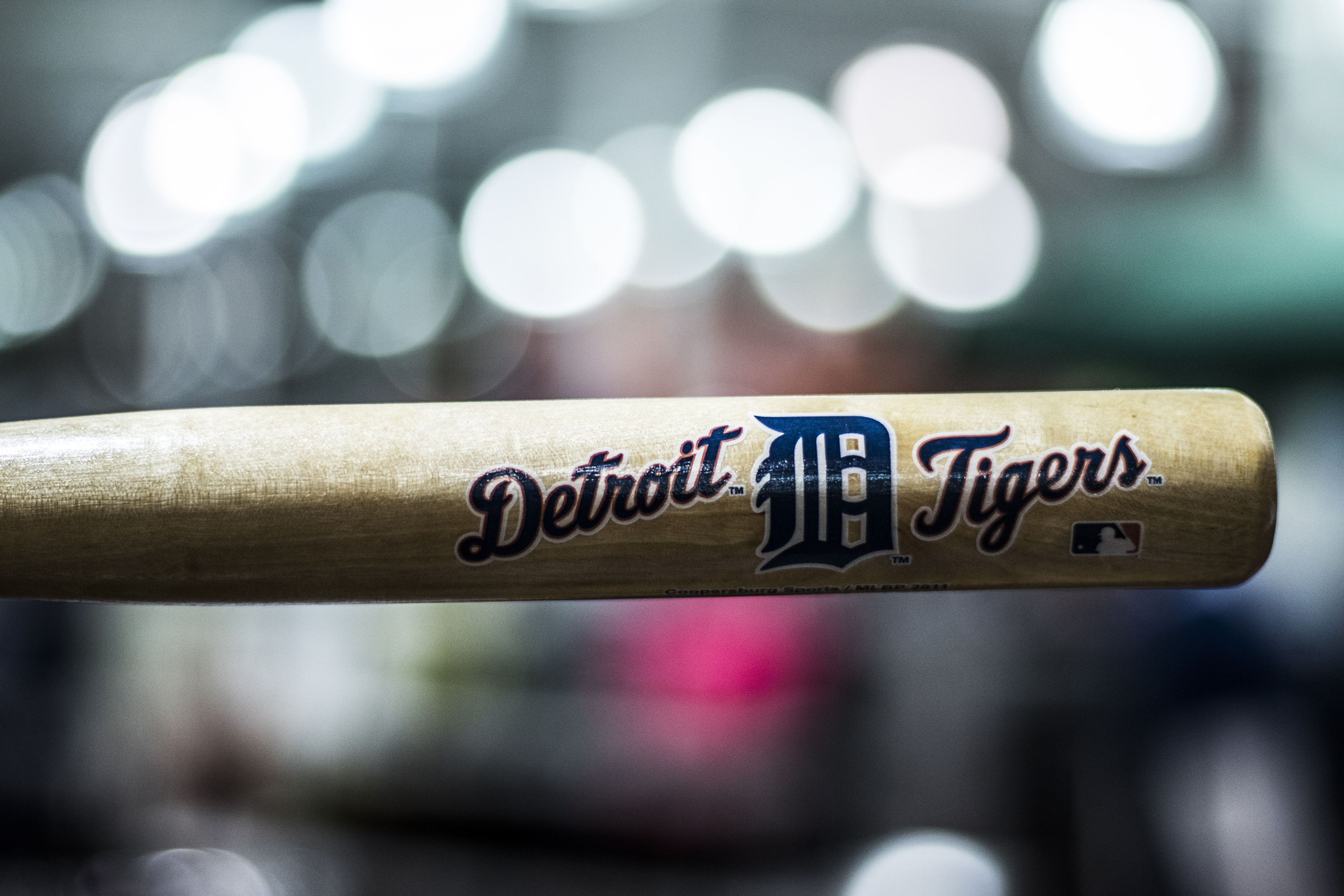 Starting off the season, the Tigers looked forward to playoff season for the sixth year in a row. But the team fell short of those expectations during the course of the season and some changes could be coming in the offseason as a result.

Having Cabrera as a two-time MVP award winner on the disabled list for nearly a month didn’t help the Tigers on their road to success. On top of Cabrera’s injury, the team also dealt with the injuries of Justin Verlander, José Iglesias, Victor Martinez and Joe Nathan. The result of the injuries ended in a fire sale, eliminating players such as Yoenis Céspedes, Joakim Soria and All-Star Pitcher David Price.

The unfavorable results of this season may also cost Manager Brad Ausmus and General Manager Dave Dombrowski their jobs. The hiring of Ausmus may have come to a shock when it first happened, but Ausmus was hired to replace longtime manager Jim Leyland who had led the Tigers to two World Series appearances. With no previous managerial experience, some would say he was doomed from the start.

When a team has lofty expectations and ends up falling short, it usually ends up claiming victims. If Ausmus is let go, there are a few names that the Tigers could look at including the former manager of the Twins, Ron Gardenhire. He has always found a way to keep his team in contention year after year and would bring a lot more experience than Ausmus to the plate (pun intended).

But with all of this loss during the Tigers’ season, it’s hard to place blame solely on the orange and blue. The Royals have emerged as powerhouses in the league and the Twins have also surprised many experts by remaining in playoff contention this late into the season.

The season does have positives, though. J.D. Martinez has put together a strong season despite the struggle that the team has encountered as a whole. The trades have also brought back some young talent that the Tigers desperately needed since their minor league roster was so depleted.

The Tigers have said the trade deadline was a way to retool and not go into a full rebuild. With former MVPs like Verlander and Cabrera, the Tigers should be able to quickly claw their way back into contention if the team makes all the right decisions in the offseason, instead of making the wrong ones.