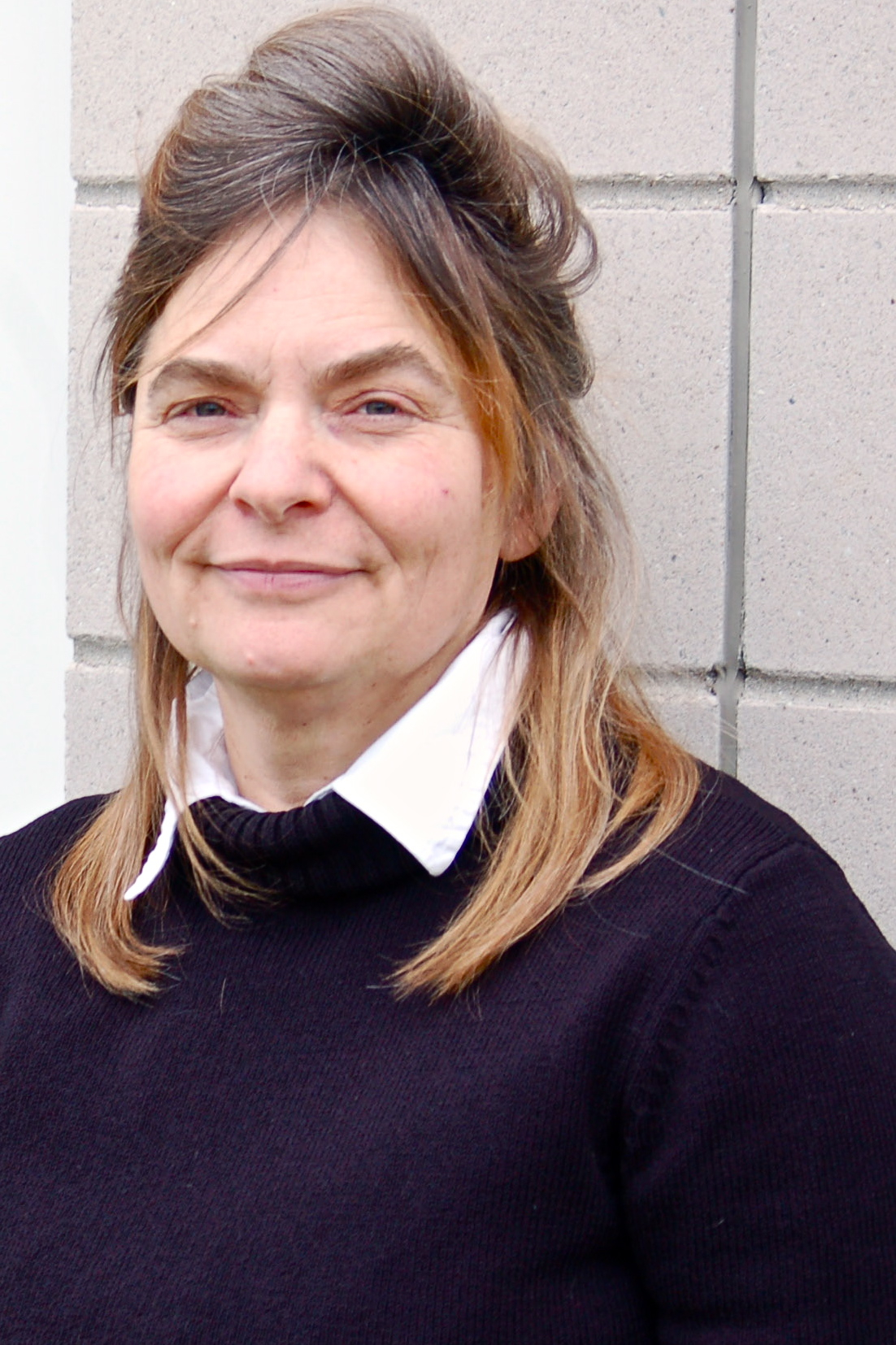 What is memory? Where is is it, and how do we access it?  As we continue our exploration of the interdisciplinary aspects of neuroscience, we’ll take a closer look at those questions.

Molecular, Cognitive, and Systems Neuroscience have discovered the complexity of memory and
continue to develop a deeper understanding of this important characteristic in our daily lives.

Scientists in the Molecular and Biological fields of neuroscience have discovered that memories are
stored in groups of neurons in the brain and are activated in response to particular experiences. The
theory is that experiences can trigger structural or biochemical changes in networks of neural activity.
Humans have about one billion neurons so that’s a potential for a large volume of activity!

Scientists have discovered several regions of the brain which focus on a specific types of memory. These areas
include the cerebral cortex, cerebellum, hippocampus, striatum and the amygdala.

Short-term memory is supported by neural activity primarily by the prefrontal cortex and
the parietal lobe of the brain while long-term memory is supported by neural activity across the entire
brain. The hippocampus is a key region for spatial learning and consolidation of new information to
long term memory,  though not a storage unit itself. The amygdala is the primary brain region which is
activated during emotional excitation and plays a key role in emotional learning.

Systems Neuroscience, which looks at the circuitry and neural network of neurons, has several representational models of how memory works in the human brain. Two examples of memory models are the Atkinson-Shiffrin Model and the Working Memory Model.

The Working Memory Model is based on the theory of information processing, which involves a centralizing region called “The Central Executive,” which defines when a person is at attention. This region then channels incoming information into three different areas called the phonological loop (auditory information), the visua-spatial sketchpad (visual and spatial information), and the episodic buffer which links areas (auditory, visual, spatial and verbal) across all the brain domains to make semantic meaning as in a story format. This model includes short and long-term memory.