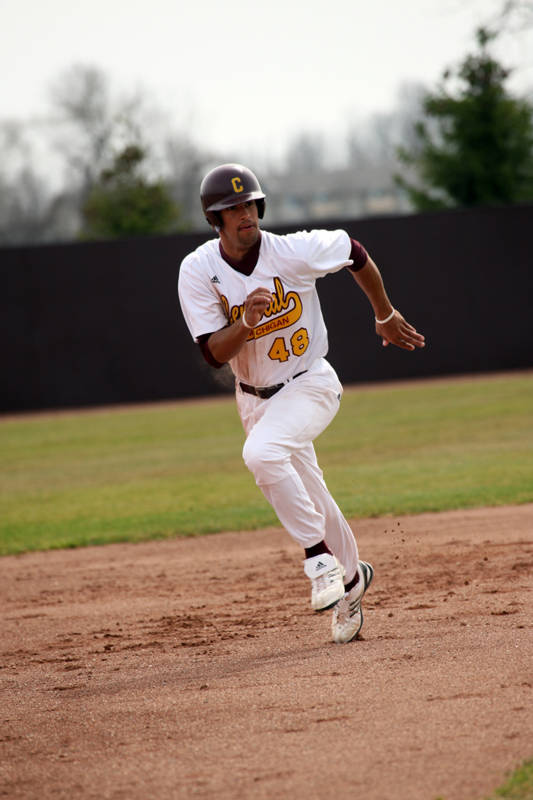 Central entered the 2011 campaign with high hopes of contending in the Mid American Conference but so far are off to a very slow start. Central was picked to finish first in the MAC West division, as well as being picked to make the MAC tournament championship game by the preseason coaches poll.

Central had a very successful season last year going 36-22 and reaching the MAC tournament final. The high hopes of this season’s squad were based on Central’s six returning position players with 20 starts and all but one everyday rotation pitcher and reliever. Central may have started the conference season off getting swept by Miami (OH) University but there are still very high hopes this season.

Central has had many problems this year. Their defense leads the MAC in errors with 55. The lineup is struggling to find depth and consistency and the starting pitching has been very top heavy.

Trent Howard and Zach Cooper have been pitching well all season long, each posting an ERA under 3.00 over six starts. For Central to start winning games more consistently they need to look for Ryan Longstreth or Bryce Morrow to step up. Longstreth and Morrow each are allowing opposing hitters to hit over.300 on them while both of their ERAs are hovering around 6.00. If these two can turn their season around there is no reason that this team cannot compete in the MAC.

The lineup has had its fair share of depth and consistency problems as well this season. There are only two players that bat over .300 for Central; Tyler Hall and Matt Faiman. Sam Russell has been a good power source for Central this year with his three HRs and 17 RBIs to lead the team in both categories. Central needs to continue to put men on base but needs more consistency throughout its whole lineup in knocking those runs in.

April 1-10 will prove to be a key period for Central. Two big conference series with Ohio and Akron and a single game tilt against Big Ten power Michigan.

There is still plenty of time for Central to bring everything together as they can now focus on getting back on track and playing to the potential that so many see in them.