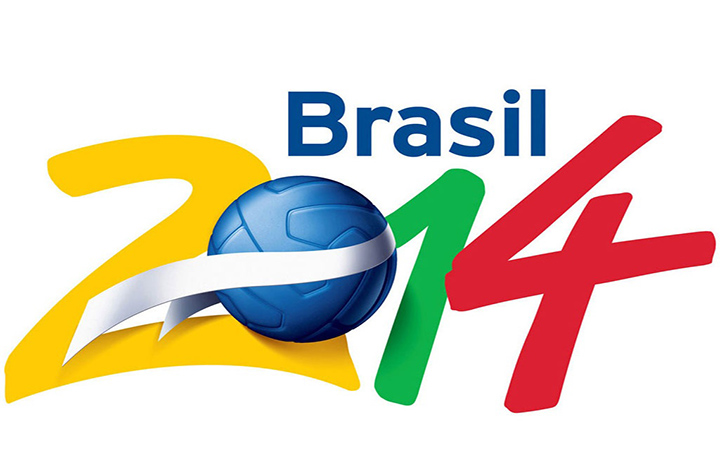 Soccer fans around the world prepare to cheer on their favorite teams and countries for the 2014 FIFA World Cup beginning Thursday, June 12 in Rio de Janeiro, Brazil.

The World Cup generally tends to draw in a lot of viewers whether or not they’re big soccer fans. Since the tournament only occurs every four years, it’s a big deal for those who love the game.

There’s no shortage of those on Central Michigan’s campus who are gearing up for the month long tournament this coming June. Among those who can’t wait for the World Cup to start is sophomore and club soccer player, Khalid Aldossary.

Aldossary has been watching the World Cup since 1998. He enjoys watching their skills and how each team plays.

“I’m looking forward to seeing my team, Argentina, play as well as seeing the best players in the world compete head-to-head,” Aldossary said. “My two favorite players used to play with them and I like Argentina’s style of play.”

Senior and soccer enthusiast Lance Jarvis has been watching the World Cup for almost 10 years.

“The first one that I seriously watched was in 2006,” Jarvis said. “I was around the age of 14 and watching the World Cup was when I really started to take interest in professional soccer.”

Being someone who not only watches the World Cup, but also soccer year round, Jarvis mostly enjoys watching how different the players play for their country than for their regular club team. He said each country has a certain style of play.

“For instance, Spain and Germany dominate in possession of the ball, whereas USA is not so great with possession, but is very dangerous on the counterattack,” Jarvis said. “The team that I heavily favor in the world cup is Spain, so I am always excited to see them play.”

Jarvis said soccer is still a growing sport in the United States opposed to some countries. Jarvis added Americans are not up to par when it comes to skill compared with other countries like Spain, who are the reigning World Cup Champions.

“I am still hoping that the U.S. can compete and do well in the tournament,” Jarvis said.

For all those who enjoy the sport of soccer and the excitement the World Cup brings to them every four years, there are also those who either don’t follow or have an interest in the sport.

Senior Marcus Goss said he doesn’t really follow the sport or the tournament simply because he was never really introduced to it growing up until later on.

“Demographically, I wasn’t introduced to it a lot until high school and by that time I was already used to watching other sports,” Goss said. “But, I do plan to tune in a little bit this year since some of my friends watch it.”

Senior Mike Rickman doesn’t watch the sport because it doesn’t interest him.

“Its slow pace does not keep me entertained,” Rickman said. “During the month that it’s on I will watch a few minutes of it, especially if USA is doing well, but if they’re not, then I will be watching things for the NBA draft instead.”

Jarvis said he feels the tournament has been underrated in previous years, but that may be no longer the case.

“With so much promotion on television and in video games, it has greatly increased its crowd,” Jarvis said. “Even with people who don’t passionately follow the sport.”

The 2014 FIFA World Cup looks to be the highlight of the summer. Tune in from June 12 to July 13 to watch the U.S. compete against several other countries for the title of ‘the best team in the world.’