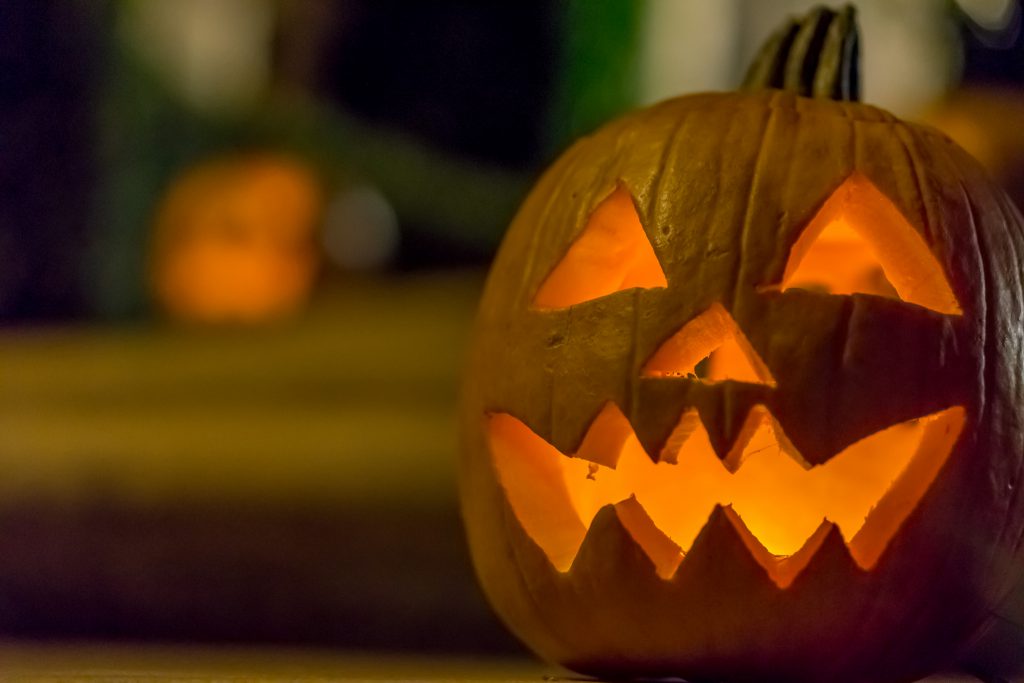 In the past three years, crimes on Halloween has decreased, making for one of the lowest party-related crime nights of the year.

“There is a lot of activity on Halloween, however, it’s not as bad as some of the other nights of the year,” said Lieutenant Cameron Wassman of the Central Michigan University Police Department.

As many people could assume, Welcome Week is the busiest time of the year for the CMU police department with MLive citing over 300 citations and 30 arrests this year.

Other nights, such as the Central Michigan versus Western Michigan football game or St. Patrick’s Day, are also nights that have the officers out in full force.

However, no matter the occasion, Wassman explained that the amount of student activity is driven by the weather. This year, the predicted weather forecast is around 60 degrees with rain showers throughout the day, but we all know that could change.

If the skies are clear, the number one thing the police will be responding to is alcohol violations. With the increased number of college students and children out, there is more potential for trouble. The combination of trick-or-treaters and intoxicated students is a bad mix, and police will be on the lookout for situations that could turn dangerous.

Thankfully, in the past three years, there has only been one serious incident. For the most part, they try to keep the peace and enjoy the parade of unique costumes that are common in a college town.

In order to stay safe on Halloween, CMU’s police department wants to remind all students to focus on what is going on around you, pay attention to your surroundings and call the police if something seems suspicious.

Though safety is his primary concern, Wassman encourages the festive and lively spirit of the fall holiday.

“We want to make sure people follow the rules and stay safe as they celebrate the Halloween festivities.”