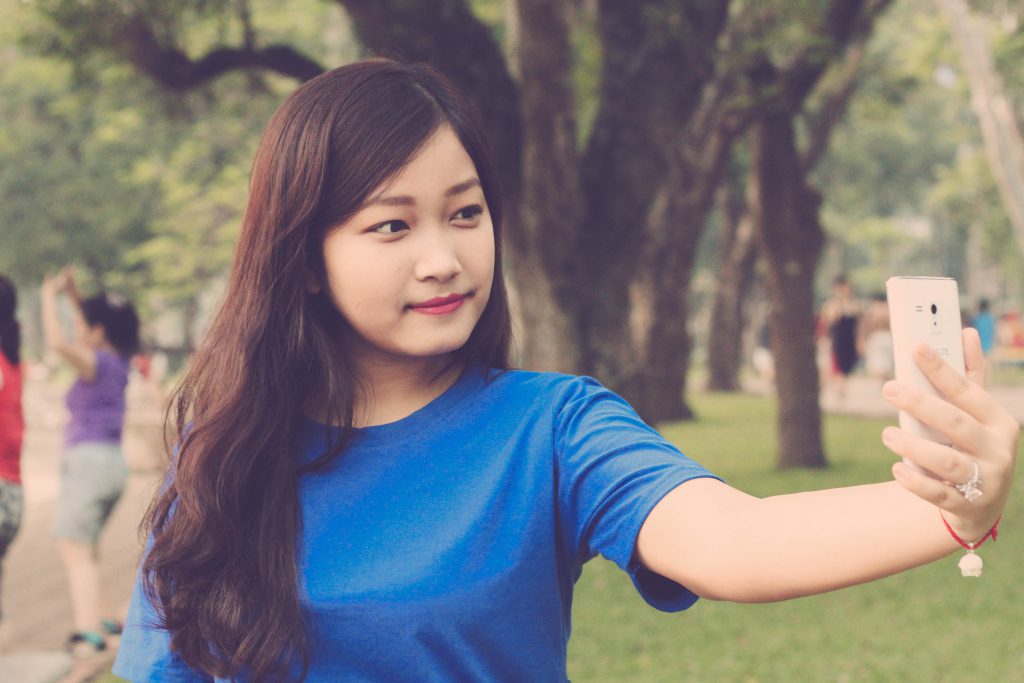 It’s funny how much selfies have become such a huge part of our culture. What originally seemed like a popular, millennial fad is now done by pretty much anyone who has a smartphone or at least social media. According to BBC, the term “selfie” was even named “Word of the Year” by the Oxford Dictionary in 2013.

But, how did the craze become such a big part of our society today? Why do we even take selfies to begin with?

That’s what three Central Michigan University professors hoped to find out by conducting a study concerning the topic. Broadcasting and Cinematic Arts professor Dr. Patricia Williamson was the one who originally came up with the idea.

“As someone who is a fairly active social media user, I’ve always been curious about what motivates people to post selfies,” Williamson said. “Doing initial research, I found a lot of studies had tried to link selfies with narcissism, but very few studies had looked at the link between selfies and self-disclosure [or revealing personal information to others] goals”.

The Dynamics of the Study
Williamson wrote a review of previous studies, as well as conducting a survey of 366 people of various age groups that would give the answer to the big question.

The age groups were broken up in four sections: 18 to 23, 24 to 34, 35 to 44 and 45 to 78 years old. Dr. Stohlman helped write the theory section of the findings and helped edit the essay, while Dr. Polinsky ran the statistics of the survey and published the results.

Their results? The study concluded that there were two main factors that motivated people to take selfies – Information Storage and Entertainment.

“This means that people were posting selfies as a way to keep a record of what they were doing when, and how they looked at that time (i.e. information storage),” Williamson said, explaining the factors. “And, the entertainment aspect means that they found selfies fun to post, that helped them pass time or they thought others were entertained by their selfies.”

Williamson also noted how people have different motivations depending on the social media platforms.

For example, relationship development with friends and family was a more common motivator on Facebook than on Twitter, the latter having far more anonymous user accounts. On Instagram, social control and resource gain were found to be a common motivator, as in people post on Instagram to benefit from it or to share an opinion on a social issue amongst that person’s peers.