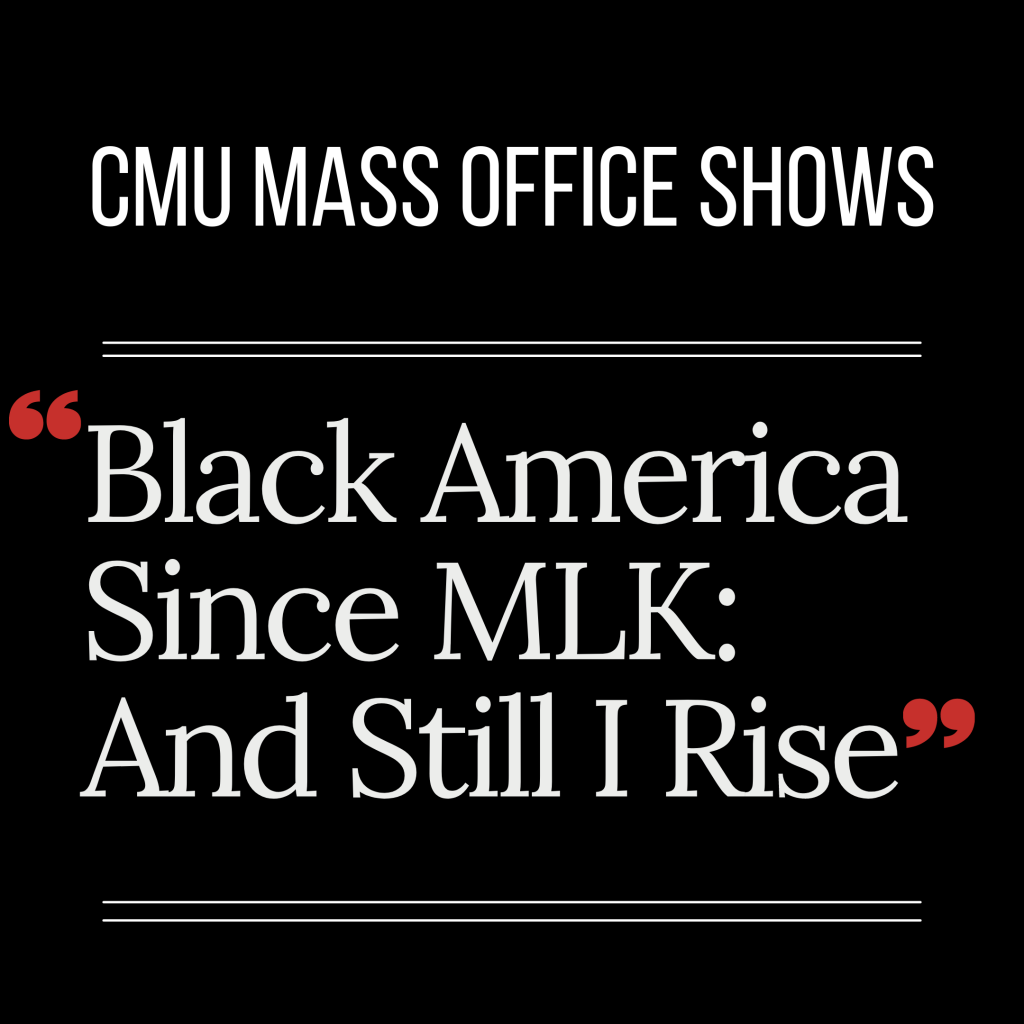 This evening, Central Michigan University’s Multicultural Academic Student Services (MASS) office hosts a virtual showing of part one of the documentary “Black America Since MLK: And Still I Rise.” It is the second event of a weeklong celebration of Dr. Martin Luther King, Jr., which began Monday, Jan. 19.

Due to COVID-19 restrictions, the event was held virtually over WebEx, and nearly 200 viewers were in attendance.

Narrated by Harvard University professor Henry Louis Gates Jr., “Black America Since MLK: And Still I Rise” is a reflection on the struggle for equality that has faced, and is still facing, Black Americans.

Professor Gates describes his perspective during the rise of the Civil Rights movement as well as the Black Power movement and the social response at the time. Part one of the documentary also touches on the impact of Dr. King and his engulfing words of freedom that inspired many Americans to rise up against racism and segregation.

A prominent theme of part one is the tug of war between peace and aggressive action. In the film, professor Gates tells the viewer about Dr. King’s desire for peace, while the Black Panthers were becoming involved in several violent encounters.

After the conclusion of part one, MASS Interim Assistant Director and host, Wade Johnson, opened the floor for discussion.

CMU student Ronnie Roach said, “I learned a lot of things about the movement that I didn’t know before.”

Another CMU student, Hunter Russell, connected what they saw in the film with today’s Black Lives Matter movement.

“It’s interesting to see how history is repeating itself,” Russell said.

Some other commenters shared that they didn’t know who the Black Panthers were before watching the documentary.

CMU student Katelyn Grech says they felt as though “the education system is failing us” by not teaching the movements discussed in the documentary as extensively.

According to Wade Johnson, the MASS office plans to show the remaining parts of “Black America Since MLK: And Still I Rise” as part of their Black History Month events.

Visit the MASS welcome page on CMU’s website to view the events taking place through the remainder of the week, as well as Black History Month.