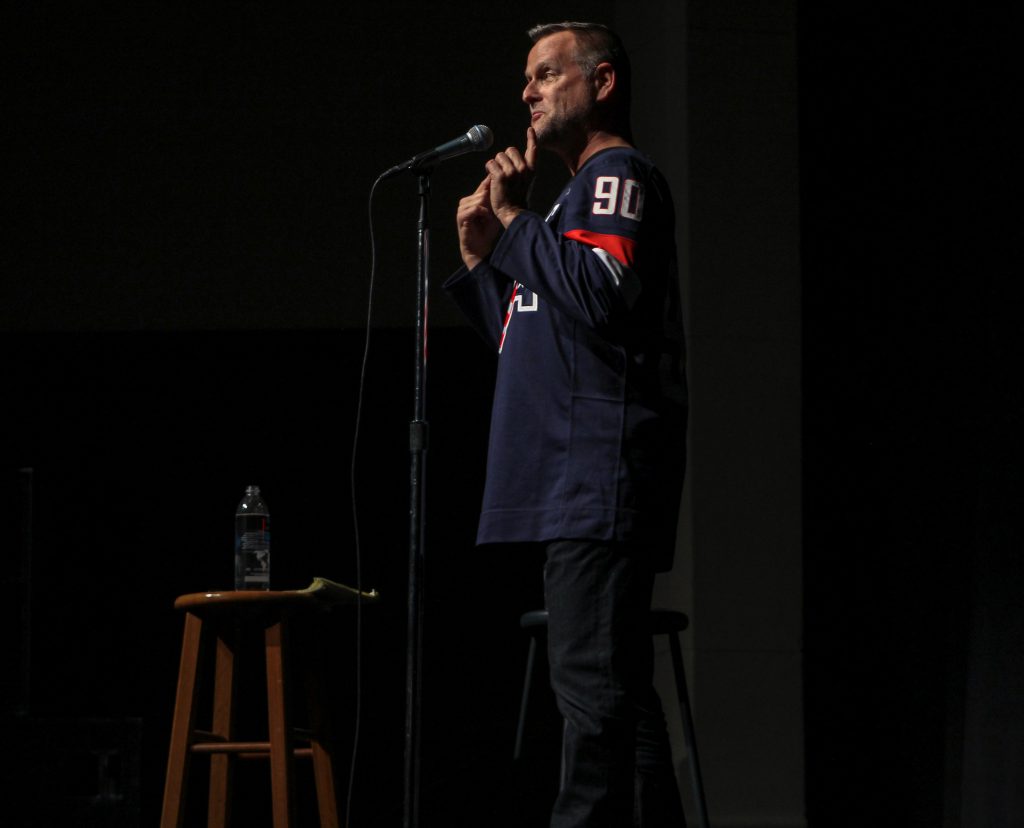 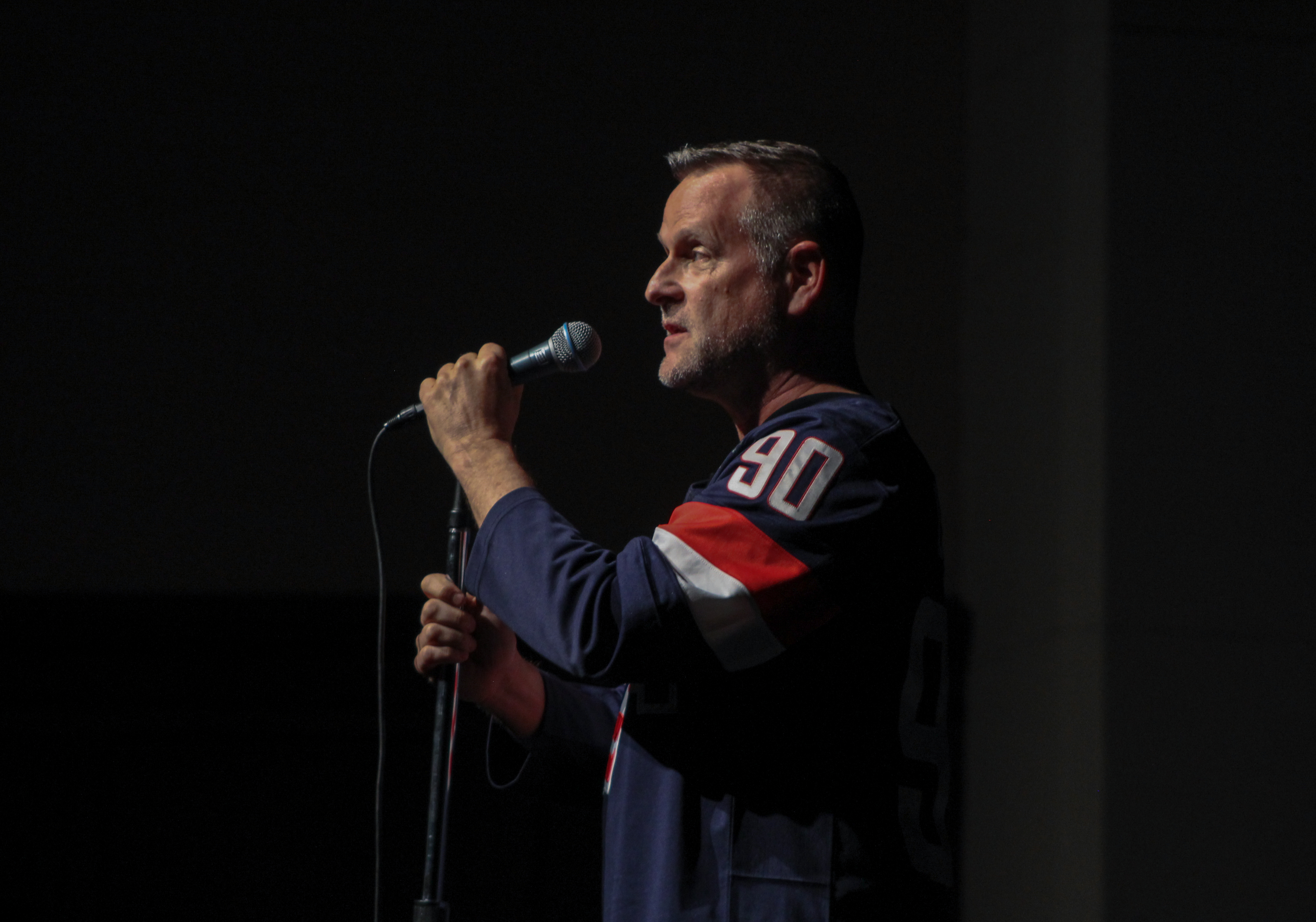 Photos and Story by Cassie Wright.

The Plachta Auditorium was filled with laughter on Wednesday night in Warriner Hall.

The comedian also had Seaton Smith open to start the night out.

“It’s going to be quite the night,” said Coulier. 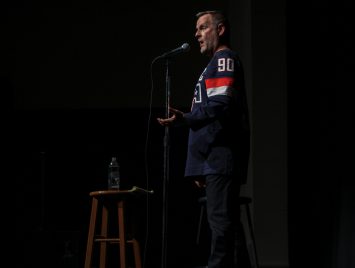 His humor lit up the faces of everyone in the room. Coulier did a wide range of impressions from Scooby-Doo and Shaggy to Matthew McConaughey. 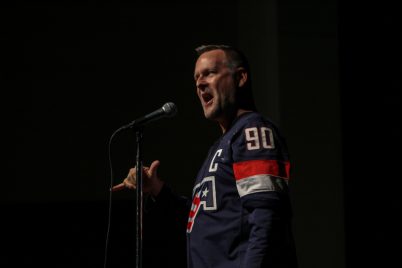 The show also included a variety of sound effects and even a musical finale on the harmonica as well as jokes and interaction with the audience. 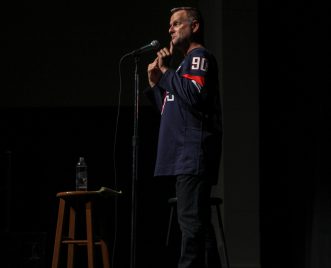 At the end of the show, there was a meet and greet for the first fifty people that made it through the doors of the auditorium.

Attendance for the event was high and included community members and CMU students.

The event was free and open to the public and hosted by the CMU Program Board.