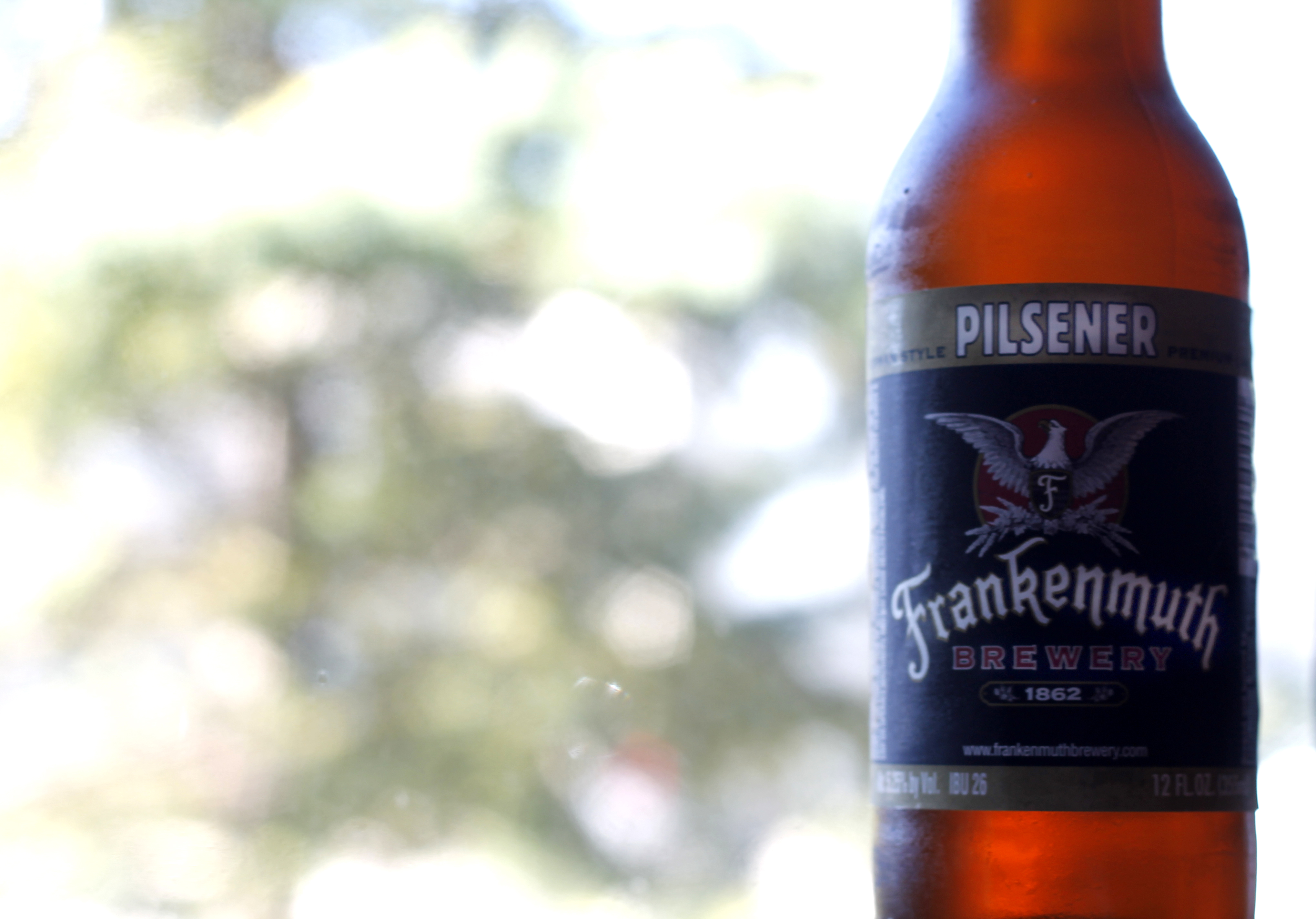 Anyone who appreciates good beer knows the Germans mastered fine brewing a long time ago, and the brewers at Frankenmuth Brewery are no different.

Very young in comparison to many other breweries in Germany, the Frankenmuth Brewery has been creating delicious brews since 1862, bottling a variety of authentic German ales including my new favorite type: Pilsener.

This is a German Pilsener beer of course, not to be confused with the Czech Republic Pilsner which is just as tasty, but a bit darker.

Being a German beer crafted locally in Frankenmuth, Michigan, it doesn’t need a catchy name or eye-popping bottle art to get drinker’s attention – its name alone is enough to draw in beer lovers.

The Pilsener is a smooth, light lager with a rich taste that can be enjoyed by itself, but tastes even better accompanied by a juicy steak, schnitzel, or for you non-meat eaters, a plate of Kartoffelkloesse (potato dumplings).

With its 5.25 percent alcohol volume content, it is not the strongest of beers, but it is in no way the lightest.

Every sip is crisp and refreshing with no pungent aftertaste to infuriate the senses that is common of some brews of this type.

Everything about the beer makes it easy for people to fall in love with it. It’s smooth, refreshing, it has long history of quality and it is brewed locally.

The Frankenmuth Pilsener is easily the most refreshing way to enjoy an imported German beer without it actually being imported. In your face, global economy.