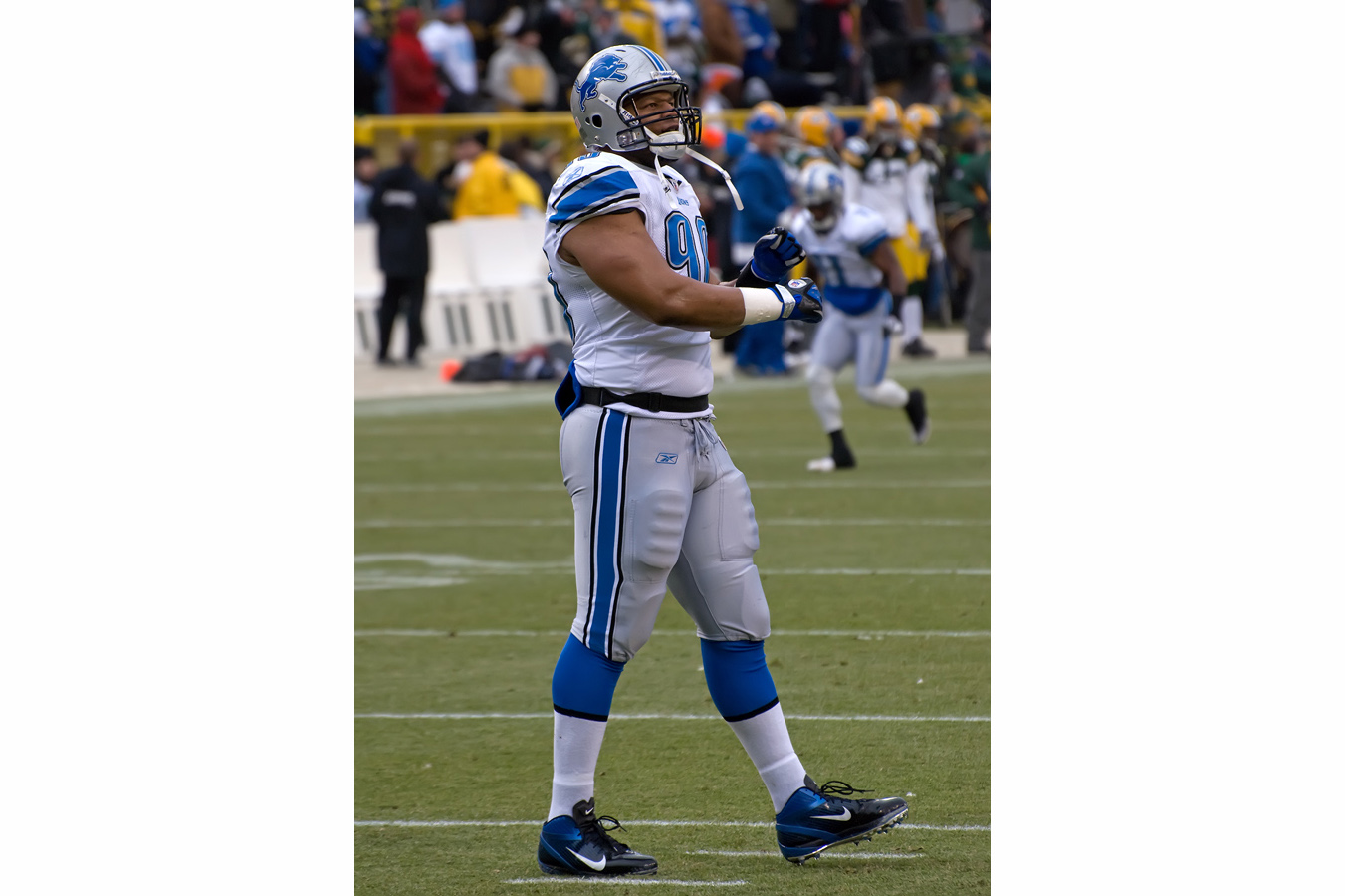 General Manager Martin Mayhew and the Detroit Lions have their hands full these days. Their task? To replace two of the most dominant defensive tackles in the NFL.

Despite other pending free agents, the Detroit Lions committed to spending most of their time trying to make a deal with defensive tackle Ndamukong Suh. Suh, who just turned 28 years old in January, is looking to become the highest paid defensive player in the NFL.

The Lions, who ranked second in total defense last year, have decided they will not slap a $26.9 million franchise tag on the defensive tackle. Suh agreed to a six-year, $114 million deal with $60 million in guaranteed money with the Miami Dolphins, which was more than the Lions were willing to give.

Along with Suh, Nick Fairley was also a prospect of interest to resign to Detroit, although, in the end, talks of coming back broke down and Fairley decided to sign elsewhere – going to the St. Louis Rams.

Detroit quickly filled in their holes on the defensive line, trading for Ravens defensive tackle Haloti Ngata – giving up 4th, 5th and 7th round picks in the deal to acquire him. Despite Ngata being 31 years old, many consider him to still be one of the best defensive tackles in the league.

In addition to Ngata, the Lions have attempted to round out their team by acquiring Tyrunn Walker from the New Orleans Saints, as well as resigning kicker Matt Prater and cornerback Rashean Mathis.

While making a lot of new acquisitions, the Lions informed long-time center Dominic Raiola that they would not be bringing him back next season. Last year, backup rookie center Travis Swanson filled in effectively for a depleted Detroit offensive line at multiple positions, including center.

Detroit could still use a good amount of help up front on their offensive line – and fans should expect them to pursue a guard in the NFL draft. Names to be on the lookout for could be Florida’s D.J. Humphries or Miami’s Ereck Flowers.

Recently, news has broken that Reggie Bush has been cut from the Lions, and has now signed with the San Francisco 49ers. Bush ran and caught for just a combined 500 yards this past season, despite being injury-plagued most of the year. Joique Bell proved last season he could run between the tackles, and shifty Theo Riddick had a solid rookie campaign. Ultimately, cutting Bush saved Detroit $1.7 million in cap space.

The Lions have the 23rd pick in this year’s NFL Draft and according to analyst Daniel Jeremiah, they’re predicted to select running back Todd Gurley out of Georgia. Although Gurley is a talented SEC back, Detroit has many other options open for the 23rd pick.

The 2015 draft class includes a stockpile of talent – and since Detroit has lost two of their best defensive tackles to free agency, the draft will have a plethora of options. The class includes Ohio State’s Michael Bennett, Florida State’s Eddie Goldman and Texas tackle Malcom Brown.

In the end, we can expect Detroit to focus their main attention these upcoming weeks on finding some sort of replacement for  Ndamukong Suh on defense, or to look for a playmaker in the backfield on offense.

Either way, Lions fans will be on the edge of their seats trying to predict how this coming season will unfold.