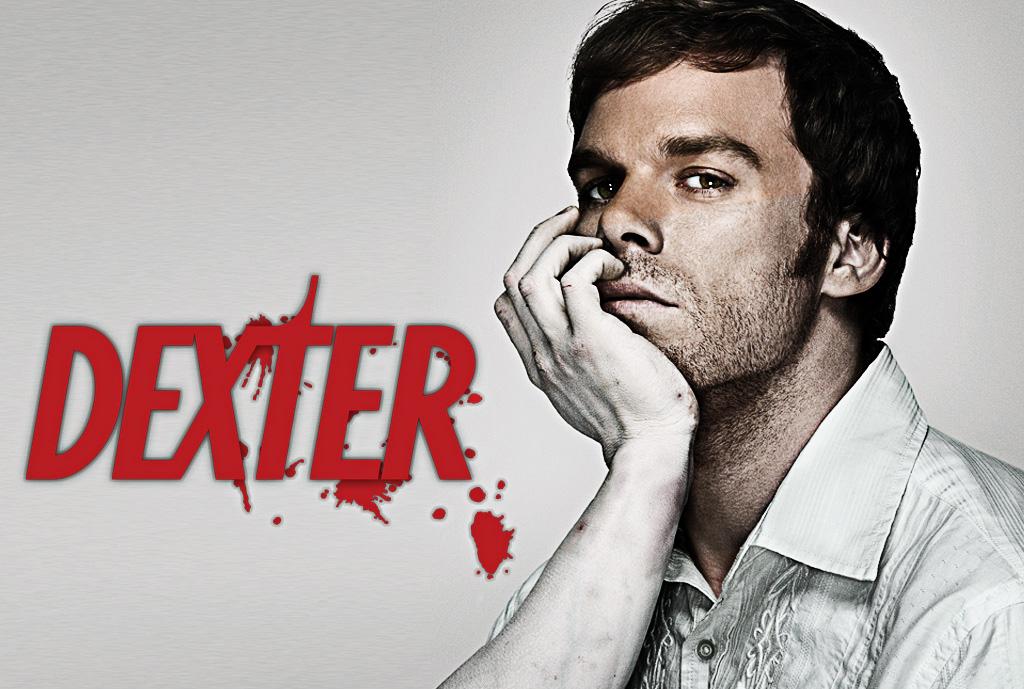 I remember the very first time I watched this show, my mind already made up I was going to hate it. Blood? Guts? Murder? What could this show possibly have to offer that every other murder-esque movie and show hasn’t already covered?

Plus, my brother liked it. Let’s be honest, it had to be horrible.

After watching the first episode, I was less than impressed. Great, another twisted murderer who hides behind a finely crafted facade that few can see through – not even his own sister. Who would have ever guessed?

Whether it was for lack of motivation to stop Netflix’s automatic retrieval of the next episode, or because of my hopeful nature, I continued to watch the series, and boy am I glad I did.

From the incredible development of the characters to the brilliant writing, to the mysterious but playful music that chimes in the background of each episode – there’s nothing about this show I don’t love.

Michael C. Hall, an already brilliant actor, is perfectly cast as Dexter, a Miami blood splatter analyst who moonlights as a serial killer, using his day job to find killing prospects that have fallen through the cracks of the justice system.

Even though we’re conditioned to dismiss serial killers as monsters, this charming antagonist had me rooting for him from the very first episode. He’s dark, pensive and a little socially awkward, which makes him a likable killer – if there is such a thing.

Narrated as if you’re inside his ill mind, Dexter often gives you insight into his thoughts. A timely thought about Halloween describes the show and his character perfectly, “I love Halloween. It’s the one time of year that everyone wears a mask, not just me. People think it’s fun to pretend you’re a monster. Me? I spend my life pretending I’m not.”

Whether he’s on the heels of the Trinity Killer or tracking down Jordan Chase, each season has a plot line that always ends with a twist that will shatter every expectation you have.

I’m not ashamed to admit it – I watched season 4 in one day and season 5 in two. In all honesty, this show should come with a disclaimer. “WARNING: You will probably watch all eight seasons in an embarrassingly short amount of time.”

While you hear people from time to time give this show their stamp of approval, it’s not given nearly enough credit as it should. If you’ve watched “Breaking Bad,” ‘”Weeds” or “Orange is the New Black,” I will personally guarantee this show is better than all of them combined.

Jesse Pinkman, Nancy Botwin, Piper Chapman – all charming characters. But nothing compares to the connection you’ll feel toward the endearing serial killer known as Dexter Morgan.