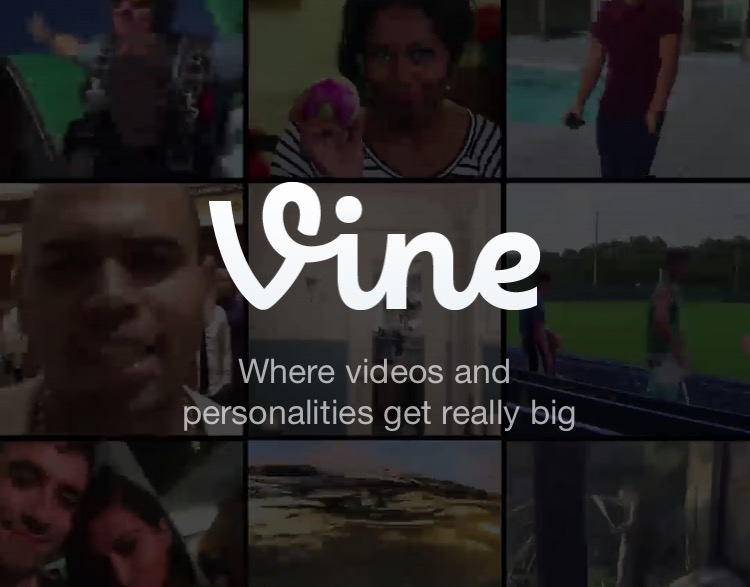 Whether or not you have the Vine app, anyone that doesn’t live under a rock knows what a “Viner” is. Some Viners, such as Sunny Mabrey, who starred as Glinda the Good Witch on ABC’s “Once Upon A Time”, have started their career through recognition on Vine. Others, like Nash Grier or Cameron Dallas, have achieved fame (and infamy) among teeny-boppers through the app.

Though the novelty of the app has worn off, it’s easy to write off all Viners, but try not to. We’ve picked out a few that’ll make you laugh until you cry or drop your jaw in awe of their video editing skills.

A native of Grosse Pointe, MI, Breen showcases a variety of offbeat characters that are sometimes NSFW, but will always leave you wanting to watch more.

Breen’s shining characteristic is his awkward nature, and while his characters may be larger than life, Breen himself is simplistic in his approach as he delivers one liner after one liner in a six second span. It’s easy to see why he’s become a viral Internet sensation with 1.3 million Vine followers and counting.

A member of the top 1,000 most-followed Vine personalities as of April 2016, Devon (aka leathershirts) is similar to Breen in that he plays a plethora of characters in his Vines, but if it is at all possible, they’re even odder.

All of his vines have very simple production value and feature little to no guest appearances, but perhaps that’s why he has close to 230,000 followers on Vine – he doesn’t need the extra bells and whistles, he’s funny on his own.

“Don’t try too hard,” Ko told People magazine when asked what advice he would give to people who desire to become “Vine Famous.”

With two million followers, it’s easy to acknowledge that Ko knows exactly how to make people laugh. His goofy (and often vulgar) sense of humor has garnered the likes of many, including notable screenwriter and comedian Hannibal Buress who worked with Ko to promote his Comedy Central show, “Why? With Hannibal Buress“.

The creator of the popular internet-turned-real-life saying, “suh dude,” Colletti has become a staple in the Vine community with humor that’s both as relatable as it is self-deprecating.

Filming often with LA based music producer and DJ Getter (Tanner Petulla), Colletti has taken counterculture comedy to a whole other level with 1.9 million Vine followers while only following 3 Vine accounts himself. That’s when you know you’re an Internet success story.

An incredibly talented woman, Herber is an artist and video producer that shares some of her material through Vine.

Hailing from Austin, Texas, Herber’s vines include everything from animation and pop culture references, to stop-motion and incredibly catchy throwback tunes. These broad-range vines are probably why she won a 2015 Shorty Award for Best Artist (essentially, the Emmy’s for social media). If you’re looking for a small, six-second pick-me-up, look no further than Alicia Herber’s Vine account.