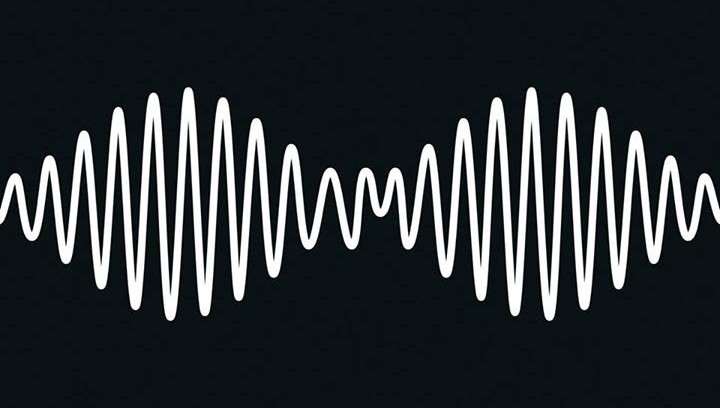 How often have you wanted to rewind time and make a different choice? Because the one you made before was not the, um, wisest?

If you’re anything like me, the answer is frequently. I’m not referring to blundering, drunken mishaps (although if that’s applicable to your story, then hey, no judgments here), but more of those “Wow, maybe I worded that wrong” or “Hmm, maybe I missed my chance”-type moments.

“Snap Out of It” by Arctic Monkeys is all about lost opportunities: I get the feeling I left it too late, but baby…snap out of it. Evidently, the Monkeys are referring to a failed romantic venture. Although I’m no stranger to that, I think this concept of “Damn, I missed that” is easily relevant in a few other ways.

I’ve lost a few friends in my time due to a series of small disagreements that snowballed into one colossal conflict. It was never resolved. Nothing too groundbreaking, it happens. The common, not really comforting cliche thrown around is “friends aren’t forever, family is,” but here’s the thing: some people do manage to stay friends forever. Some friends actually become family and maybe these friendships wouldn’t have folded, had I simply made an alternative decision. I could have just apologized.

Which brings me to my next point: why is it so hard to apologize? It’s a simple word. Five letters, and it goes a long, long way. Yet we as humans seem to have a rough time with that one. We get this idea that being the one to apologize is the equivalent of showing up to school naked. Embarrassing, and maybe a little stressful.

If there’s one thing I’ve realized over the years (despite my young age, I’ve learned a thing or two—I’m no King Solomon, but I do have a small slice of wisdom to share once in a while), it’s that there’s no shame in saying sorry, right or wrong. Maybe if Alex Turner—the lead singer of Arctic Monkeys—had apologized before it was too late, he wouldn’t have the bizarre urge to shake this chick’s shoulders.

I’m not sure that she’ll ever actually snap out of it, so maybe it’s time for him to move on. Because although substantial screw-ups and lost chances stink like road kill, time travel is simply not possible. As an 18-year-old college kid, I don’t want to rewind time; hell, I haven’t even made it to legal drinking age.

Not to sound like some yoga-loving flower child, but maybe mistakes are meant to fall under, you know, that weird “everything happens for a reason” philosophy. It’s consoling. Besides, despite the opportunities I’ve supremely messed up, I’ve got a lot to look forward to. I’m sure the universe has something awesome planned up its sneaky sleeve.

Be sure to check out Arctic Monkey’s new album, AM, available on iTunes.