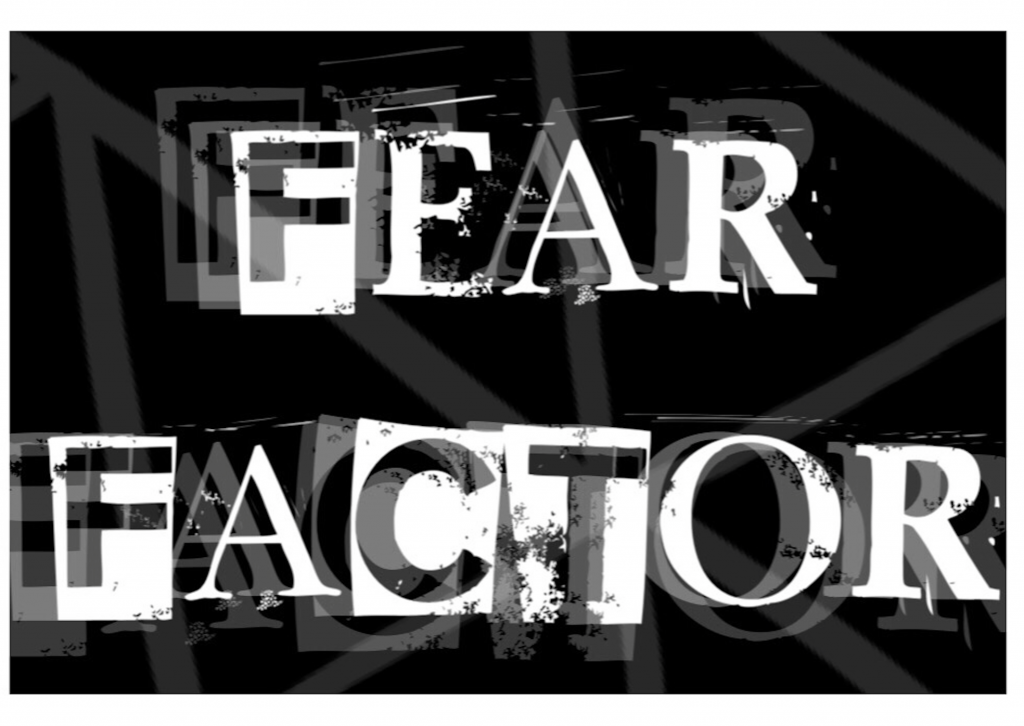 When you were little you might have told your parents to turn on the night light before you went to sleep because you were afraid of the dark. Maybe you made your older siblings kill the spiders that decided to crawl into your room.

Don’t forget about making sure the closet door gets closed before going to sleep so that the Boogie man couldn’t come into your room and hide under the bed. You even made sure that your body was completely swaddled in blankets so that he wouldn’t pull you under the bed in the middle of the night.

These are just some of the fears we had as children. Yet, did any actually go away?

October is that month of the year where people play off of fears. Scary movies are viewed, costumes are sold and haunted houses pop up. October thrives on fear.

Let’s see what Central Michigan University students are fearful of this October.

Creepy Clowns
One fear in particular that has Central students squealing is clowns, and with good reason. The clown epidemic around this country is a serious one. No student hopes to run into one on the way home from their night class, yet it isn’t just the recent clown surge that has people everywhere afraid.

Sophomore Gwen Bagley says that clowns have always been scary.

“I think a lot of people are just afraid of clowns. I don’t know why. I like to tell my mom that I associate clowns subconsciously with the fear of being abandoned,” Bagley said.

“With the clowns we have nowadays, I would definitely run the other way at the glimpse of one,” Fernandez said.

Not So Itsy-Bitsy
Clowns aren’t the only fear seizing CMU students though; another common fear among students is anything that is creepy, crawly – spiders, to be more specific.

“Something about their hairy legs and creepy way of being everywhere without being known is just horrifying,” freshman Sawyer Biegalle said.

Unfortunately, spiders aren’t the only scary bugs out there though. Bagley explains why she is also afraid of moths.

“When I was in Austria I slept with open windows, and sometimes they would fly into my room and I would wake up to them fluttering in my hair. It was terrifying!”

Clowns and bugs weren’t the only thing that had CMU students scared, but they were the most mentioned. What else has you freaking out this October?