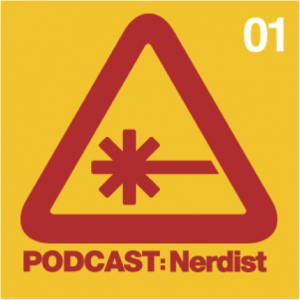 As the name implies, the hosts of the show—including comedians Chris Hardwick, Jonah Rey and Matt Mira—talk about nerdy stuff. Things like “Doctor Who,” Apple and zombies are regularly discussed, but if you’re not a nerd, you’ll still be able to enjoy the show.

The Nerdist podcast features actors, comedians and musician as guests. Sir Patrick Stewart, Patton Oswalt and Ben Folds have been featured. The entire cast of “Doctor Who,” “The Big Bang Theory” and “Mythbusters” have also graced the show. The three always work well together, and the regularly fantastic guests make the show a great listen. 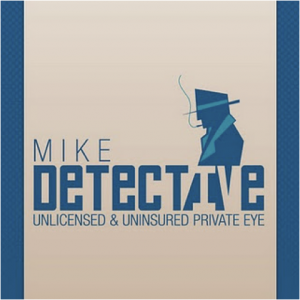 This is the least well-known podcast on the list, which is a shame. Mike Detective is a scripted and serialized noire-esque comedy-crime thriller. On its surface it sounds bizarre, and when you look deeper you see it’s even more bizarre than you first thought.

Absurd yet hilarious humor abounds, and I can’t help but shake my head and laugh at some of the witty, terrible puns. After being asked to catch a movie, Mike Detective responds with, “Just like someone who looked at the calendar on Sept. 11, 2001, would have said, ‘it’s a date.’ Each episode is only five minutes, and Rob Huebel is busy recording season two, so now is a great time to catch up on all 15 episodes in one afternoon. 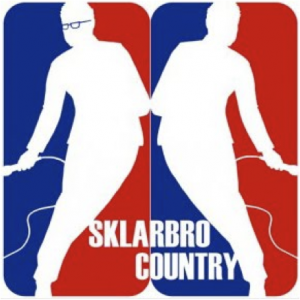 Out of all the podcasts on this list, the hosts of Sklarbro Country have the best comedic chemistry. Twin comedians Randy and Jason Sklar have known each other since birth, so it shouldn’t be a surprise when they finish each others’ sentences.

These two frequent contributors to ESPN make fun of the more absurd side of sports. They make fun of stories like Gilbert Arenas having a shark tank, a woman running a marathon even though she was 39 weeks pregnant, and Lebron James’ mother assaulting a valet parker. They also bring on their comedian friends and a professional impersonator to help make fun of sports. 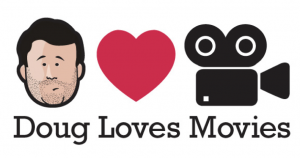 Professional comedian and pot smoker Doug Benson loves movies. Really. He’s got an entire podcast dedicated to bringing other comedians on stage to talk movies and play movie trivia games. Benson’s encyclopedic knowledge of film combined with his stoner humor is something to behold. 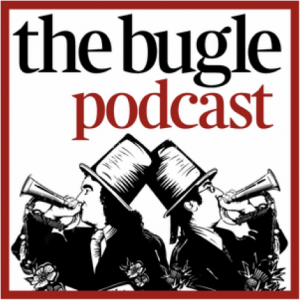 This politically charged British comedy podcast has more wit than the rest of the podcasts on this list combined, and is my favorite because of it. They profess to give “45 minutes of b—l s—t a week,” and their subtitle, “Audio newspaper for a visual world,” is perfect evidence of that. Their dry delivery and British humor is perfect for making fun of politics.

Calling Osama Bin Laden’s send-off a “f—k eulogy,” is the kind of humor you can expect. Crazy politicians, corrupt world leaders and anything that’s offbeat in world news are all fair game. The Bugle is the funniest news podcast you can listen to, hands down.