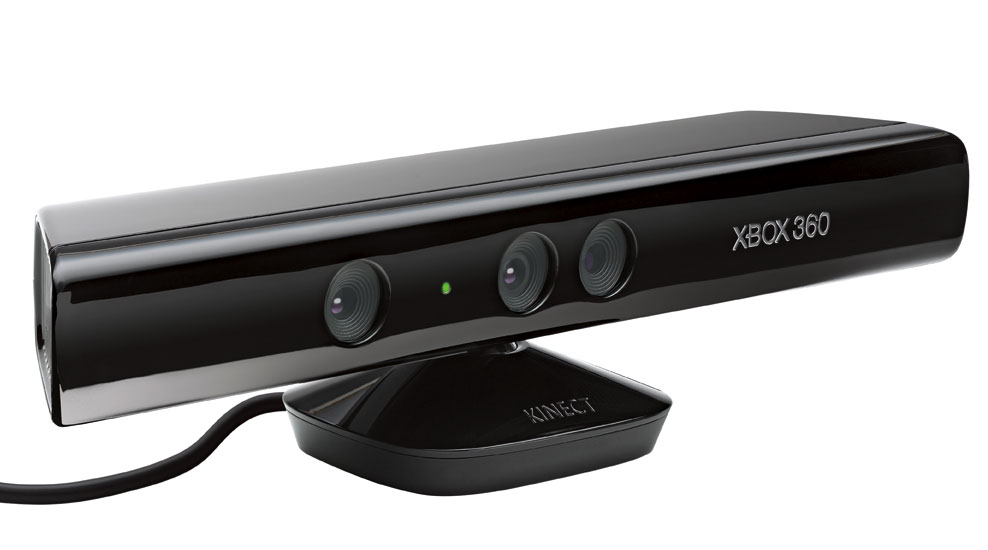 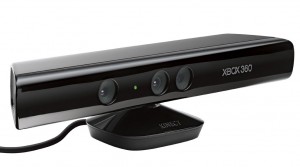 The Kinect was developed by Microsoft for the XBOX 360 and was released almosta year ago on November 4, 2010 to introduce games that could be played not with the use of a controller, but with the player’s body movement. This technology is similar to the Nintendo Wii, but the controller is not as important.

One popular title out now is Dance Central. This game has the player learning various dance moves that require the player’s entire body – and performing them to various popular songs.

People have hacked the Kinect to various degrees. Microsoft has even provided software to help programmers alter the Kinect‘s features.

Users have been hacking the Kinect since its release to create new and interesting tools that are not originally intended with the Kinect – most of which have nothing to do with gaming.

1. Animation tracking is usable with the Kinect. A person can move around and
watch the animation on screen follow your movements. In this video someone is
moving around and Meta Knight, a character from the Kirby video game series, is
mimicking the user’s movements.

2. Someone has hacked the Kinect to allow it to navigate the web with just the use of a nod – or simple hand gestures. This could be useful in the future, and if incorporated
well enough, might see this as an optional feature to the mouse on computers.

3. Another person has modified the Kinect so it can drive a vehicle and even avoid
obstacles. Just watch the video and be amazed.

4. Augmented Reality (AR) allows non-existing things to appear on camera as if
they were real. Someone has hacked the Kinect to allow it to use AR. AR is also a fun
feature on the 3DS and there are many possibilities for AR in future gaming.

5. With the addition of more cameras to the Kinect someone was able to create
3D video capture. This allows the playback of video to be rotated so more can be
viewed.