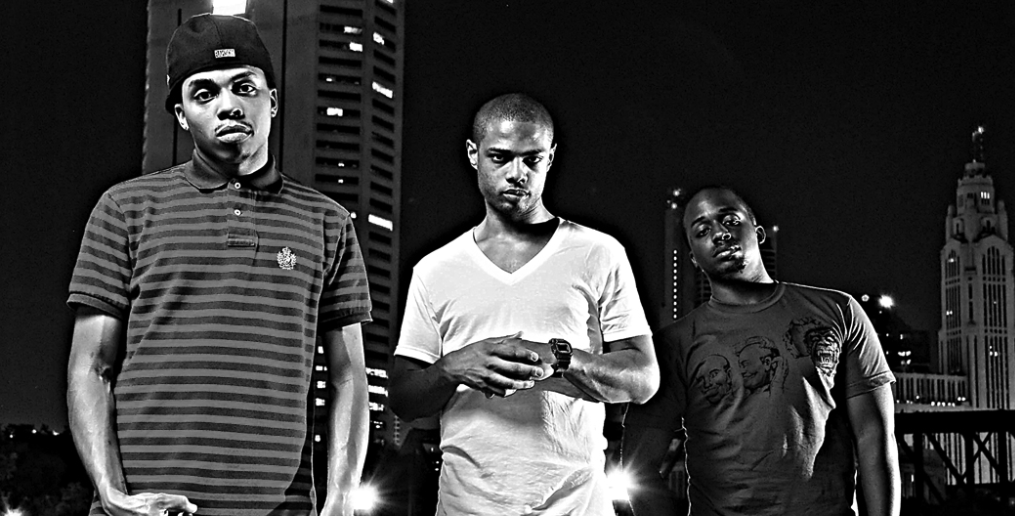 The first Get Familiar! of the new year features a hip-hop group that hails from the Midwest city of Columbus, Ohio. Fly Union, also referred to as Fly Dot U, is a trio consisting of Jerreau, Jay Swifa and Iye.

Swifa and Iye are the production duo behind the unique, smooth sound that Fly Union exhibits. Jerreau is the front man on most tracks, but the shine is shared as all three members often each spit a verse on their songs.

The group started to catch the eyes and ears of most through the popularity of their Value Pack mini-mixtape series of late 2009 and through 2010, which involved a feature from a well known artist on one song in each pack.

The Value Pack mini-mixtape was a six-installment series and featured the likes of Big Sean on a track entitled “Poed Up,” Dom Kennedy on “Like That,” Chip Tha Ripper on “Tell Her,” and Curren$y on “Airplane.”

Other highlight tracks from the first six installments of the Value Pack series include “Kill Em,” “Less Is More,” “We Out,” and “Tonight.”

In early 2011 Fly Union released its debut album that one could pay for via iTunes or download for free from the Fly Union website. Their debut album is titled TGTC: The Greater Than Club.

TGTC is a 16 song album that got great reviews from bloggers and hip-hop heads as well as other artists. TGTC features the likes of Dom Kennedy, former Get Familiar! feature Pac Div, and BJ The Chicago Kid.

Music videos have been made for three TGTC tracks, “Don’t Call,” “Hard Sell,” and “Long Run,” with a fourth video due soon for the track “5000.”

Recently, Fly Union has released their first single, “Gone,” from its sophomore album TGTC Vol. 2, which is due to drop in the first half of 2012. It is somewhat of an upbeat song, but it doesn’t shy away from the group’s typical smooth stylings.

There are also rumors of a seventh Value Pack being released prior to their second album, so be on the look out for Fly Dot U in 2012.