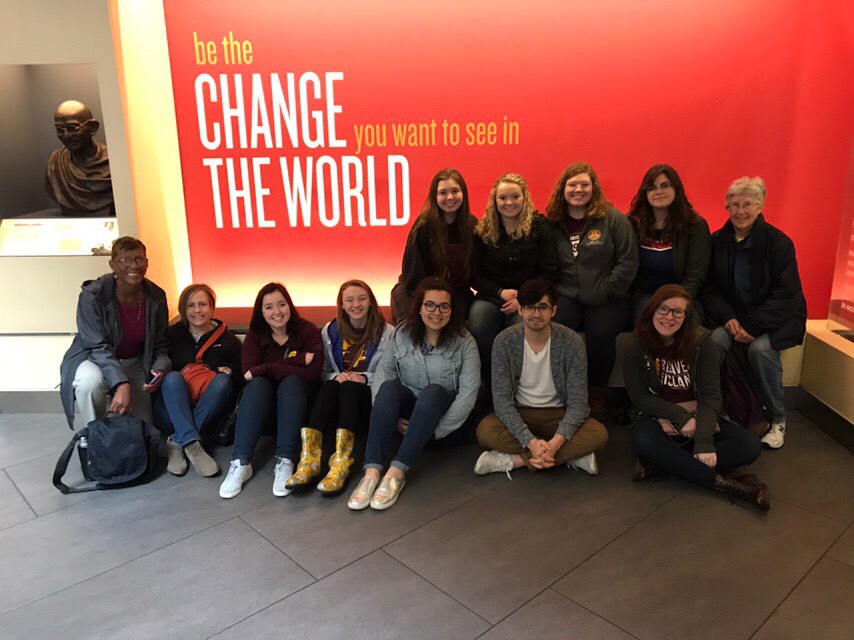 Junior Erica Davis also took the class with the hopes of having a better understanding of the Civil Rights movement, because “it’s something that we often gloss over in school,” she said.

Davis said she had many takeaways from the trip, but the biggest one was recognizing the importance of civil engagement.

“While we still have a long way to go with equality in America,” Davis said, “so much has already been done because of the bravery and determination of civil rights leaders, who all knew the importance of civic engagement.” 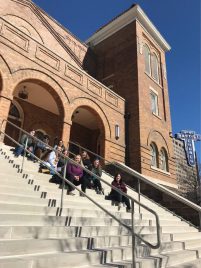 Senior Abbey Van Allsburg had a few favorite parts of the trip. She enjoyed walking across the Edmund Pettus Bridge in Selma, where both the 54-mile march for voting rights and “Bloody Sunday” took place.  She also enjoyed the Legacy museum from the Equal Justice Initiative.

“Their (the Legacy museum) exhibit was particularly powerful as they didn’t shy away from telling the truth of racial discrimination and hate terrorism that has took place in the past and present, and I appreciated that,” Van Allsburg said.

Van Allsburg said she realized that “learning about our past is vital if we hope to make a change in the future.”

On a trip as thought-provoking as one that discusses civil rights, it is understandable why they learned so much and why they hope to go back to those locations again in the future with friends and family.

“I wish that everyone was required to take a class like this,” Davis said.