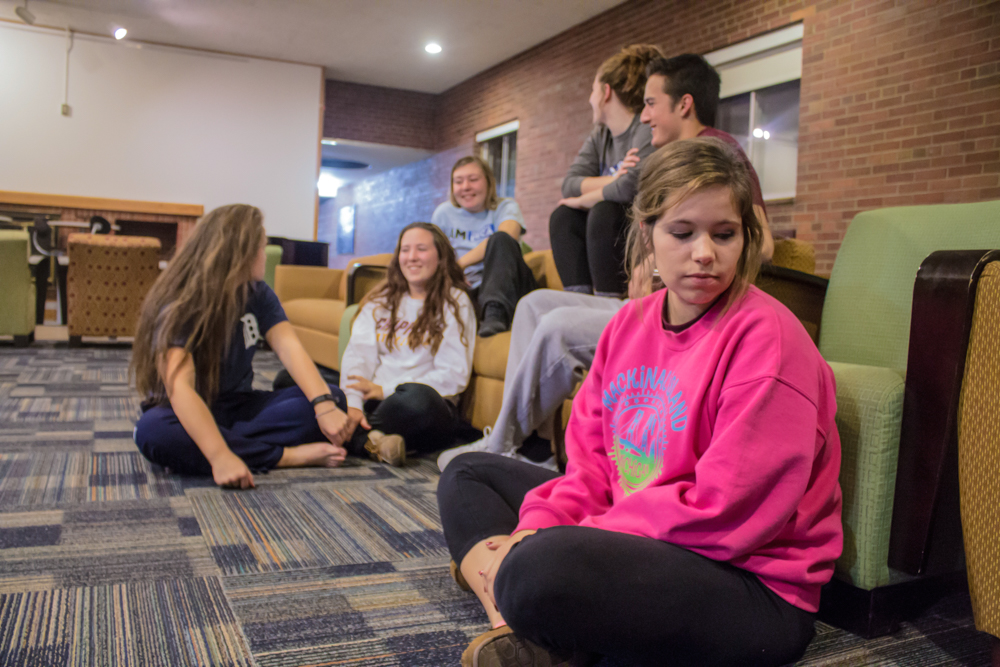 Everyone tells you when you go to college and split off on your separate paths, you will inevitably lose touch with your friends from high school. You will slowly begin to outgrow each other, and eventually all that will be left are the fond memories you shared from growing up together.

This fact causes distress among many college freshman, leading them to desperately attempt to cling to the past, despite the inevitable changes. Take it from someone who outgrew most of their friendships at the beginning of their senior year of high school – not everyone you lose is a loss.

But let me tell you, if those friendships and relationships are meant to last, they will. Cliché, I know. Those who remain will greatly enhance your college experience, rather than detracting from it.

Remaining Strong
The friends worth your time will be excited about the changes you are experiencing and opportunities you’re embracing, and you’ll likewise be happy for them. Staying in contact won’t be a burden, but a source of comfort as both personalities will naturally adapt through the changes.

My best friend from high school attends Depaul University in Chicago. We’ve been inseparable since we were 4. Now, we’re 260 miles apart.

It doesn’t matter, though, because when we talk, it’s like we’ve never been apart. We listen to the adventures of the other without judgment or envy, poking fun at each other’s mishaps and sympathizing with their troubles. A few times a week, something will happen that we just have to tell the other about. We’re not forcing ourselves to stay the same people or to maintain the relationship – it comes naturally – as it should with any friendship you’re trying to hold on to.

Long distance friendships have to remain sustained on a mutual feeling of love and respect and genuine joy in each others presence, rather than on seeing each other five times a week.

Very few relationships, both romantic and platonic, fit this bill. You have to become open to the idea of gradually cutting ties with some people who are no longer good for you.

When to Let Go
Things start to get real when we question if a friendship becomes no longer mutually beneficial.

A lot of the time, there’s a sense of obligation to remain close with the other person, because your families are close or you need someone to hang out with during holiday and seasonal breaks. But in the long run, those reasons aren’t worth the time and effort to stay prominent in each other’s lives.

Once you start feeling like you have to hide things or explain yourself for who you hang out with or what you do with your time, or you’re fighting furiously and still coming up short for topics of conversation (and, more importantly, you don’t really mind that fact), it might be time to reevaluate the relationship.

That’s how I began to feel with a lot of my friends at the beginning of my senior year of high school. We were no longer interested in the same things – all of our conversations were forced and superficial. I had begun to make a new group of friends, but I often felt guilty for wishing to spend more of my time with this group of slightly nerdy but oh-so-lovable boys than the glamorous girls I’d made it through the first three years of high school with.

I didn’t like talking about what I did when with this new group because I knew the jokes weren’t funny to anyone else, and that our low key hangouts would appear boring to my old friends who had begun to adopt a new party scene on the weekends.

They knew I didn’t want to participate in this with them, so they stopped inviting me. Eventually, I stopped wanting them to. I felt obligated to continue friendly relations with them, for the sake of having people to have sleepovers and “girl talk” with. We remained friendly, but it didn’t feel like we were friends.

Slowly, we began talking less and less, until hearing from one of them or reaching out to one of them became an abnormality. Honestly, it was a little painful.

It was hard to share so much of myself with these girls for three years, and have that all fizzle out in six months, for no reason other than we’d changed.

Having it all go down within the last year of high school wasn’t ideal, but I realized this process would’ve quickly occurred when we went to college anyway. The fact that it happened earlier allowed me to reconnect and become close with new people, friends whom I would actually stay in touch with when I left for school.

New School, New Friends
It’s not easy to lose friends. Even if it happens in a completely drama-free way, there will still be times where you miss those people and the times you shared with them. But growing apart is healthy, natural, and allows you to open yourself up to new people, which is one of the best parts of college.

I’ve made some incredible new friends in my time here at CMU, and the friends I still have from high school are wonderfully supportive, and are off doing the same at their respective schools.

We’re growing together rather than growing apart; that’s how it will be with any true friends, wherever and whenever you meet them. It’s completely okay to gradually and respectfully let go of people who aren’t.