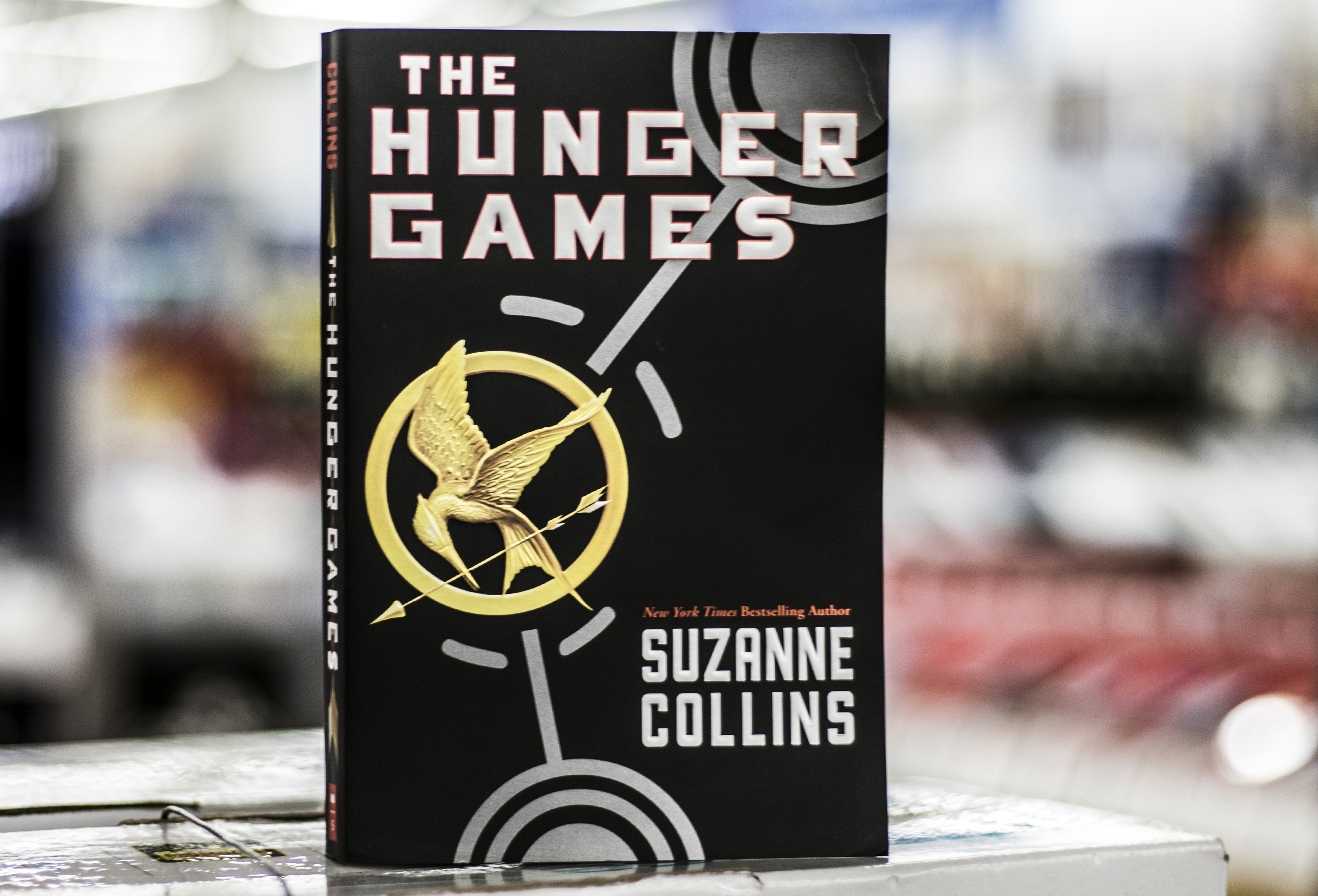 Recently, a new genre of novels that take place in post-apocalyptic worlds have received prominence among the younger generations.

The epicenter of this post-apocalyptic phenomenon: the Hunger Games, the Maze Runner and Divergent series.

While each series has a distinctly different depressing sort of world, in addition to a large fan base, it’s rather easy to see how these novels correlate through their strange plot lines.

In each book series there appears to be a generic three-stage formula that drives the plot. One, a corrupt government official presses the community’s people by denying them basic rights and forcing children into horrific environments for vague reasons. Two, each novel appears to be helmed by a moody, yet kind-hearted protagonist forced to save everyone from the corrupt government and fall in love with whatever random attractive guy or girl appears to be around at the time. And three, each post-apocalyptic novel has some vague societal war or outbreak that caused the government to seal everyone off from the rest of the world with little explanation.

However, the similarities don’t stop there. Just think about how similar the beloved Katniss (Hunger Games), Thomas (Maze Runner) and Tris (Divergent), appear to be. All three are flawed and distant characters that are forced into the roll of hero or heroine while maintaining a love interest with a character that readers either immediately love or hate. All three protagonists are forced to fight against the government which usually comes in the form of a power-mad government official.

It’s not a bad thing that these books follow a generic three-stage formula. Sometimes what the authors do choose to change (despite the post-apocalyptic formula) can actually make the book better. For example, Katniss and Tris are some of the most badass women in literature and are actually great role models that veer away from the cliché princesses and fairytales.

While it’s easy to find some good within these post-apocalyptic series, some may wonder why this genre has become such a phenomenon in the last few years. And this is what I have to say, while books used to display strong political messages only in subtext, it now seems political messages are taking on a stronger and more prominent role in the book industry.

Maybe it has to do with the declining state of the world or maybe there are a lot of cynical people in the world that find this post-apocalyptic style of books enjoyable, but either way the stories make for some entertaining works of literature.

There’s nothing wrong with post-apocalyptic novels, but it might be time for something a little more hopeful and magical to take the lead.