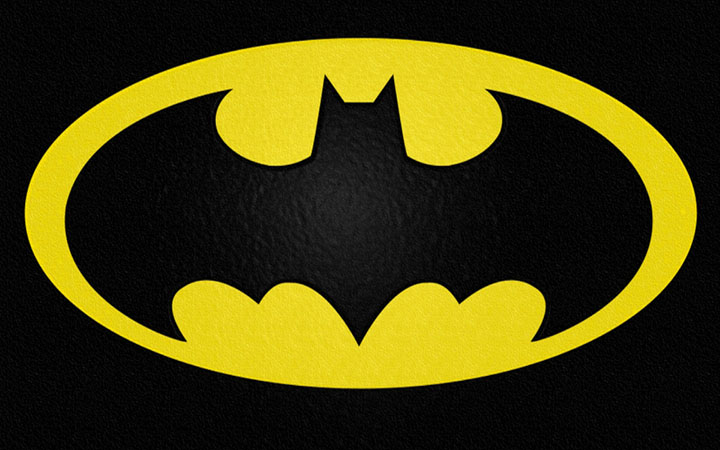 Sometimes, it’s good to go back to the start of things. As long as that start doesn’t involve “Anti-Shark Repellent.”

Welcome to “Humble Beginnings,” a column in which the first film in a franchise is examined next to the most recent entry. The series of Batman films is the first on the block, with Tim Burton’s “Batman” (1989) being analyzed and then compared to Nolan’s “Dark Knight” series. If you were born within the last 80 years and have access to media, there is a decent chance that you’re at least a little familiar with the character and his young-boy-sees-his-parents-murdered-and-grows-up-to-become-a-vigilante beginnings.

To be fair, Tim Burton’s picture was not the first full-length feature film (discounting 1930s film serials and such) to feature the incredibly popular comic book character and man of a thousand scowls. That honor belongs to 1966’s Batman: The Movie, formed from the wonderfully campy Adam West-led Batman TV series; truly an LSD-laden cartoon brought to life. There is no point in reviewing that film because, with intentionally ridiculous elements like the aforementioned “Anti-Shark Repellent,” you can probably guess whether it’s your bag or not.

The myriad of tones Batman’s cinematic endeavors have gone through over the years demonstrates the durability and versatility of the character. With the slapdash zaniness of the ’66 film on one end and the more recent, much grittier “Dark Knight” trilogy from Christopher Nolan, Tim Burton’s first Batman film lies somewhere in the middle.

The 1989 “Batman” — in which Bruce Wayne (Michael Keaton) takes on a murderous sociopath called “The Joker” (Jack Nicholson) while wooing/saving photographer Vicki Vale (Kim Basinger) — is a strange beast in a lot of ways. It takes many of the fantastical elements associated with comic books without mocking them. The film has no qualms depicting Bruce Wayne/Batman as a psychotic man using the mask to unleash his insanity and The Joker as his more openly homicidal counterpart. For all of the seriousness and the beats on fascism and vigilantism, the movie still gives off a healthy dose of humor and has a fair share of amusingly goofy moments.

In addition to the mixing tones and the duality of the main hero and villain, the whole movie is a hybrid, supported from the very first shot of Gotham City. Although it’s apparently set in modern times (as of 1989, anyway), Gotham is a mix-and-match of eras.  Nearly every citizen in Gotham — from the gangsters with old-school jackets and wide-brimmed hats to the bowtie-sporting reporters — are head-to-toe in gear straight out of a late ’30s/early ’40s noir film, with dialogue to match.

Keaton and Nicholson anchor the film. As Bruce Wayne, Keaton wisely keeps all of his emotions running just below the surface, his eyes displaying a dead calm. Behind his wry smile it is clear that something is always going on in his head. Under the cowl, his Batman unleashes an entire range of (rather terrifying) emotions conveying a fractured man. It’s a testament to the actor’s ability that he isn’t overshadowed by Nicholson’s scenery-chewing tidal wave of a performance.

Very little of the ambiguity of the title character runs through Nicholson’s Joker. This is a man who goes from already unhinged to a walking, talking id, and the accident amplifies his considerable capacity for murder and chaos. Despite the name, the film spends most of the first half of the movie focusing on the Joker and his origins. It’s in these scenes where the picture fleshes out its balance of lunacy-tinged darkness and animated comic-book-style fun. The film seems to have the most energy when he saunters onto the screen. Ol’ Jack, being the walking fountain of charisma that he is, draws the most energy from the film, the audience laughing along even as he murders people and tries to poison an entire city with a giant balloon.

Burton also wrings fine performances out of most of the cast, with Basinger given very little to do as the love interest. In particular, Robert Wuhl deserves mention for this schlubby charm and comedic timing as the only Gotham City Reporter who thinks Batman is real, and Michael Gough exudes parental care as Alfred, Bruce’s loyal butler and father figure. Although the 1989 interpretation didn’t quite gain as much praise and respect as its more recent, “serious” counterparts like The Dark Knight (2008), it is a strong piece of work and a fine film.

Burton’s first Batman-centric film and Christopher Nolan’s Christian Bale-led movies obviously have a good share of similarities to one another, but, besides Burton’s being more animated, the pictures have a major difference: while Nolan’s “Batman Begins” (2005), as the title implies, focuses heavily on Bruce Wayne’s origins, the ’89 film devotes about two whole scenes to it. Within ten minutes or less of screen time, the film not only illuminates Wayne’s motivations and earlier actions in the picture but additionally gives extra weight to the inevitable showdown between Batman and The Joker. While the approaches of both directors work, only one says so much with so little.