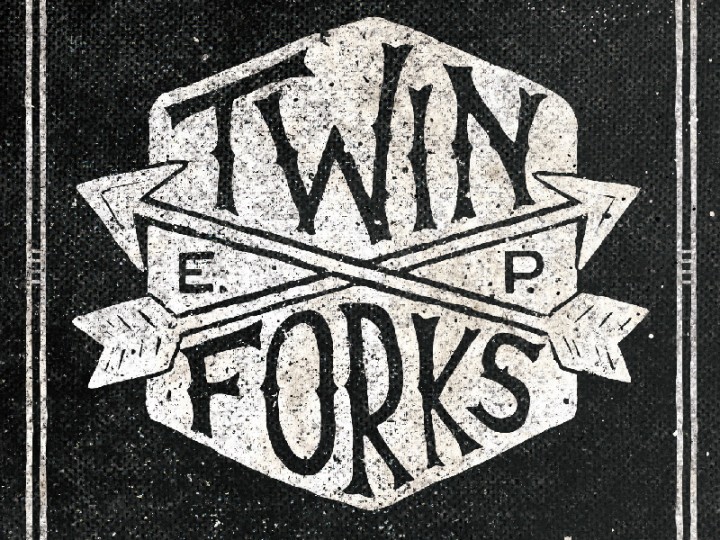 Chris Carrabba, the former lead singer of the popular emo band Dashboard Confessional, has made a return with his new indie band Twin Forks.

The band recently released their self titled EP on Sept. 17, and before the release, they let fans get a taste of their sound by streaming the album on their SoundCloud. The band’s “Tour EP” is still available for listening.

The band consists of four members: singer/guitarist Carrabba, bassist Jonathan Clark, mandolin player Suzie Zeldin and drummer Ben Homola. Carrabba stated that he wanted to get closer to the country and roots music he listened to as a kid.

“At the beginning of Dashboard, I wanted to write an acoustic record,” Carrabba said on their website.

He also mentions how he was not trying to be like Tom Petty or Cat Stevens, and that is when he started tuning his guitar and finding his own sound. Carrabba spent three years teaching himself traditional finger-picking technique.

“I have always found it fascinating and it just seemed like it was calling to me,” Carrabba said.

This is what eventually evolved Twin Forks. The band was formed just this year, and they have already released music and been on tour.

Fans who like Dashboard Confessional may be very surprised by the sound. There are none of the emo tendencies, and it is a very different style for Carrabba. This may lead to fans who are more into folk and indie music because former fans may not like it.

The album contains five songs:”Back To You”, “Something We Just Know”, “Cross My Mind”, “Can’t Be Broken”, and “Scraping Up the Pieces.” The album could almost be considered a country release. Every song has a folky vibe and is played acoustically.

People who love Mumford and Sons and Of Monsters and Men will really enjoy the sound of Twin Forks. It is soothing and mellow.

Students looking for music to help them get through the treachery of studying will also enjoy the music. It’s not intense and can definitely make studying a little bit more enjoyable.

Twin Forks’ EP is now available on iTunes, and they are now touring.