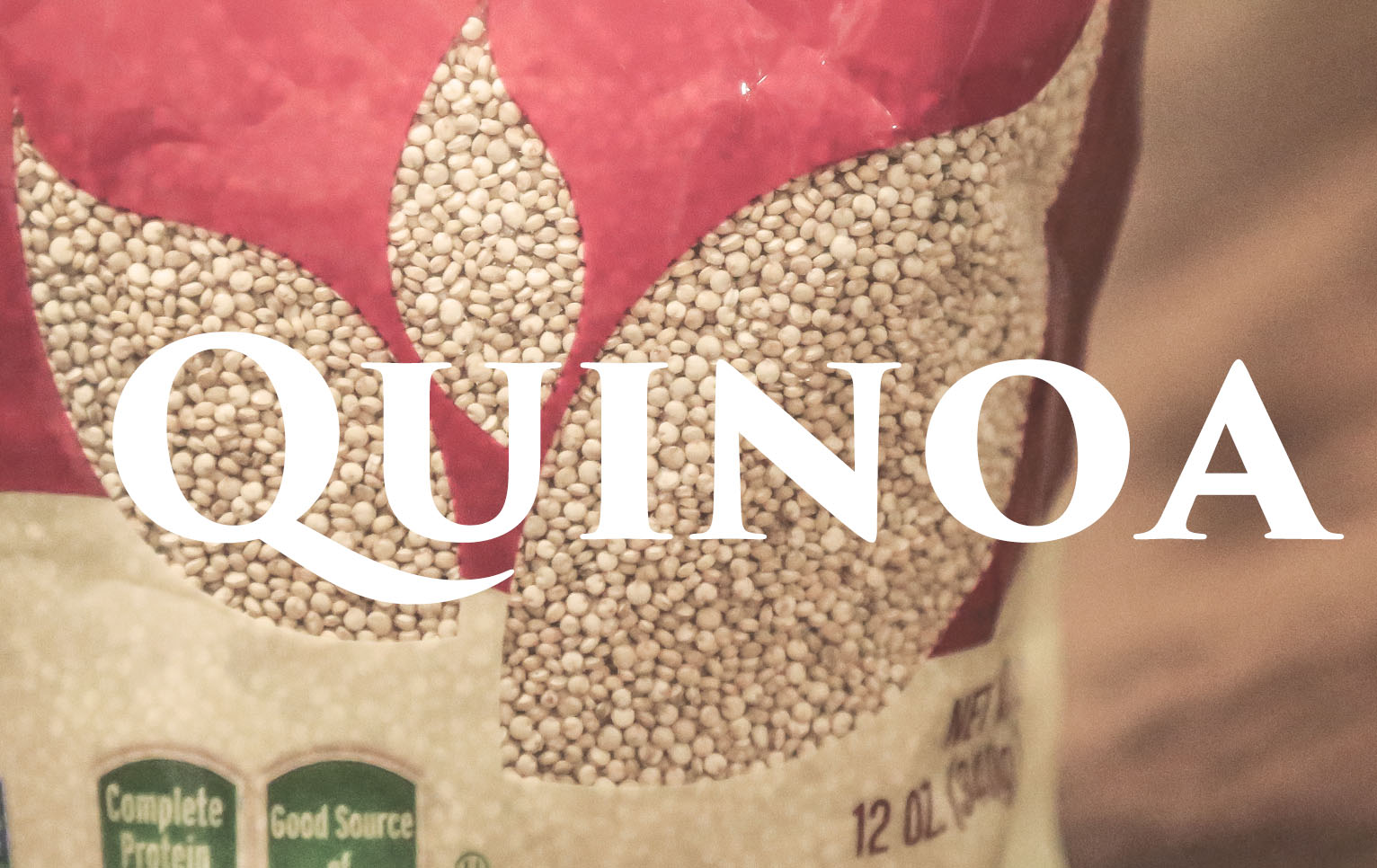 When you first hear the word “quinoa” you might be puzzled by the wacky word and you will most likely mispronounce it (by the way, it’s KEEN-wah). With this in mind, some won’t attempt to learn about, let alone, cook this super food.

People often question quinoa, but the health benefits are unquestionable.

Lately, this food has been gaining major publicity, as it’s beginning to appear in kitchens everywhere.

If you are still unsure of what it is or why it is becoming popular, not to worry – we have you covered.

So, what is quinoa? Believe it or not, it’s a starch.

It is important to know that this starch is not part of the cereal grain family (such as wheat and oats). Rather, it belongs to the same family as Swiss chard, spinach and beets.

Quinoa has been extremely popular throughout history for being gluten-free and a great substitute for rice or pasta.

It is grown as a plant with a nice, mild flavor and light crunch.

Quinoa is often referred to as a “super food” and it certainly lives up to this name.

This food’s fat content is omega-3, which is “good fat.” The fiber keeps you full and helps with many body functions.

How to Cook Quinoa

Are you now wondering how to prepare this healthy food? Don’t worry, it’s simple, quick and easy.

Packages of quinoa are found in the same grocery store aisle as rice and pasta.

All you have to do is boil  cup of quinoa in a pot filled with 2 cups of water on the stove top. (For a richer flavor, you can use chicken broth instead of water).

Cover and reduce the heat to low and let it simmer for about 15 minutes until water is fully absorbed. Just like that, it’s ready to eat.

The possibilities are endless with quinoa, so buy, boil and bite.