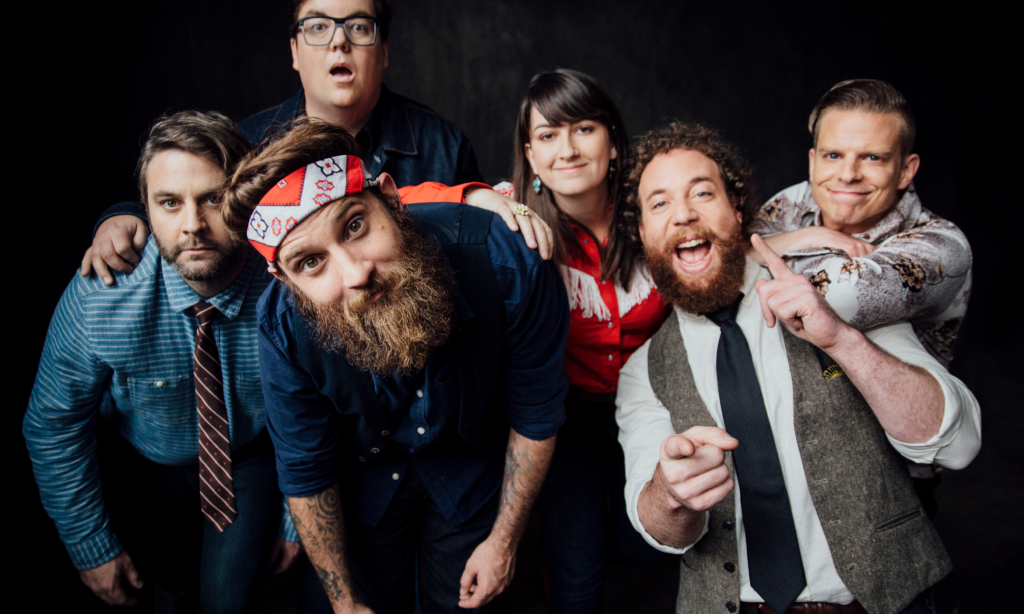 There aren’t many six piece bands around these days that have achieved the success The Strumbellas have achieved.

A sextet from Canada, The Strumbellas have been compared to the likes of American acts such as Mumford and Sons and The Lumineers, but their sound is notably different from these due to the vague genre of their music. Their alternative country, indie rock and folk sound has already garnered the band a Canadian Juno Award (comparable to the Grammy’s) in 2014 for “Group Traditional Album of the Year”, and an international tour that continues until April 2017. 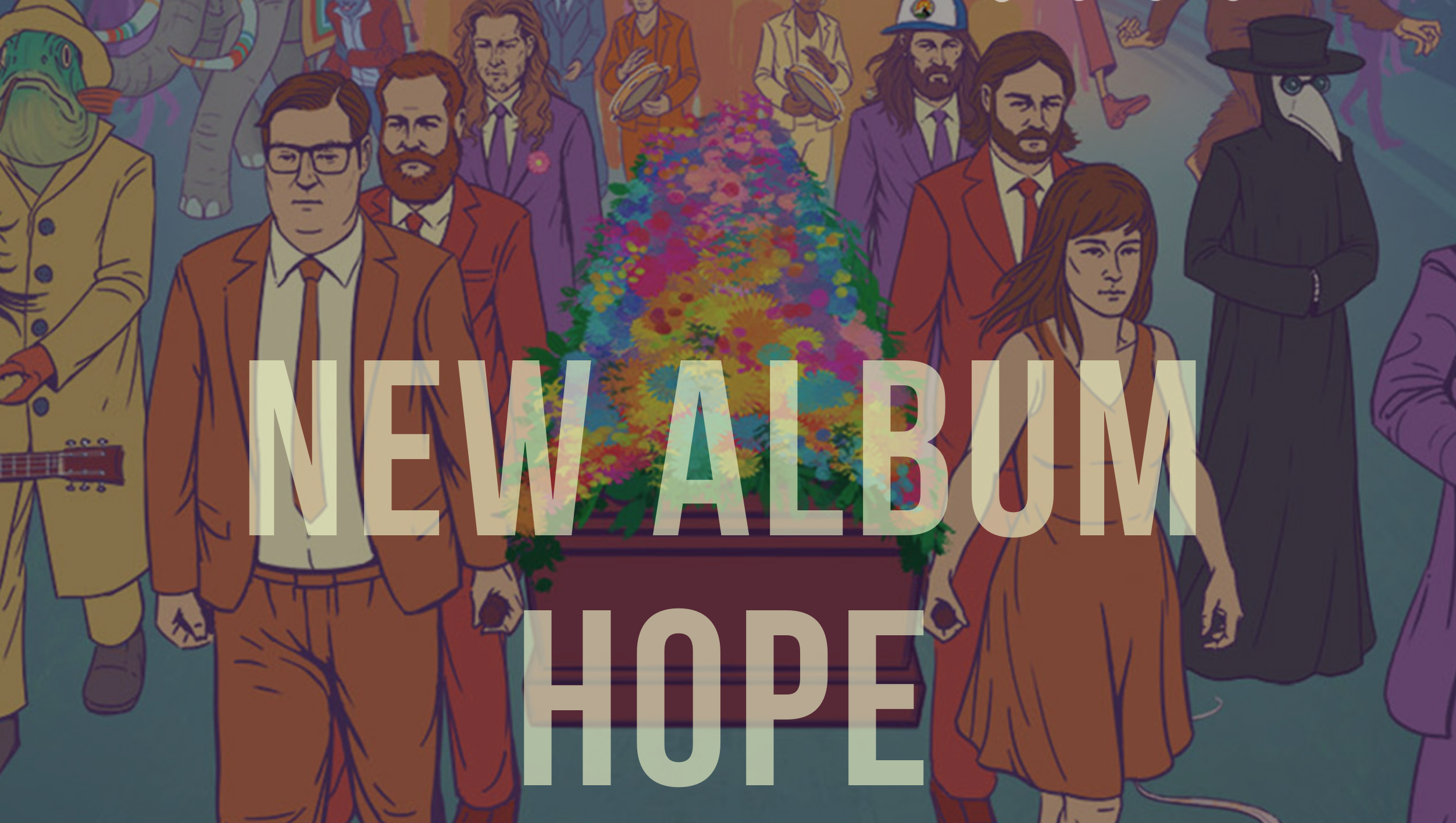 Even without a concert ticket, you can still enjoy the band’s three albums on Spotify, including their newest album “Hope” (2016).

Before you get started on your binge (because trust me, you can’t just listen to one song), here are some quick facts and highlights on your newest obsession.

Who are The Strumbellas?
Place of Origin: Toronto, Ontario, circa 2008

Most Known For: The anthemic ‘Spirits’, which has encountered significant alternative radio play. As of April 2016, the song has held the #19 spot on the Mediabase alternative airplay chart according to Billboard.

Recommended for Those Who Like: Mumford and Sons, The Lumineers, Of Mice and Men, The Killers and Twenty One Pilots.

Mandetory Listening: “Spirits” is a good place to start because it will make you want to keep listening for more gems such as the grittier “Shovels and Dirt” and The Killers-esque “Wars”, in which front man Ward croons: “I don’t sing well, but I got a lot of heart / This world’s a pirate, and I’m swimming with the sharks.” Seriously, that’s some deeply inspiring stuff.