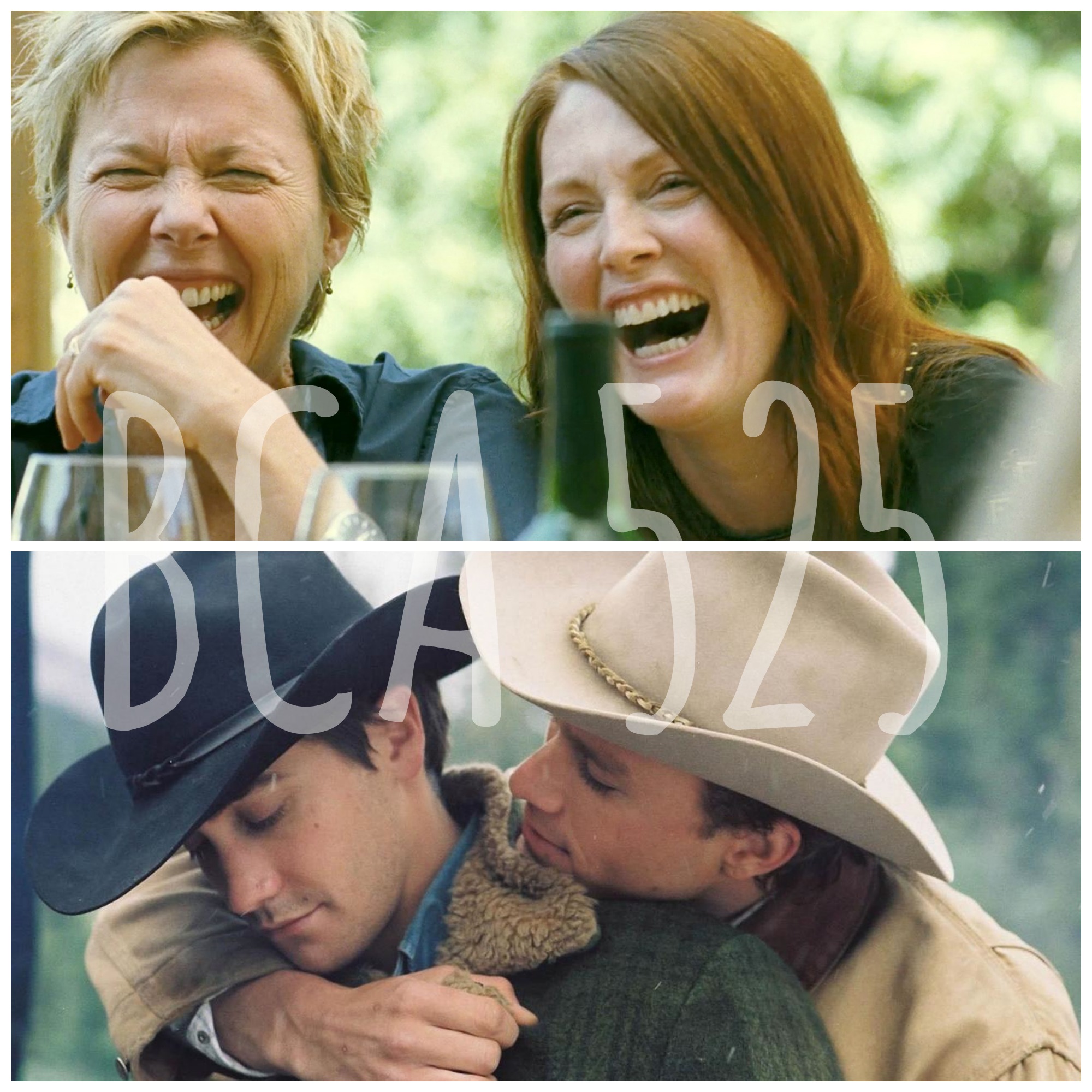 The School of Broadcast and Cinematic Arts at Central Michigan University will offer a new option for the Film Genre Study elective in the Spring 2016 semester: New Queer Cinema.

The New Queer Cinema elective is open to 100 students who will meet once a week to watch and analyze modern independent films that challenge heteronormativity. Throughout the semester, students will learn about the influence of queer cinema and how the genre’s portrayal in film has developed.

Film Genre Study as well as the Film Directors class are variable topic courses, offering a different genre and director every semester. The unique New Queer Cinema class is the first of its kind and Dr. Patricia Williamson is hoping it is something students will find important and intriguing.

“I chose to teach this genre because while we’re seeing historic strides for LBGTQ rights in the United States, we as a culture still have a long way to go.” Williamson teaches that film as a mass medium has had an immense impact on how topics are perceived in society. In particular, the 1990s saw a shift to films inclusive of a wider range of sexuality.

“Many of those films focused on LBGTQ relationships and lives in a way we hadn’t seen in most mainstream Hollywood films,” Williamson said. “Of course, in the days of the [Motion Picture] Production Code, homosexuality was prohibited from being openly portrayed in films, so it had to be hinted at using subtext.” After the code came to an end in 1968, filmmakers were allowed greater possibilities in narrative.

Students in the Film Genre Study class will examine the movement of the ’90s and follow it through to today’s queer-themed films. “Queer Cinema, by the way,” Williamson clarifies, “refers to queer theory, which argues that sexuality is a vast and complex thing. It encompasses not just personal sexual orientation, but social, cultural and historical factors, and it looks at human sexuality that moves beyond the range of heterosexuality as a form of procreation.”

While the list of films to be analyzed in class is diverse, students will be watching key films of the ’90s as well as recent ones that focus on LBGTQ lives and relationships. This includes films like “The Kids Are All Right,” “Brokeback Mountain,” “Boys Don’t Cry” and “Let the Right One In.”

The CMU professor expresses her excitement for teaching the class in the spring, but says it is always difficult to predict what enrollment will be like. As matters of sexuality continue to come to light in society, we will likely see the cinematic agenda portraying much more diversified characters in the near future.